Top Fairytale Places to Visit on a Romantic Getaway 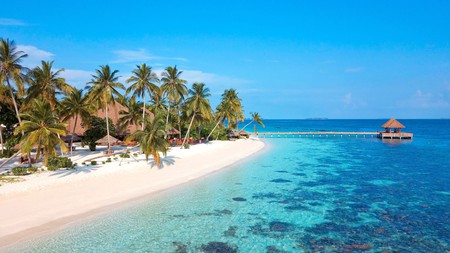 The waters off Raa Atoll, in the Maldives, contain phosphorescent plankton | © imageBROKER / Alamy

Why wait until Valentine’s Day to express your love for one another? From a mystical garden with streams and ponds in Italy to a botanical ‘tunnel of love’ in Ukraine, these are the most captivating, fairytale places to visit on your next romantic escape.

Slovenia has its fair share of pretty spots, yet Lake Bled, in the northwest, has to be the dreamiest. This emerald lake is framed by lush hills, with a tiny islet in the middle, complete with its own church. The climb to the bell of the Church of the Assumption of Mary is strenuous – it’s 99 steps – but if the views from the top aren’t rewarding enough, legend has it that if you ring the bell three times, any wish you make here is bound to come true. 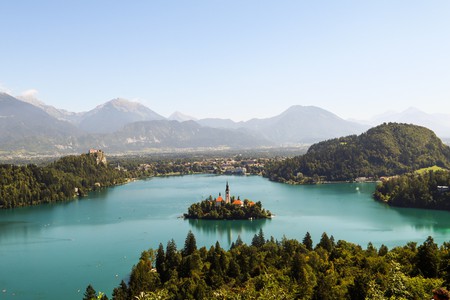 What better way to enjoy a romantic getaway than strolling the cobbled alleys or cruising the peaceful canals in Bruges. The so-called Venice of the North is where you can do just that, before stopping at a cafe for a cup of Belgian hot chocolate or setting out to explore a medieval castle. Hansel and Gretel fans will adore the half-timbered houses that echo the ones in the famous tale – without any of the creepiness, of course. Pass by the Lake of Love at Minnewater Park for swoon-worthy views of swans gliding on calm waters. 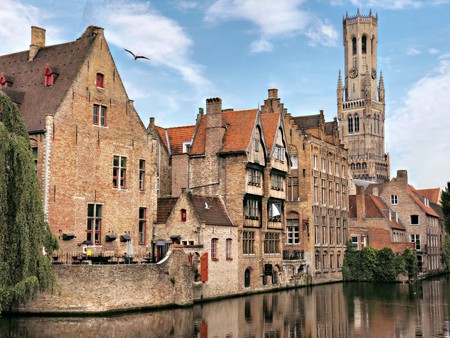 Stargazing is the epitome of romance, but what if you could swim in a sea full of shimmering lights instead? Those that appear on the surface of the water in the Raa Atoll, on Vaadhoo in the Maldives, are a type of phytoplankton – called dinoflagellates – that emit light when the waves move. Let the sea take you and your significant other on a loved-up ride among floating stars. 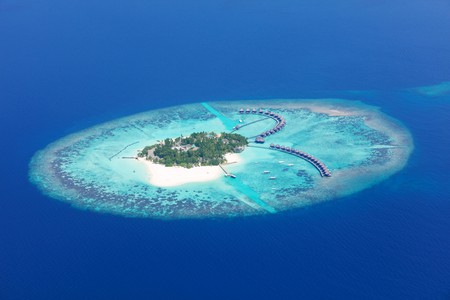 This landscaped garden which translates as Garden of the Nymph, looks like a fairytale oasis where mythical creatures live. It was built in the early 20th century on the ruins of the medieval town of Ninfa, in the Lazio region south of Rome. A natural monument today, the garden hosts deciduous magnolia, birch, water iris and Japanese maples that climb on ruins along streams and ponds. The scenery is so magical, it may remind you of the forest featured in Disney’s Sleeping Beauty. 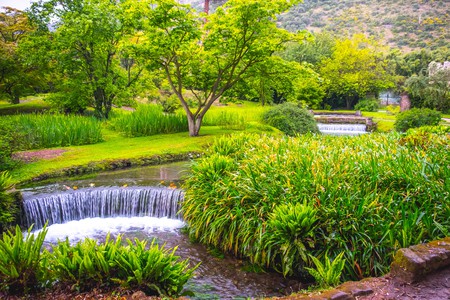 If you’re looking for an enchanting place to express your love or even pop the question, then Rio Celeste is it. This river in Costa Rica is so fluorescent, locals say it took its unusual sky-blue colour when God washed his blue brushes as he was painting the sky – its name means “heavenly”, after all. Celeste flows through the abundant Tenorio Volcano National Park. There are many spots to see its neon glory; the most popular is a waterfall that gushes into the river, forming a pond steeped in greenery. 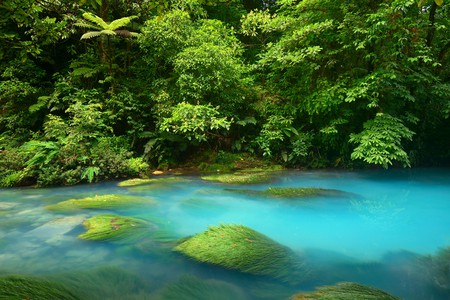 Rio Celeste, in Costa Rica, is said to be where God washed his brushes after painting the sky | © Stefan Huwiler / imageBROKER / Alamy Stock Photo

Paris might be known as the most romantic city in Europe, yet the French region of Alsace could be a better option for lovebirds. The town of Colmar, with its great wine, half-timbered houses, flower-filled cobbled streets, canals and fountains will make you see hearts. Sail down the canal or walk along the serene Quai de la Poissonnerie in the town that’s said to have inspired Disney’s Beauty and the Beast. As long as you’ve got the right Belle or Prince by your side, Colmar will not disappoint. 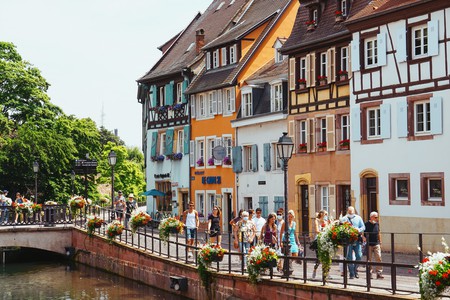 Colmar, France, was the inspiration for Disney’s ‘Beauty and the Beast’ | Photo by Tamara Gerwinat on Unsplash

This landscaped park, built in the 19th century in Saxony, Germany, in the 19th century hosts bright-green, leafy trees next to tranquil lakes and ponds. Its most popular feature is the Rakotzbrücke, known as the Devil’s Bridge. It’s semicircular shape is reflected in the water, creating the illusion of a half-submerged stone ring set in nature – more like paradise than hell. 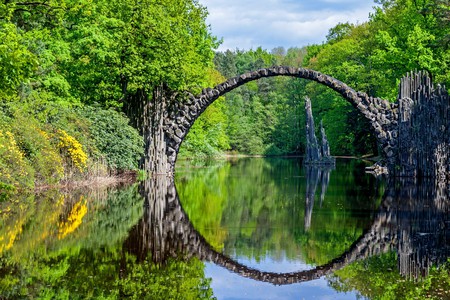 For a yet more loved-up landscape, marked by waterfalls feeding into lakes, you have to visit Nesso. The towns around Lake Como are all gorgeous, but Nesso – halfway between Bellagio and Como– feels particularly special, thanks to the idyllic stone bridges and imposing gorge, with a series of waterfalls gushing out of it. Stroll hand in hand across the Ponte della Civera, while taking in the sheer beauty of the water as it falls from Nesso Gorge into the emerald lake. 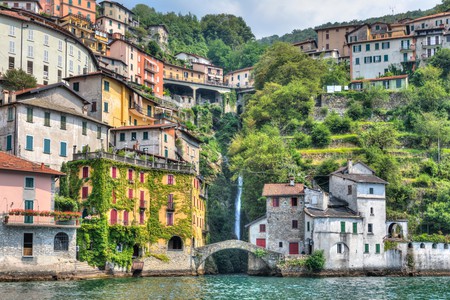 This tunnel, near Klevan, Ukraine, is part of an industrial railway line that connects the area to the town of Orzhiv, serving freighters transporting plywood; yet it’s as whimsical as they come. The so-called Tunnel of Love is basically a super-green botanical corridor that looks like a pathway taken from Alice in Wonderland. It’s very photogenic, so it will definitely appeal to couples who like to flaunt their love on Instagram. But even if you’re not the sharing type, this tunnel is #relationshipgoals all the way. 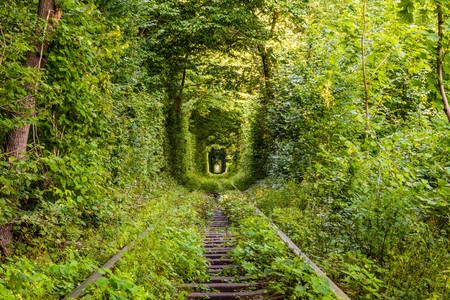