EUROPE
/
SLOVENIA
/
Things to Do

The Best Music Festivals in Slovenia 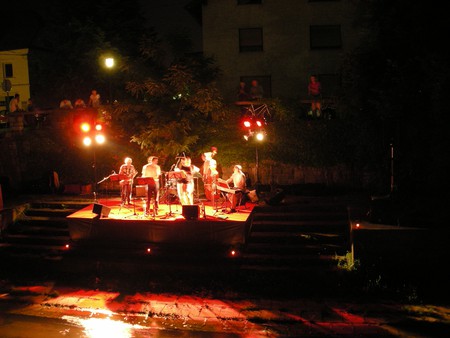 Throughout the year the Slovenian music scene offers numerous festivals. Anything from big festivals with long traditions, to newcomers starting small and hoping to become big one day. Whatever music genre you prefer, chances are there is a festival for you in Slovenia. Culture Trip has selected the best music festivals to attend when visiting Slovenia.

With an over thirty year tradition, Druga Godba is considered one of the more important world music festivals in Europe. Each year in May, the festival aims to introduce visitors to less well-known music from all over the world. Acts at Druga Godba are mainly successful musicians, coming from the areas of the world which are unfortunately underrepresented in wider Europe. As a result of the great success of Druga Godba, the festival program has been expanded and now the concert cycle, Sogodbe, offers performances throughout the year. 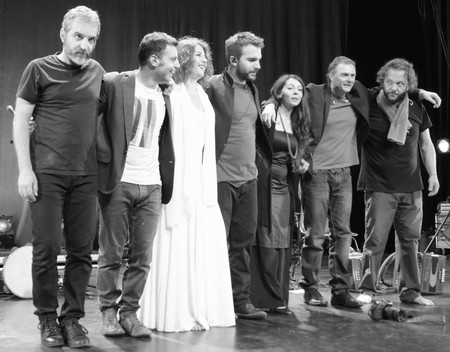 Ljubljana Jazz festival is the oldest jazz festival in Europe. Beginning in 1960, the first festival was held in 1960 in Bled, and seven years later the festival relocated to Ljubljana. Each year at the end of June, world-renowned jazz musicians perform on the stage of Cankarjev Dom, at the open air venue Križanke, and occasionally on the streets of Ljubljana. Ljubljana Jazz Festival introduces acts from a wide range of jazz, therefore, anything from “pure” jazz, to metal-fused jazz can be heard at the festival events. 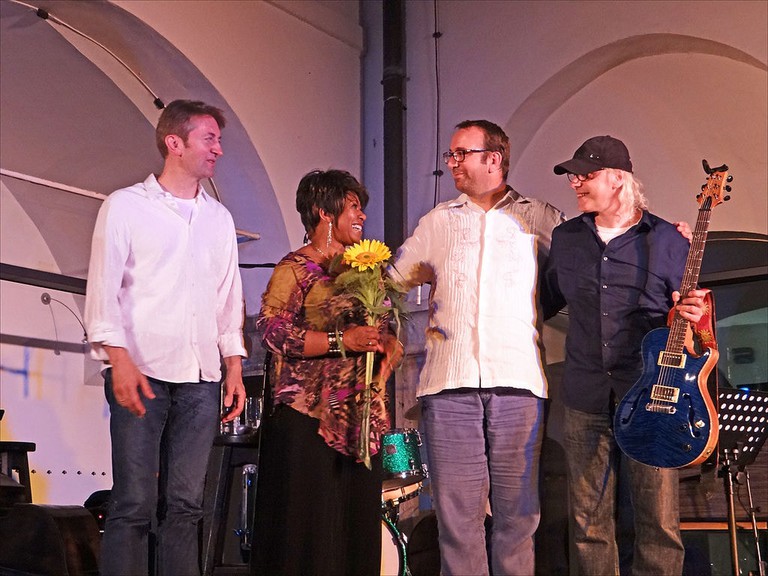 MetalDays is a continuation of the festival MetalCamp, founded in 2004. What sets this metal festival apart from others is its location at the Sotočje peninsula at Tolmin. Two main stages are surrounded by pristine nature, a view of the mountains, and the crystal clear Soča river. Each year in July, visitors can enjoy the best metal music acts such as Lamb of God, Primal Fear, and Slayer. MetalDays welcomes 12,000 visitors, and to ensure the quality and experience of the festival, the organizers of MetalDays are set on not getting any bigger.

The name Punk Rock Holiday could not describe the essence of this festival any better. Every August since 2011, this four-day festival is a holiday for fans of punk rock music. Like, MetalDays, Punk Rock Holiday is held at the Sotočje peninsula at Tolmin, and during the day, the banks of the pristine Soča river are a favorite gathering place for the festival’s visitors. Punk Rock Holiday’s no-barrier-stages policy is maintained by limiting the number of visitors to only five thousand. The Festival’s small size does not affect the excellent selection of bands performing each year. 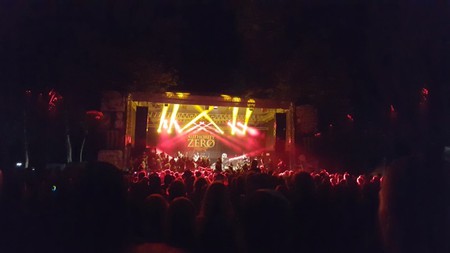 The banks of river Soča also host the Overjam Reggae. In mid-august, the festival presents international and local names in reggae, dub, and dancehall music. During the festival, visitors can enjoy different activities such as workshops on drumming, yoga, juggling, slacklining, and clay making. Overjam Reggae prides itself on being a family friendly festival, and it’s Overjam 4 Kidz, offers daily activities for children. By hosting musicians such as Zion Train, Dub Inc, Macka B, Groundation, and Barrington Levy, the Overjam Reggae has successfully filled the void in the Slovenian reggae music scene. 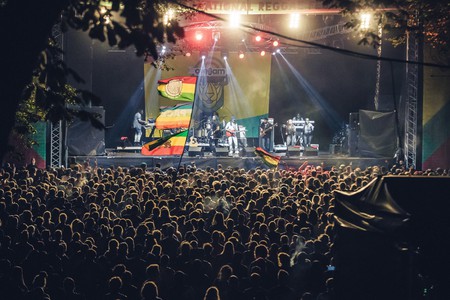 A newcomer on the Slovenian music festival scene, MENT is an urban showcase festival, taking place at various venues in Ljubljana. The three-day event in February hosts over sixty international and local music acts, and an international music conference. Since its birth in 2015, Ment festival has been set as a year-long project, with its primary focus being on promoting Slovenian musicians and music workers. Though the festival mainly hosts music acts from nearby countries, MENT festival gladly hosts music acts from all over Europe and the US. 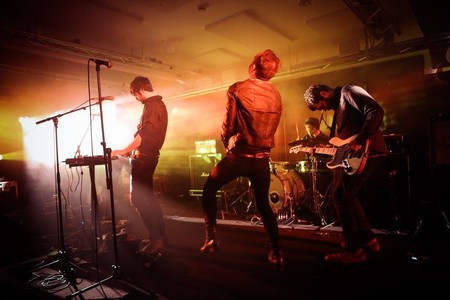 Every May since 1996 the small town of Cerkno hosts the international Cerkno Jazz festival. Contemporary and avant-garde jazz music is accompanied by post-rock, hybrids of folk, and improvised music from local and international musicians. The organizers of Jazz Cerkno emphasize unconventional and creative expression in music, with that in mind the festival often presents new bands a chance to perform for the first time. At this three-day event, visitors can enjoy concerts, jam sessions, workshops, exhibitions, and unforgettable after party events. 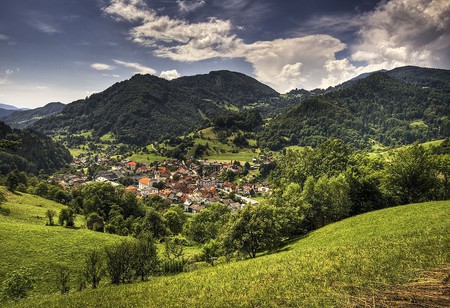 Tartini Festival is an homage to Piran born Guiseppe Tartini. Tartini is considered one of the greatest violinists of the Baroque period, and since 2001, every summer, this festival host concerts of Baroque music performed by renowned Slovenian and international musicians. The side event of the festival, Tartini Junior, presents talented young Slovene musicians, who have received awards at national and international competitions. The organizers hope that Tartini Festival events will also help to promote classical music among audiences not used to this beautiful genre. 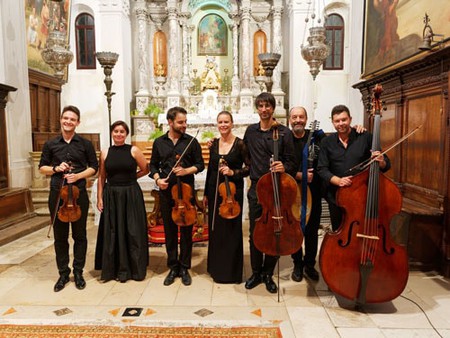