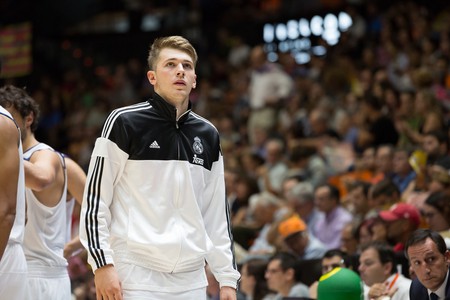 Luka Dončić is a rising star in the basketball world. At only eighteen, this young Slovenian player is already one of the most talked about newcomers in the sport. Luka currently plays for the Spanish team Real Madrid, which is widely considered the best team in the best basketball league outside of the NBA.

Born and raised in Ljubljana, Dončić is the only child of a former professional Slovenian Basketball player, Sasa Dončić. As a child, Luka was schooled in basketball on the asphalt courts of his hometown. He showed a lot of potential, and as soon as he was old enough, he joined the Union Olympia’s (Ljubljana’s Pro Team) junior division. His stay in Ljubljana was short. At the age of thirteen, Real Madrid offered him a five-year contract to come and play for their junior team. Coaches quickly realized that Dončić, despite his young age, was ready to play for their senior roster. In April 2015, he was the youngest player to debut in the Spanish professional basketball league, Liga ABC. In October of the same year, he proudly wore the team’s jersey while playing in Euro League, Europe’s top level basketball league. 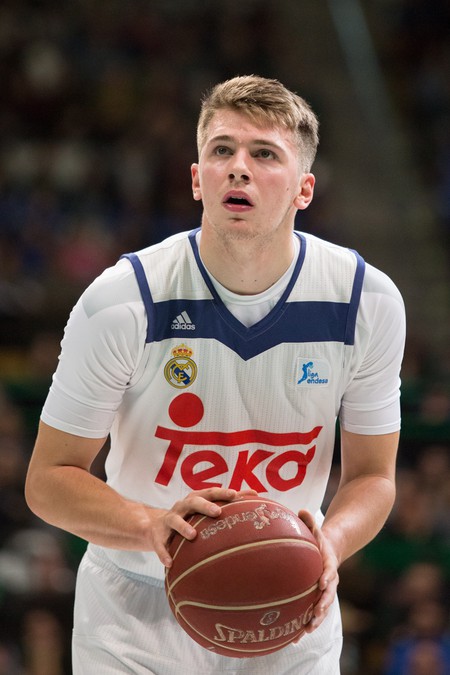 His combination of skills, athleticism, basketball intelligence, and competitiveness at such a young age makes him a stand out among other talented basketball players. Dončić’s skills play a great role in him being considered as one of the top picks in the 2018 NBA draft. Playing in the NBA would make him only the tenth Slovenian player ever to be drafted into the best league in the world.

As Luka became a more well-known name in the world of basketball, questions about which national basketball team he would play for started to rise. Slovenia, Spain, and Serbia we just a couple of speculations. As per Spanish league rules, players under the age of 18 are not allowed to give interviews. That is why in September 2016, Dončić announced his decision via Tweet. He will play for the Slovenian national basketball team. In one of the first interviews he was permitted to give, Luka explained that he never considered playing for any other national team. Some minor injuries have prevented him from playing for Slovenia so far, but Dončić hopes that he will be able to join the rest of the national team this year at the EuroBasket tournament. 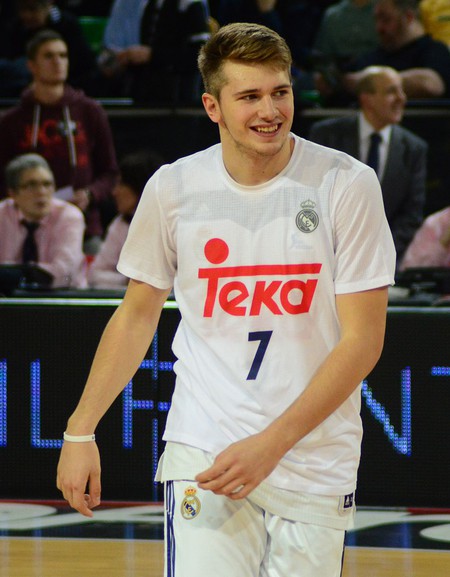 Though blessed with incredible talent, Dončić always emphasizes the importance of hard work. “Talent is fifteen percent, the rest is hard work.” With the dedication he has shown so far and the talent he possesses, there is no doubt that the future of Luka Dončić, a rising star in world basketball, is bright.