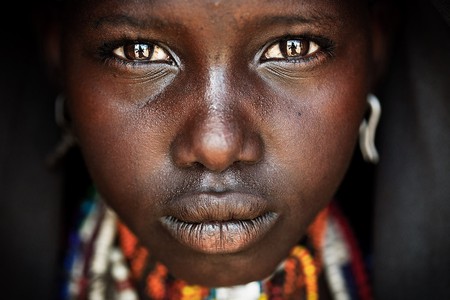 We caught up with the photographer Matjaž Krivic and asked him about his life and work. Born in Slovenia, Krivic has travelled the globe extensively over the past 22 years and captured the beauty and immensity of life in every corner of the world.

When did you first pick up a camera?

MK: It was not until my first travel that I have discovered the love for photography. I was 16 and wanted to see the world. Soon I have discovered that I am surrounded with so much beauty on my travels that I wanted to capture those moments to show them to my friends and family. I realised that my photos are good and that I loved taking them, so photography became my passion and later my profession. I have never had a teacher or attended any photography classes. All my knowledge came from ‘the field’… I learned it all out there. 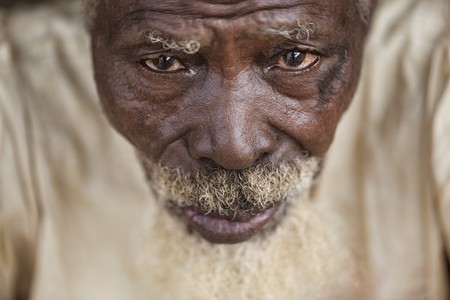 You’ve travelled the globe taking photos. What inspired you to go abroad?

MK: I was always a visual kind of person and ever since I can remember I wanted to explore new places and travel. Eventually I combined both and became a photographer. After that it was all just a bunch of good positive coincidences that lead me to becoming a professional photographer.

How do you choose your destinations?

MK: The more I travel, the more I see and find out, and it all leads to more places I want to go and take photographs of. It is a never-ending story.

Your subjects are incredibly varied. Is there a theme to your work?

MK: I search for moments that portray some beauty and emotion — often filled with silence and grandeur. Whether it is a face, a motion, a mountain, bridge, or temple. I have never looked at photography as an industry, but purely as my passion and pleasure. As a professional, it is vital to me to keep the enthusiasm of an amateur. I photograph genuine, pristine moments, never posed or fixed. Total respect for any individual or group is at the essence — my work is about capturing a true and natural beauty.

MK: I am trying to create a story that speaks of the indestructible spirit and the eternal search of inspiration that enables survival. It is a story of individuals and social groups who, putting aside the racket and general urban angst, keep searching for the core of existence in a different space and a different time. It is a story of survival through play, prayer, tradition and rituals.

Who are the people you photograph? 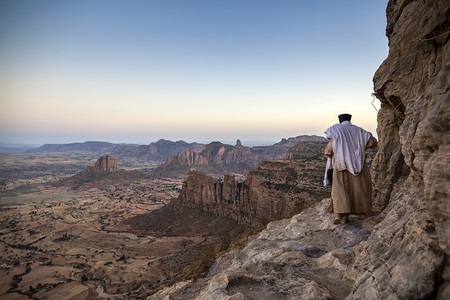 What, in your opinion, makes a good portrait photograph? 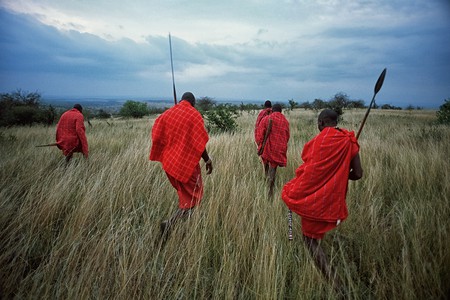 What do you shoot with?

MK: I use different equipment for different projects. Earth Temples is all done on Hasselblad X Pan, a panoramic film camera. Tribe – Somewhere under the Rainbow my longest personal project (more than 20 years) is also done on slide film with Leica M6. And my recent documentary projects are done on digital camera, Canon 5d Mk4! 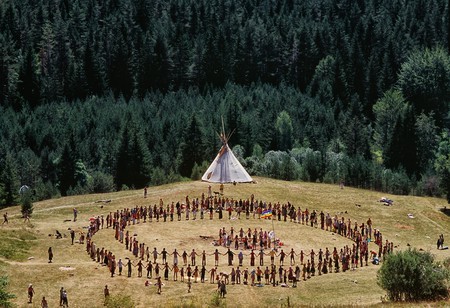 Where are you going next?

MK: Me and a journalist are finishing our latest project about mining for rare earth elements around the world, so we are going to Germany, Portugal and then we finalise it all in China. 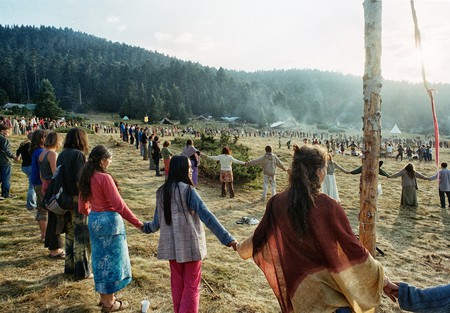 You can see more of Matjaž’s work on his website www.krivic.com.