An Introduction to Slovenian Literature in 12 Works 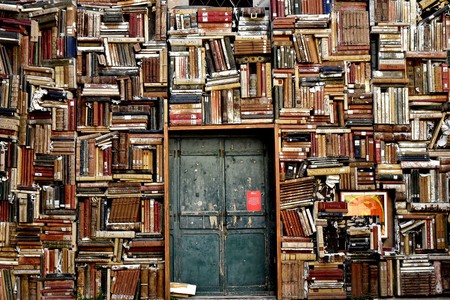 Ivan Cankar (1876-1918) is one of the most prominent novelists in Slovenian literature. His work mostly portrays lives of unfortunate people of lower and middle classes. Cankar is the most translated Slovenian author, with over 305 translations of his many literary works. In his book The Ward of Our Lady of Mercy, Cankar describes the life of young girls living in a hospital for the terminally ill. As it is typical for Cankar’s writing, the life stories of the girls described in the book are more than unfortunate. 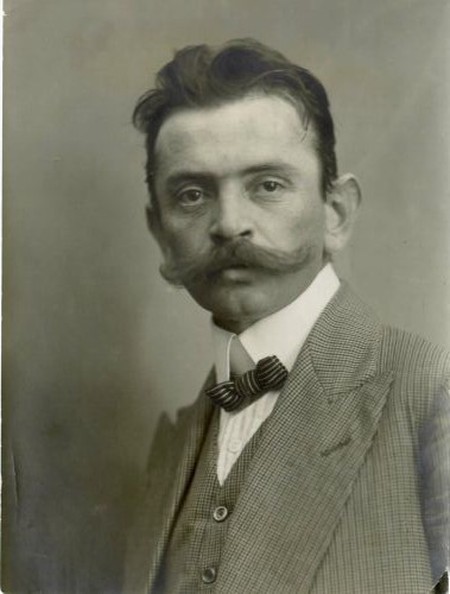 Goran Vojnović (1980-) is one of the most prolific Slovenian authors of the present time. Besides writing three bestselling novels, he is also a screenwriter, director, and writes weekly columns in one of Slovenia’s biggest newspapers. In his book Čefurji raus! Vojnović portrays the life of Marko, the son of immigrants from Bosnia. Through the life of this young rebellious teenager and his family, Vojnović is able to portray typical life stories of many immigrants from the former Yugoslavia and their children. After the book was published in 2008, it became an instant bestseller and has already been translated into five languages. 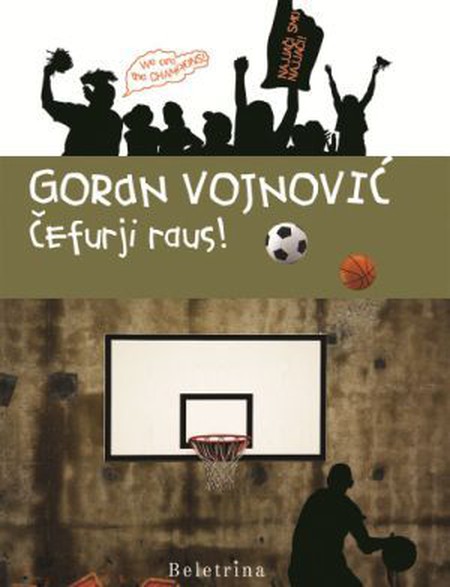 France Prešeren (1800-1849) is the greatest Slovenia poet, his work influenced the further development of Slovenian poetry. The book Poems is the author’s own selection of his best work and was first published in 1846. Much of Prešeren’s writing was inspired by his unrequited love Julija Primc, whom he longed for until his death. A verse of Prešeren’s poem A Toast, was chosen for the lyrics of the Slovenian National Anthem after the country declared independence in 1991. 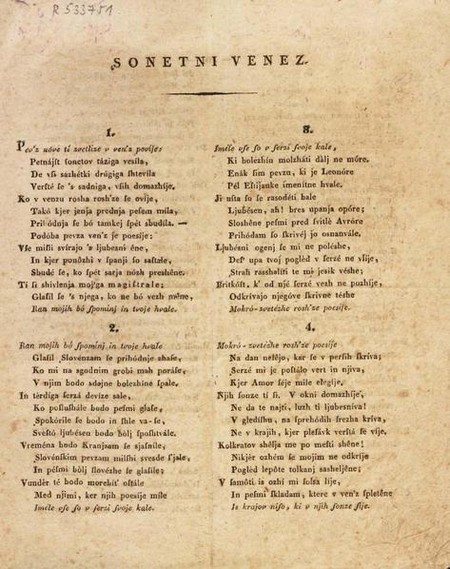 Drago Jančar (1948-) is one of the most read Slovenian authors of the 20th century. In the former Yugoslavia, Jančar was jailed for his anti-regime activities, and that time is where he draws much of his inspiration from. Many of his works are placed in repressive institutions or portray individuals in conflict with the chaotic world. Jančar’s novel The Galley Slave is set in the 17th century and tells the story of Johan Otćs journey from Germany to the territory of Slovenia. The character’s interest in different and unusual things and his intellectual views cause him many troubles throughout his journey and nearly costs him his life. 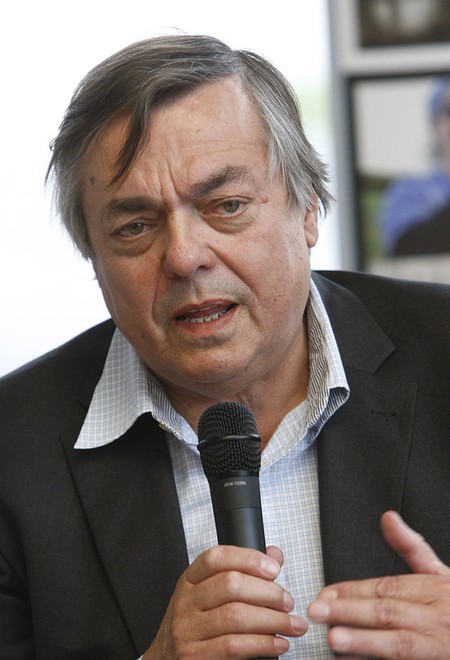 Pilgrim Among the Shadows, Boris Pahor

Boris Pahor (1913-) is a Trieste-born Slovenian author. In his works, he often describes the life of the Slovenian minority in Italy. Besides the awards he received for his work in Slovenia, Pahor’s work has also been acknowledged abroad, and he was awarded the order of the Legion of Honour in France and the Cross of Honour for Science and Art by the Austrian government. In the book Pilgrim Among the Shadows, the author has captured his memories of fourteen months he spent in a concentration camp. The book was written after Pahor revisited the camp in 1966 and began to relive the horrors of the life in the camp. 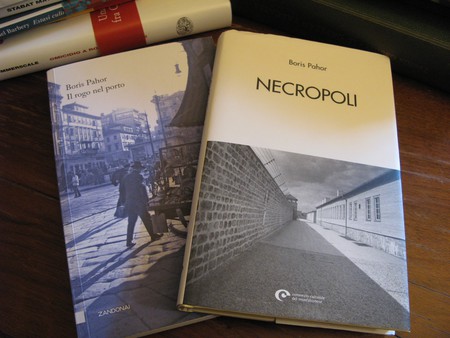 Svetlana Makarovič (1939-) is one of the most versatile authors in Slovenia. Makarovič bibliography consists of three-hundred literary works, ranging from children’s books to poetry. Makarovič published her first poetry book in 1964 and continues to write today. The main reason for publishing Aloneness (a selection) was the need to introduce Makarovič’s work to a larger international audience. Instead of the author selecting the poems in the book, the selection was left to Alan McConnell-Duff and Ludwigu Hartingeru, who translated the poems into the English and German languages. 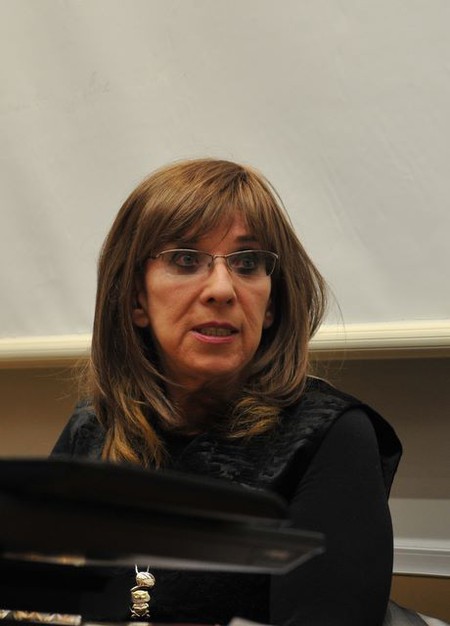 The Tenth Brother the first Slovenian novel, was published in 1866. It was written by Slovenian writer and journalist Josip Jurčič (1844-1881) who is one of the most influential Slovenian realist writers. The novel portrays the life of a young scholar Lovro after he moves to the castle Slemenice where he has accepted a teaching position. 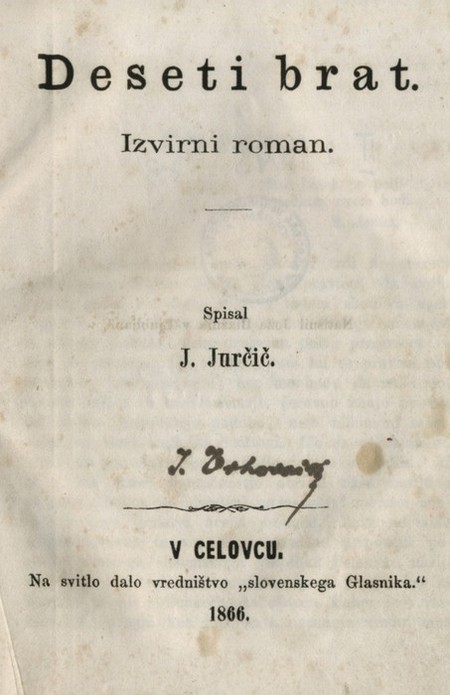 Slavko Grum,(1901-1949) studied medicine in Vienna where he became familiar with psychoanalysis and avant-garde theater, which significantly influenced his later literary work. After returning to Slovenia, Grum worked as a doctor but also wrote four plays, which represent the peak of Slovenian Expressionism in literature. The book An Event in the Town of Goga, describes the life in the town of Goga as a terrible dream. Residents of the town torture each other, while waiting for the “event”. While they are busy making each other’s lives, miserable residents do not realize, that no one knows when the “event” will happen, if it will happen, or even what the “event” is. 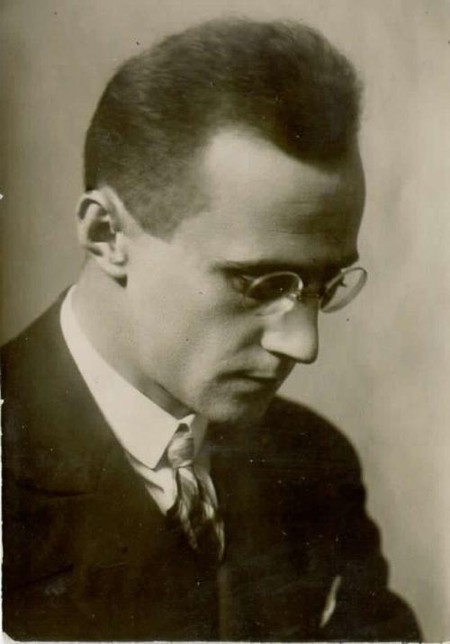 Ela Peroci’s (1922-2001) children books are among the most popular in Slovenia. To this day Peroci is still the most translated female author in Slovenia. Peroci’s The Slipper Cat is a story of messy children who cannot find their slippers after they wake up in the morning. They set on an adventure into the woods to search for Slipper Cat, who is believed to come at night and take away the slippers of untidy children. The story of the Slipper Cat is so popular in Slovenia that the book has been reprinted fifteen times since it was first published in 1957.

Karel Destovnik – Kajuh (1922-1944) is a representative of the Slovenian partisan resistance literature. He began writing poetry before joining the partisans in 1943, and continued writing as a member of the partisan cultural division. An organized army attack led to his unfortunate death before turning 22. His poetry, with social, political and love themes, was used to keep up the morale of partisans and to help with recruitment of new members of the resistance. In 1953, Karel Destovnik – Kajuh was declared a national hero of Yugoslavia. 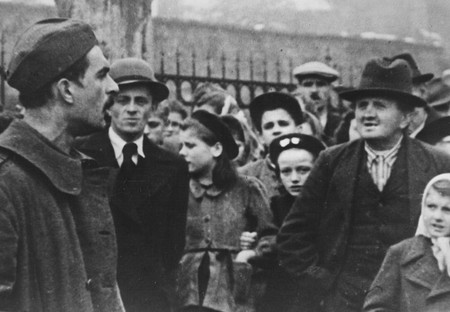 Vladimir Bartol’s (1903-1967) book is set in the Middle East where a ruler, Hassan-i Sabbah, crates a fake paradise in his fortress to help him assure complete control of his loyal warriors. Before the warriors set off to the battle, the ruler dazes them with hashish, and transports them to his fabricated paradise. Young men wake up in a harem of beautiful women and believe that their ruler is so close to God, that he can grant entrance to paradise to anyone he wants. After the mesmerizing experience, the men are sent off to fight. Some of them are killed, and some find out the truth. With translation into twenty different languages, Alamut is the most translated Slovenian book. 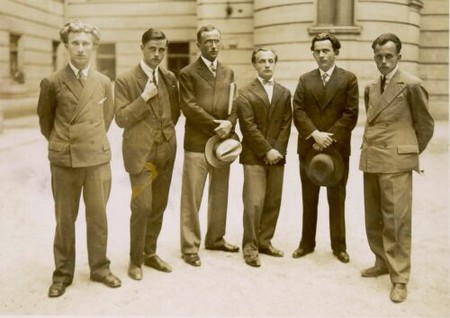 Vladimir Bartol (on the right)│WikiCommons

Katja Perat is one of the most prominent young poets in Slovenia. Her debut book of poetry, Najboljši so padli, published in 2011,received an award for the best first published author at the Slovenian Book Fair and was also chosen as the best book of the year by the Slovenian Literary Critics’ Association. Her second book Davek na dodano vrednost (Value-Added Tax) also received several nominations for literary awards and has established Katja Perat as one of the best contemporary poets in the country. 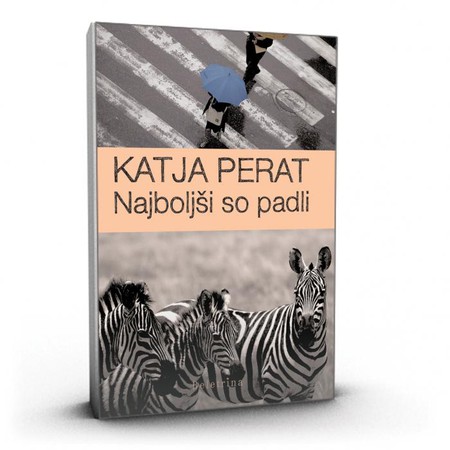