9 Fascinating Facts about the Slovenian Language 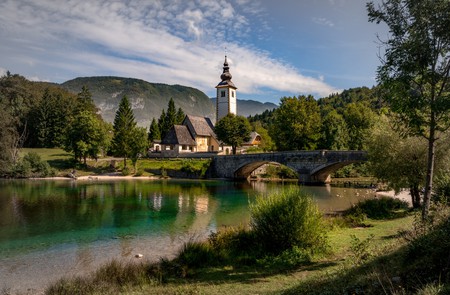 Slovene is only spoken by just over 2.3 million people

The small number of people speaking Slovene makes it almost a secret language. It is a native language to approximately 2.1 million people and is spoken by Slovenian minorities in the bordering counters of Italy, Croatia, Hungary, and Austria. As a result of a migration at the beginning of the twentieth century Slovene can also be heard in Ohio, USA. After WWII, many Slovenians left their home country and moved to Argentina, so the Slovenian language is also present in South America. Other countries with Slovenian speaking minorities are Serbia, Canada, Australia and South Africa.

The first known written documents in the Slovenian language are The Freising Manuscripts. The original date of these three religious texts cannot be precisely determined, but it is believed that they were written in the 9th century. The date of origin makes The Freising Manuscripts also the oldest texts written in any of the Slavic languages. The texts were discovered in Freising, Germany. Since 1803 they have been kept in the Bavarian State Library in Munich, and were only displayed in Slovenia once in 2004. 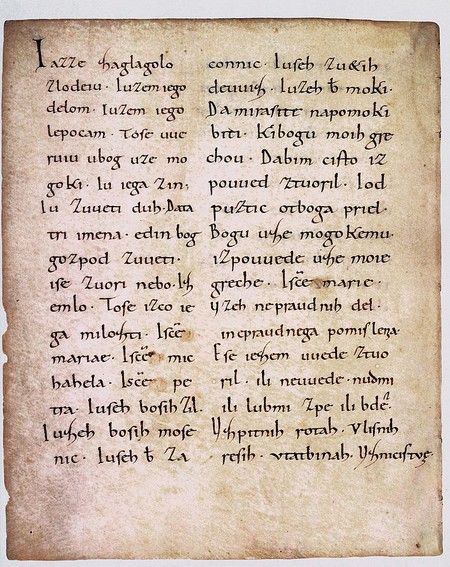 Slovene is one of the rare Indo-European languages which still uses dual – a grammatical number that some languages use in addition to singular and plural. It is also the only official Language of European Union that uses dual. Dual is used when referring to precisely two persons, object or concepts, identified by the noun or pronoun.

There are 46 different dialects in Slovenia

On account of only 2.3 million people speaking the language, the 46 dialects of Slovenian language, often classifies Slovene as the most diverse Slavic Language. Slovenian dialects are categorized into seven regional groups: Carinthian, Upper Carniolan, Lower Carniolan, Littoral, Rovte, Styrian, and Pannonian. Sometimes dialects can be so different from one other, that it is hard for people from different parts of Slovenia to understand each other. The diversity of the Slovenian language is well captured in a Slovene proverb “Vsaka vas ima svoj glas “, meaning “every village has its own voice.” 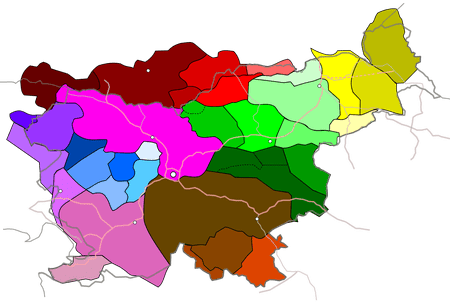 Slovenian language was the glue of the nation

Only declaring its independence in 1991, Slovenia is a relatively young country. However, the dream of a sovereign country among Slovenes is as old as the nation itself. Different countries and kingdoms throughout history occupied the territory of what is now known as the Republic of Slovenia. Many of those occupations wished to destroy the Slovenian language and eliminate the Slovenian nation. Still, it was actually the Slovenian language that kept the nation together throughout the centuries. It was after hundreds of years of resistance and unwillingness to submit that the nation’s dream came true and Slovenia finally became an independent country. 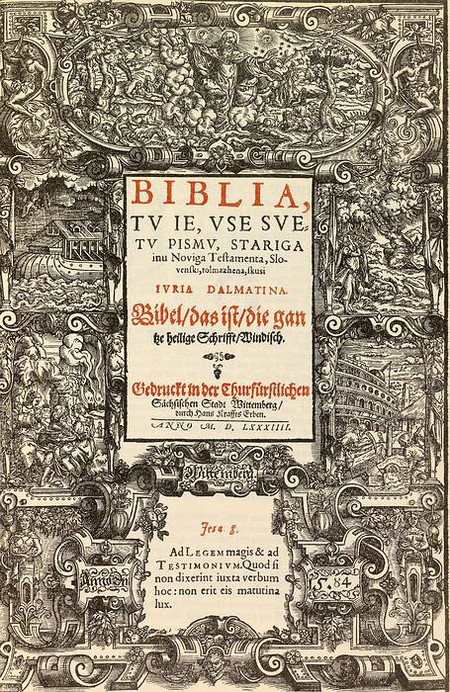 The modern Slovene alphabet was developed in the 1840s. It was based on the existing Czech alphabet and contains 25 letters. The alphabet uses the basic Latin alphabet with added letters Č, Š, Ž. The alphabet does not use X and Y.

The Slovenian language does not possess any vulgar, curse words. Usually when Slovenians use traditional curse words it sounds sillier than it does offensive. Perhaps the most popular curses in the Slovene language are “Tristo kosmatih medvedov” (Three hundred hairy bears),”Naj te koklja brcne!“(A hen should kick you!), and ”Krščen matiček! ” (Baptised Matthew!). When Slovenes wish to truly curse, they usually borrow one of the curse words from former Yugoslavian countries. 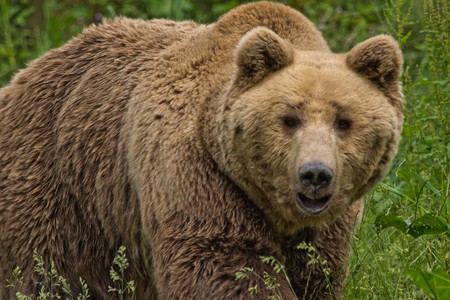 Slovene was forbidden in schools

During WWII Slovenia was occupied by Germans, Italians, Hungarians, and Croatians. With the occupation came the ban on using the Slovenian language in schools. Some occupiers also forbade the use of Slovene in all public places. If caught speaking their native language in school, students were beaten with a wooden stick, ruler, or were forced to kneel on a pile of corn. Thousands of Slovenian books were also destroyed at the time causing irreparable damage to Slovenian heritage.