Slovakia has a rich poetic culture, which due to under translation has not yet gained the exposure it merits. Jon Crabb explores the reasons for this and highlights key translators who are working to deliver the riches of Slovak literature to the rest of the world. 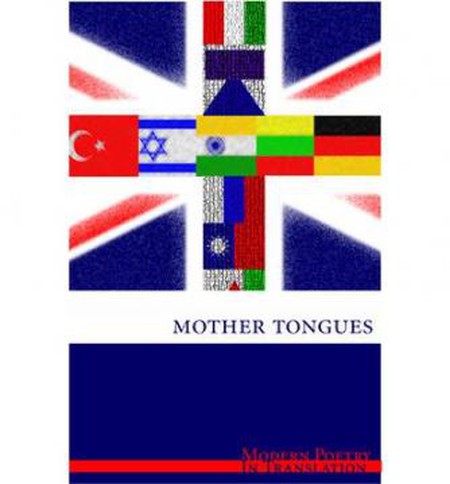 One of the youngest of Europe’s post-Soviet countries, Slovakia is hugely under-represented in the realm of literature in translation. With the exception of a few specialist publications, such as the Ted Hughes / Daniel Weissbort initiative, Modern Poetry in Translation, Slovak poetry is generally limited to a few amateur translations which are often difficult to find, and serve as a poor representation of the promise that these poets show.

A large part of this detachment from the rest of European literature, particularly in the Anglophone world, is a result of the Cold War, which left many countries to the East of the Iron Curtain inaccessible to those in the West. Weighted under the influence of Soviet-imposed Social Realism, a strong relationship with nature and the elements underlies Slovak art, which has only been allowed to blossom and develop since the death of Stalin.

Although Slovakian literature written in Slovak remains for the most part grossly neglected, there are a few pioneering translated works available to the discerning reader wishing to explore the rich imagery and sensuous depths of the works this nation has to offer. The translations of James Sutherland-Smith (aided by his Slovak wife Viera), a poet who arrived in East Slovakia from Aberdeen shortly before the Velvet Revolution, are highly sensitive to the challenge of translating poetry. His works not only translate words, but also seek to transcribe the meaning of text by adhering to its ‘guiding spirit’ while also acknowledging the interpretive mediation of the translator. 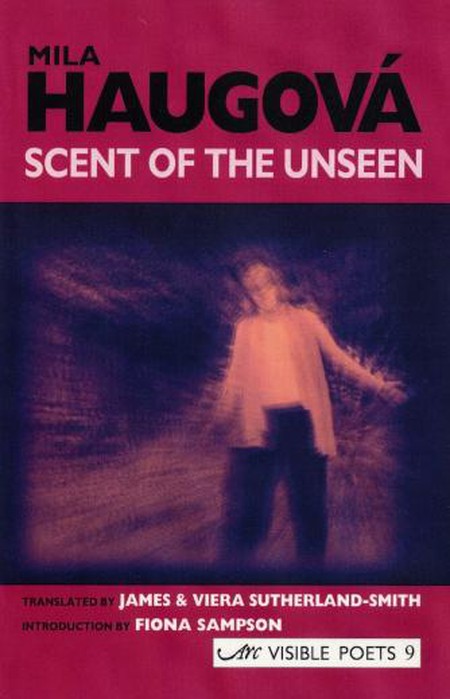 Particularly striking is Sutherland-Smith’s translation of Mila Haugová’s poetry collection Scent of the Unseen. Haugová’s works interweave her experiences with the myths and traditions of her Central European heritage. A translator in her own right, Haugová has not only served as editor for Bratislava’s literary review The Romboid, but has also held numerous prestigious fellowships throughout Europe and America. Through the partnership of two poet-translators, the spirit of Slovakian poetry can be brought to a wider English-speaking audience.

The following is a poem by Mila Haugová from Scent of the Unseen, translated by James Sutherland-Smith:

Alfa lives on. She sleeps less.
She hardly dreams. She loves much more.
She blooms in the wastefulness of autumn.
Her sight weakens.
She suffers a silent, deaf mating.
She is afraid.
A man in a circle of evil. Around his neck, blood.
Alfa conceals herself from him, the household serpent hides away.
Can one withstand evil only with evil?
Alfa steps out over the world precipice.
Her brow is furrowed. Her hands are devoted
to movement; she dresses wounds, buries
the dead, comforts abandoned children,
cultivates healing herbs in her garden,
plucks fruit, waters the parched earth,
wanders beneath the trees at night,
intercedes with the long dead.
Far from her the man is lost in a labyrinth of faces.
It’s Sunday. Alfa draws breath, her hands folded
in her lap like thousands of women before.
She does not pray. What she sees and knows
is too much for God. She has to bear it alone.
She holds on to loneliness, the world, morning …

From Scent of the Unseen Arc Publications: Visible Poets Series 2004.