EUROPE
/
SLOVAKIA
/
Things to Do 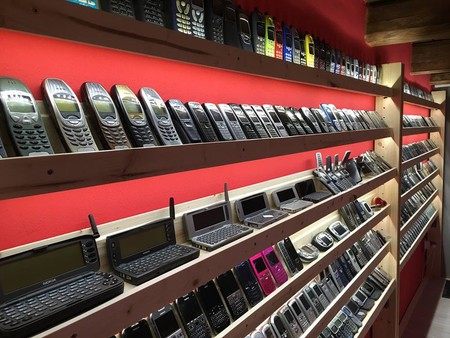 In a small town in eastern Slovakia, a passionate collector recently launched a vintage phone museum to commemorate the times when mobile phones still had “soul.” Stefan Polgari says that since the time he was a teen, he “enjoyed phones as design pieces, not only a multimedia device. Today, mobile phones have only a display with a battery and a small computer inside, but no soul.” Here’s a peek into the two rooms in his home which serve as the Vintage Mobile Phone Museum in Dobsina, Slovakia.

Polgari has more than 3,500 phones in his collection, with 1,500 being unique pieces. He began collecting with the goal of keeping mobile phones as pieces of technical history, as many mobile phones were technical and design gems of their time. 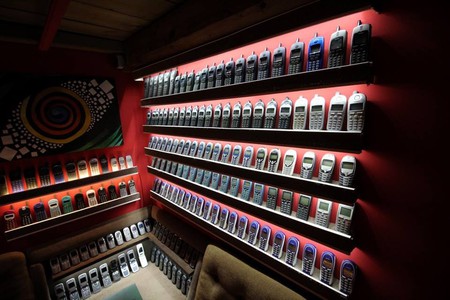 The museum has only been open for a few months, but already more than 100 visitors have made appointments to view the collection in Polgari’s home. “When I am at home, visitors can call or write me and reserve a time to enter the museum. But, Dobsina is a little town in eastern Slovakia,” explains Polgari. The location of a museum restricts the number of visitors who might otherwise be interested in seeing the collection. However, Polgari does have hopes of expanding the museum to a larger and more easily accessible location. 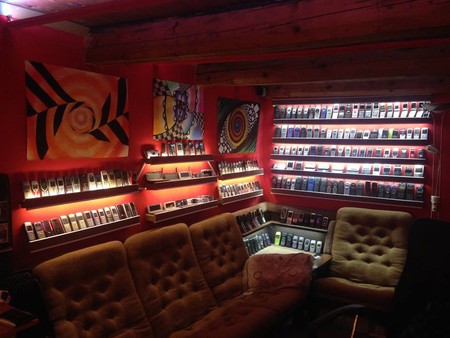 Today, the size of the museum is limited. But Polgari has visions of expanding the collection in the future. | © Stefan Polgari

Polgari’s ideas for building the business involve both relocating and integrating another type of business which might appeal to tourists. “Ideally, I would like to relocate the museum to another town in Slovakia. I would like to start a business with both accommodation and the museum. Today, I only have this limited capacity of two rooms, but the collection is growing quickly,” says Polgari. 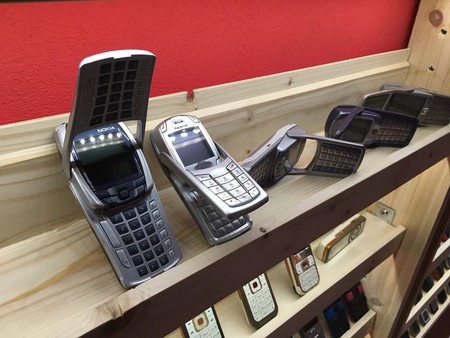 The revolutionary Nokia 6800 is one of the unique design models in the museum. | © Stefan Polgari

Polgari has many unique old phones in his collection. He reports that he likes the entire collection, and doesn’t have one specific phone which he holds dear. But when prompted to reveal his favorite; “I like the Nokia 3510i Star Wars edition, because I like Star Wars,” he concedes. 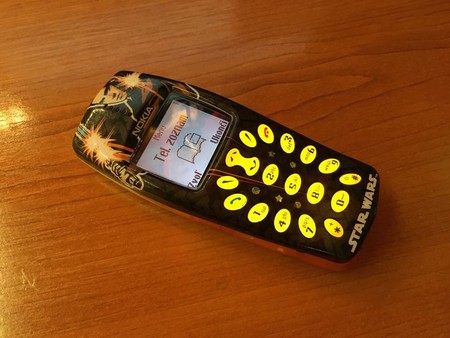 Next, we asked Polgari if he has any strange or incredibly unique phones in his collection. “I don’t have a unicorn,” he replied, although all of his phones are incredibly unique by today’s standards. Polgari uses an iPhone in everyday life, but his museum collection is reserved for celebrating the phones of the past. “For me, it is better to get 50 “new” phones, not only one “unicorn”. I prefer volume over the quality of the phone,” Polgari says. 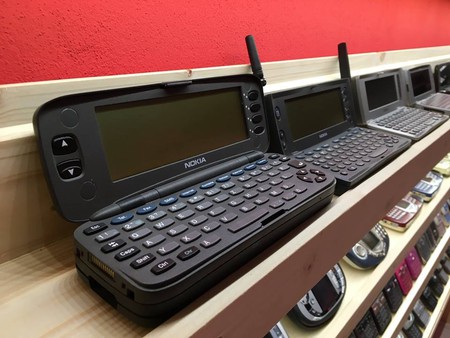 The Nokia 9000, all the way from 1996. One of the first phones which could connect to the internet! | © Stefan Polgari

Although Polgari’s collection already includes 3,500 phones, he is constantly on the lookout for old phones which he does not already have in his museum. If you have an old phone just sitting in the bottom of a box in your basement, life in this Slovak mobile phone museum might be a better option for your old friend. Polgari is always accepting donated phones in person or by mail, and he promises to never sell donated phones. Your old phone could share shelf space with some stellar mobile phones which show the progression of technology and design from the very introduction of mobile phones through to the very first smart phones. 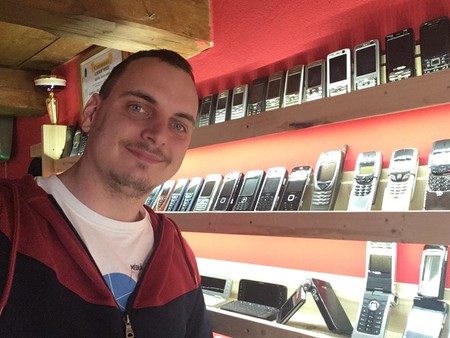 Polgari holds all of the phones in his collection in the highest esteem. | © Stefan Polgari

Visiting the mobile phone museum is possible by appointment only. You can reach Dobsina in about an hour and 20 minutes from Kosice. A visit to Dobsina can easily be combined with hiking in Slovak Paradise and exploring the ancient Spis Castle, two gems of eastern Slovakia.