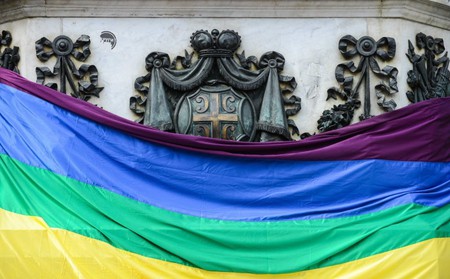 In a word (well, two), not easy. Serbia has made international headlines on the subject of LGBT rights for all the wrong reasons over the years, whether through Pride Parades ending in riots or questionable comments from members of government. Things are definitely improving, but they are doing so at the pace of a particularly slothful snail.

First, a little bit of history. Male homosexual sexual intercourse was only decriminalised in Serbia as recently as 1994 (Vojvodina experienced a brief period of legality in the ‘70s), but this has barely improved the state of play. Marriage is still legally defined as being between a male and a female, and despite there being laws against sex and gender based discrimination, calling them ‘policed’ would be a disservice to the term.

Gays and lesbians still experience frequent harassment in the country, although the attitude in Belgrade is far more relaxed than the rest of the state. Many villages and towns (especially in the centre and south) retain a particularly conservative mentality, to the point where textbooks classifying homosexuality as ‘deviance’ are still in use here and there.

The importance of the Serbian Orthodox Church in the daily life of many Serbs goes a long way in explaining this. The Church is unsurprisingly not in favour of homosexuality, referring to it as a violating of God’s ordinance and an ‘insult to God’. 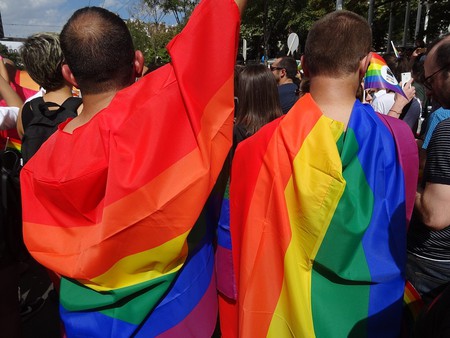 Summer 2017 saw Ana Brnabić promoted to the position of Prime Minister of Serbia, becoming only the second LGBT head of government on the planet. She also became the first Serbian Prime Minister to attend the annual Pride Parade, doing so in September 2017. Many cynical pockets of society have claimed that her promotion is down to Aleksander Vučić’s attempts to woo the European community, with the most dissenting voices coming from within the LGBT community itself.

The tumultuous history of Belgrade Pride

The Belgrade Pride Parade was first held in 2001, but almost a decade would pass before a second. The parade returned in 2010, but the event was met by thousands of right-wing protestors who violently laid waste to the centre of the city. Pride returned to the city again in 2014 and has been held every year since, but it is generally held under immense military security. 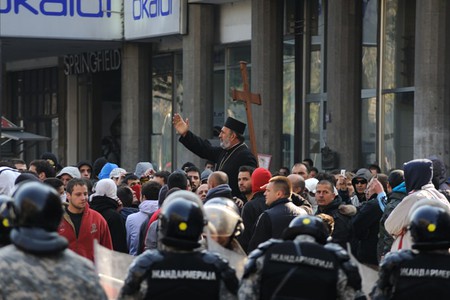 Not all doom and gloom

So all in all, things aren’t great. There was a smidgen of optimism at the end of that first paragraph, however, and it isn’t without reason. A poll in 2017 found that 59% of Serbians agree that people should enjoy the same rights regardless of sexual preference, with 65% believing the same for transgender people. Regrettably, the same poll found that 21% of Serbians felt that homosexuals should be charged as criminals.

But things are improving. 2011’s Parada shone a light on the subject and received generally positive reviews in the Serbian media – although some were quick to dismiss it as little more than a cynical marketing ploy. As more and more international media and influence enters Belgrade’s society, attitudes will continue to ameliorate. 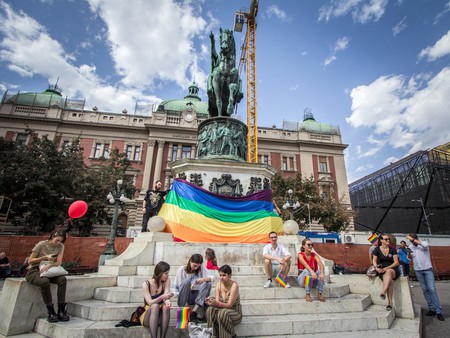 Truth be told, there aren’t a huge amount of bars and clubs in the city that would qualify as LGBT-friendly. Pleasure and MUSK stand out, while KC Grad and most of the bars at Cetinjska once again shine as beacons of modern attitudes in the Serbian capital.

Discretion is still advised, however, which more than likely says all you need to know. Ordinary people aren’t going to give a hoot what you do with your genitals, but Serbia retains an angry generation of nationalists who aren’t shy about making their feelings clear. 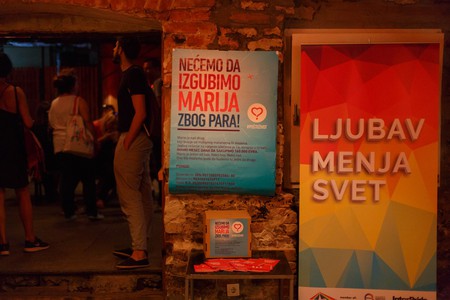