The Ultimate Guide To Serbia’s Festivals

Lovefest 2016/Courtesy of Lovefest
Serbia has become a country gripped by festival fever. Here, we present you a list of festivals that ensure you good fun, memorable moments and much more. So, get ready for positive energy, lots of fun, music and dancing from dusk till dawn.

EXIT was born in 2000 as a student movement fighting for peace and democracy in Serbia and the Balkans. The idea was to present the life of young people in a different way, through fun and music. The host of this award-winning music festival is the city of Novi Sad and Vojvodina’s prettiest 17th century fortress, Petrovaradin. If you want to spend unforgettable days dancing to the beat of the best local and foreign artists, party till the morning, enjoying the unique atmosphere with your friends, embark on this journey and become part of the famous EXIT adventure. 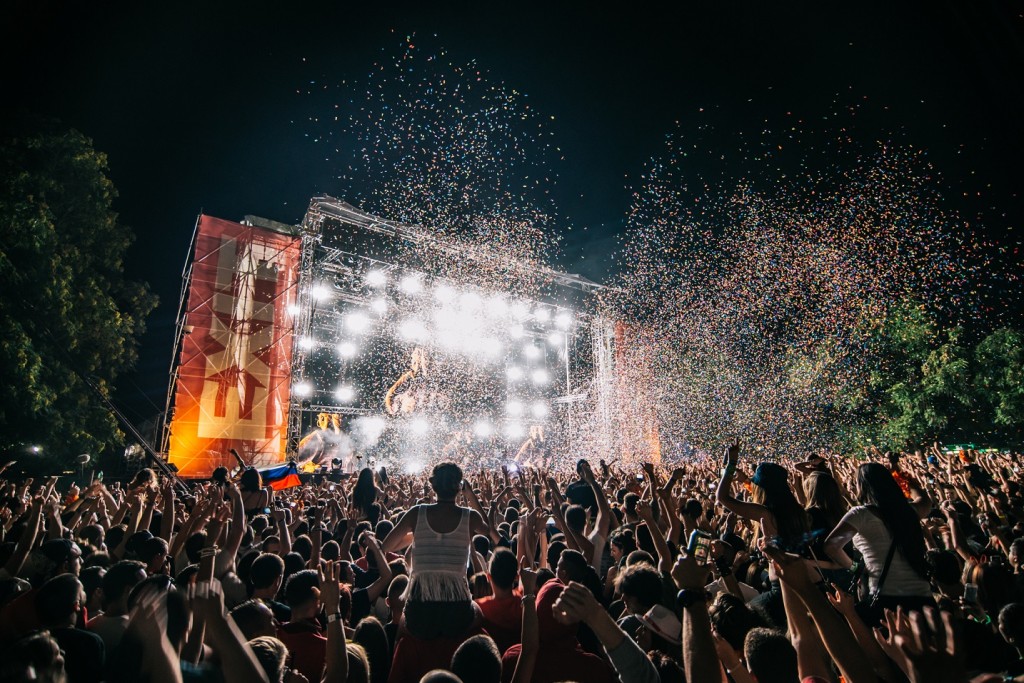 Beside Exit, Serbia has one more festival that takes place in a fortress. The Niš fortress dates from the early 18th century and it’s one of the most beautiful medieval fortresses in southern Serbia. Nisville is a jazz festival with a four decades long tradition. The festival lasts for four days during which you can enjoy fusions of jazz, soul, funk and blues. It has hosted over 6,000 musicians, some of the most notable names are Joss Stone, Soweto Kinch, Benny Golson, Solomon Burke, Stanley Jordan, The Rosenberg Trio, Larry Coryell, Brussels Jazz Orchestra, Charles Mingus, Grace Kelly and Al Di Meola. British newspaper the Guardian named Nišville as one of the top 10 jazz festivals in Europe. 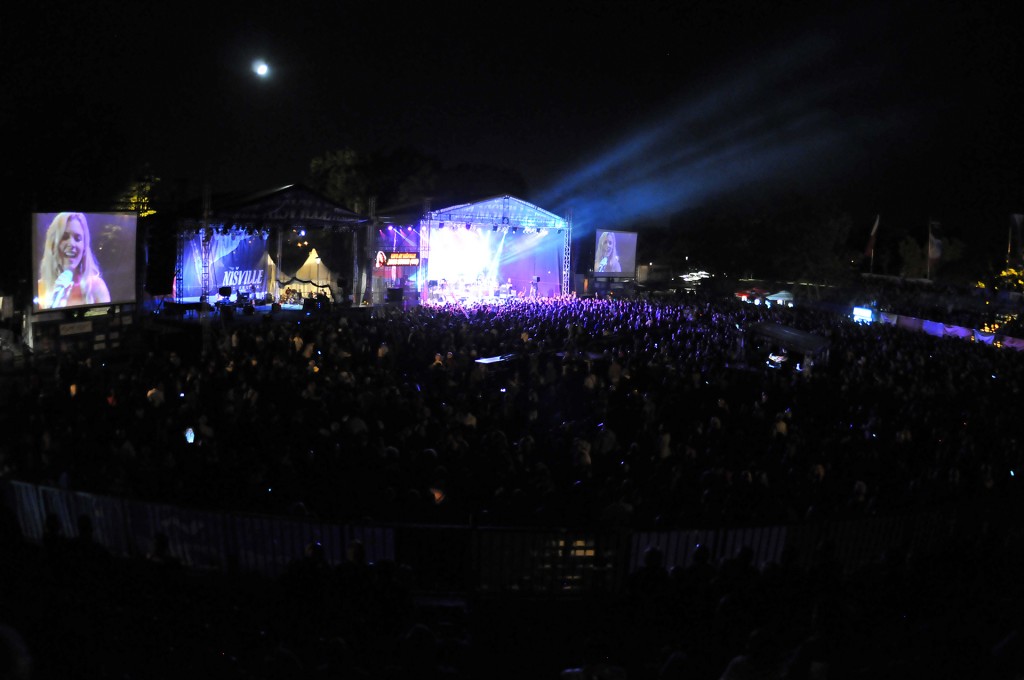 Since first taking place in 2003, Belgrade Beer Fest has become the biggest beer festival in the country. It is traditionally held at Ušće (the confluence of two rivers, the Sava and Danube). In 2005 British newspaper the Independent recommended the festival as a must-visit international event. Each year around 500,000 people visit the event, ensuring that it has won numerous awards and is constantly growing. The festival takes place in August, the entrance and all the concerts are free, and visitors can enjoy and sample more than 90 brands of beer.

Inspired by a festival that took place in Serbia during the 50s, Lovefest is all about spreading love. Love for electronic music, love for nature and, most of all, love for each other. Across three days in August, the lake and surrounding woodland in Vrnjacka Banja are converted into a vibrant and cultural stage. This year’s festival celebrated a decade of existence with some of the most famous names from the world of electronic music – Sven Väth, techno titan Ben Klock, Kristijan Molnar and Ellen Allien. More than 80,000 people from around the world enjoyed spectacular performances, heightened by impressive visuals, production and pyrotechnics. 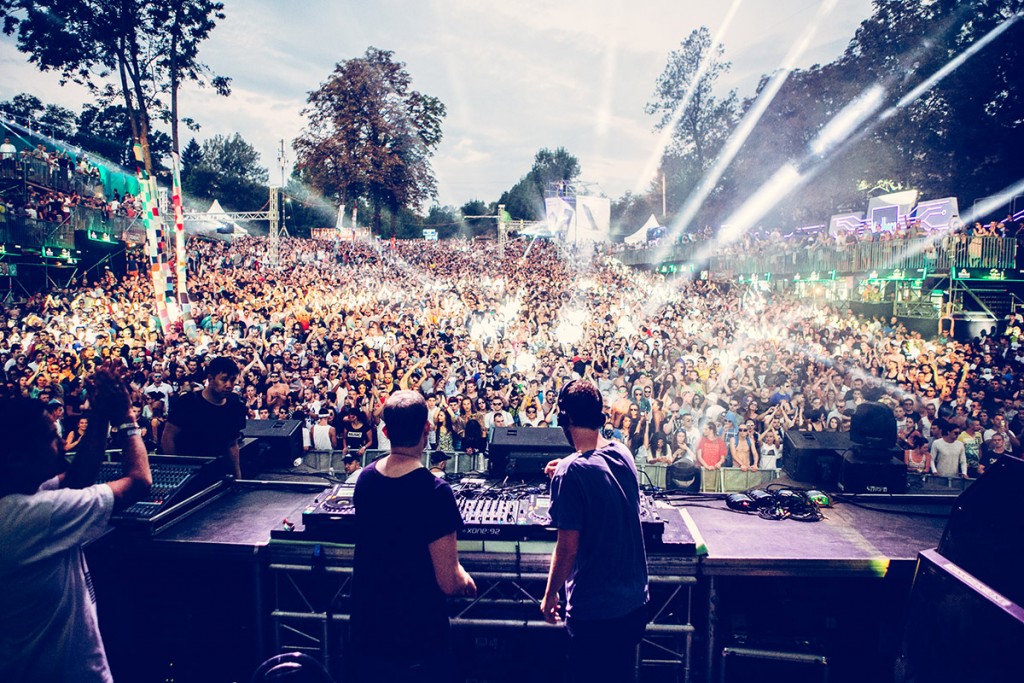 From its humble beginnings back in 1961 as a churchyard concert with only four performers, Guča Trumpet Festival has grown to be a festival that lures thousands of visitors with its unique atmosphere of great sound and fun. The festival is followed by the competition for the best orchestra and the best solo performer, as well as numerous cultural and art programs. The festival plays regular host to internationally renowned Serbian musician and composer Goran Bregovich, who performs almost every year. Even if you’re not a fan of this kind of music, here you can experience Serbian tradition, food and more in a unique and original way. 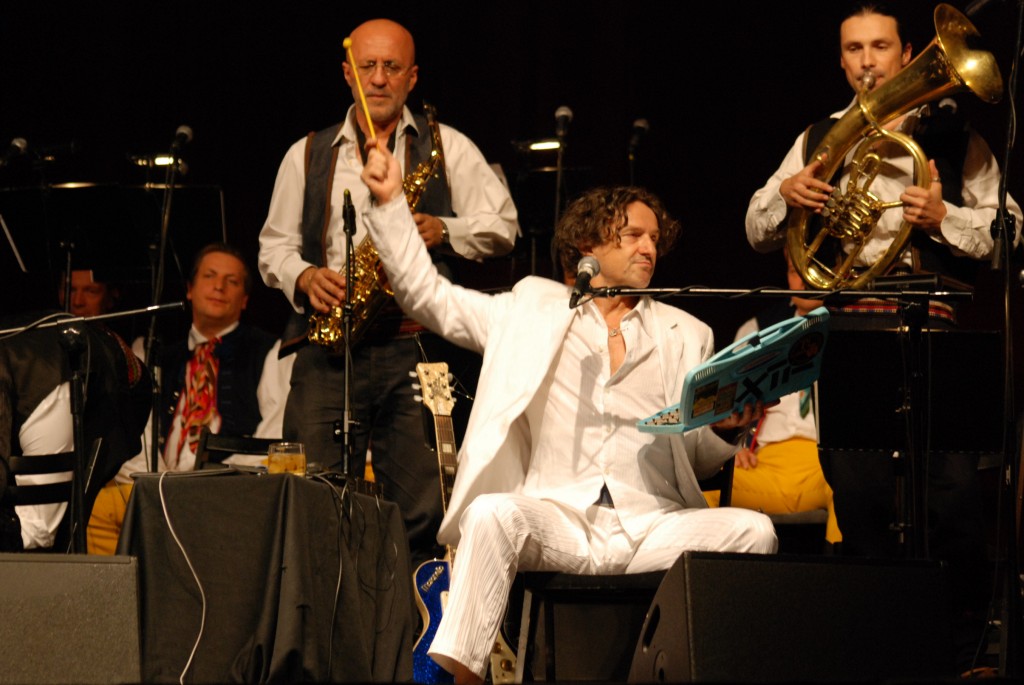 Film maker, actor and musician Emir Kusturica wanted to create a unique place that connects art, creativity and magical nature. That’s how, in January 2008, Kustendorf – The International Film and Music Festival was born. Despite its relatively young age, it has quickly become one of the best movie and music festivals in Europe, attracting more and more young authors, greats of cinematography and visitors from all corners of the globe. This magical place has welcomed numerous big-screen stars, such as Nikita Mikhalkov, Johnny Depp, Monica Bellucci and Jim Jarmusch, as well as celebrities from Serbia. 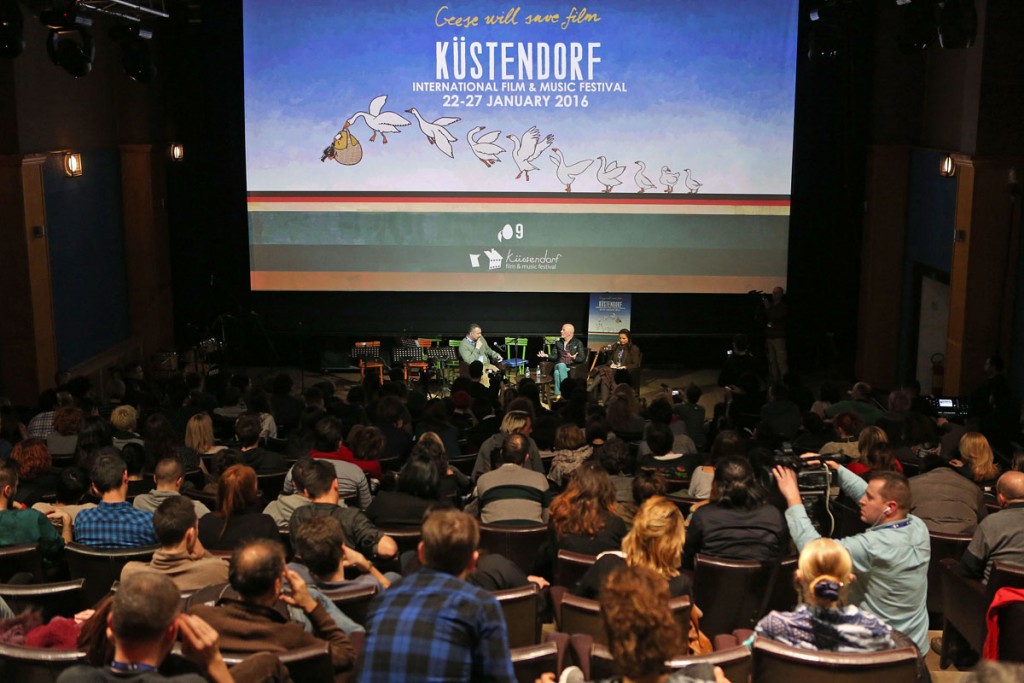 Kustendorf | Courtesy of Kustendorf – The International Film and Music Festival

FEST, held every year since 1971, is one of the most important film festivals, and today is a ten day long cinematic extravaganza attracting numerous movie buffs. With slogans like ‘A Brave New World’ and ‘Erasing Borders’, it’s the meeting ground of a number of carefully selected films and eminent authors, with an exceptional atmosphere. Featuring 110 premier screenings during ten days, The International Film Festival has welcomed big names like Kirk Douglas, Jack Nicholson, Catherine Deneuve, Francis Ford Coppola and Roman Polanski over the course of its history. 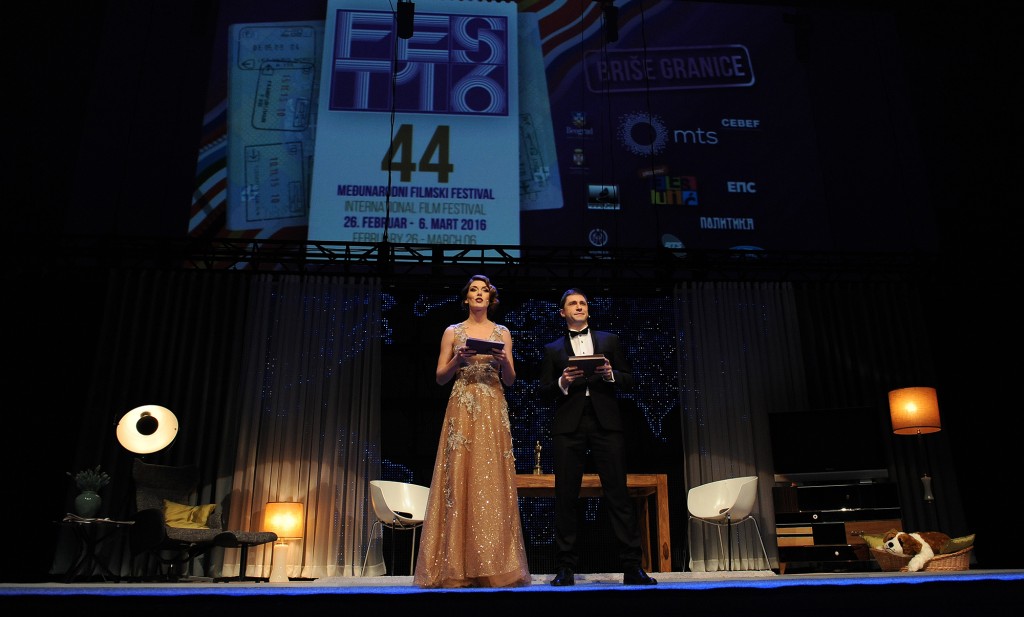 Debuted in 1992, European Film Festival Palić, has quickly become Serbia’s leading cultural event dedicated to the presentation, preservation and promotion of European films. During summer months, Palić – a lake resort near Subotica – becomes a gathering place for numerous film makers, actors and film critics. This festival aims to be a meeting point of cultural variety amid European countries and to track the generation of new ideas originally in the field of cinematography. 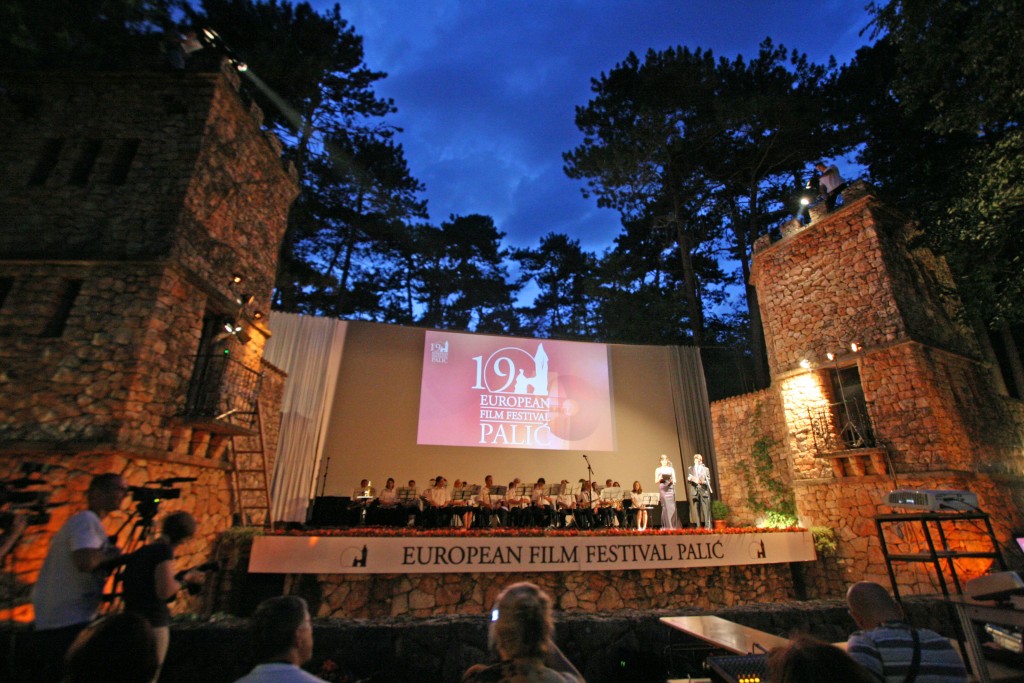