The Rise and Fall of Islam in Serbia 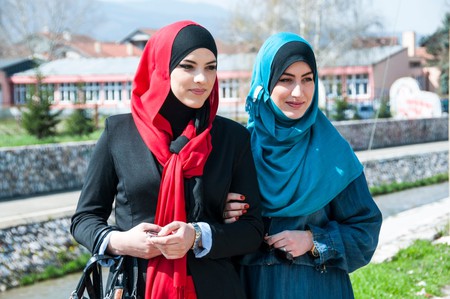 What is the future, in Serbia, of the world’s second biggest religion? | © david djordjevic studio / Shutterstock

Religion in Serbia is well and truly dominated by the Serbian Orthodox Church, to the point where being a Serb and being an Orthodox Christian may as well be one and the same.

But for half a millennium, much of Serbia lived under the yoke of the Islamic Ottoman Empire. What happened to Islam in Serbia, and what is the future of the world’s second biggest religion?

The Serbian Orthodox Church ruled supreme in these lands back in the 14th century, but trouble was on the horizon. The Ottoman Empire was on the march, and Serbia was next in line to fall. The Battle of Maritsa (1371) was the first domino to tumble, but it was the Battle of Kosovo in 1389 that proved the critical blow. Serbia wouldn’t be annexed to the empire until 1459, but the 1389 battle made it inevitable.

The Orthodox Christians of Serbia were left in a fairly unenviable position. The money-hungry Ottomans raised taxes to unimaginable levels, and the Christians were left with three choices — convert, leave, or struggle. Many decided to abandon their faith and convert to Islam, but the majority plumped for the other two options, the third of which regularly led to death.

There were plenty of uprisings during the Ottoman occupation of Serbia, but they followed a depressingly predictable pattern. Austria, frequently at war with the Ottomans itself, would incite the Serbs to rise up and rebel against the Islamic empire, only to abandon the Serbs to violent reprisals when peace was signed. Massacres were all too common. 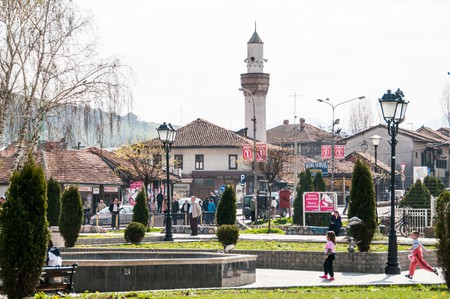 The end of the occupation

One such massacre proved to be a step too far. The janissaries (essentially children stolen from their families and trained to be the Sultan’s personal militia) took over in 1799 and raised the taxes further, making a statement with what came to be known as the Slaughters of the Knezes in 1804. The First Serbian Uprising soon followed that same year, although de facto independence didn’t come until the conclusion of the Second Serbian Uprising in 1817.

Needless to say, Islam wasn’t treated with much respect in Serbia once the Ottomans left. Of nearly 300 mosques in Belgrade alone, only one managed to avoid total destruction. Muslims left Serbia for friendlier territory to the south and the west. Some chose to stay however, continuing to live in a Serbia that eventually transitioned into the rump of Yugoslavia. 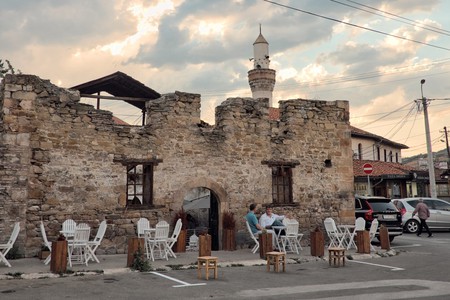 Islam is well and truly a minority religion in Serbia today. Muslims constitute just over 3% of the entire population, and the majority of the country’s 228,658 Muslims live in the Sandžak region that borders Bosnia and Herzegovina. Novi Pazar is the biggest city in the area, and it brings a completely different atmosphere to the table. The people of Novi Pazar like to claim it is the youngest city in Europe, and the mass of young people sipping coffee in the cafes lends considerable weight to this argument.

The Sandžak is one of the poorest parts of the country, with no acceptable transport network to speak of and next to nothing in the way of financial development. The mixture of poverty and helplessness has seen Islam gain something of a stronghold, as young men and women search for something to feel a part of.

And what of the 20,000 Muslims living in Belgrade? The Bajrakli Mosque in Dorćol is still the only official mosque in the city, but there are plenty of ad hoc centres that perform the functions of the masjid. These are frequently shut down by the city authorities, which has the adverse effect of deepening resentment within the Islamic community.

For hundreds of years, Islam ruled supreme in Serbia. All that remains is bitter frustration, an undeveloped minority, impressive art and some of the best cuisine and coffee in Europe. 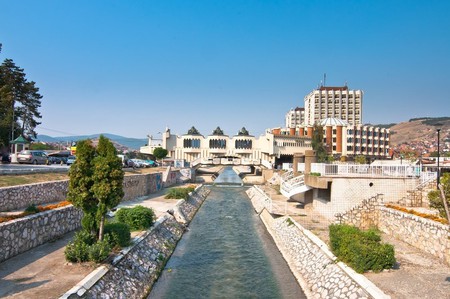