The 7 Most Picturesque Wetlands in Serbia 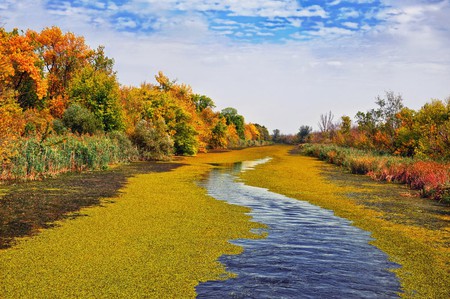 The last 150 years haven’t been kind to the vast wetlands of Serbia, but the tide has finally begun to turn. These incredible biodiversity hotspots are among the most surprising and inspirational attractions in the country, places where flora, fauna and the rest co-exist in magnificent fashion.

Located in the Mačva region, the Zasavica bog has seen a surge in popularity since the turn of the century. General restoration has plenty to do with this, but the link between the rise in visitors and the reintroduction of beavers is plain to see. The beasts had been extinct in these parts since the early 1900s, but were miraculously brought back in 2004. There is plenty of other wildlife here, including the mangalica and the glorious Balkan donkey. 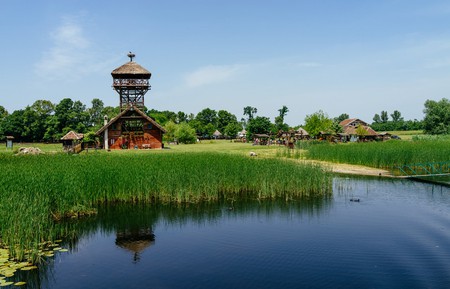 A large swampy forest some 40km west of Belgrade, Obedska bara is one of the oldest nature areas on the planet. The Habsburg Empire introduced regulation of the territory here all the way back in 1874, 103 years before Obedska bara became a designated Ramsar Wetland. Over 200 different species of bird can be found here, with almost three times as many different plant species. 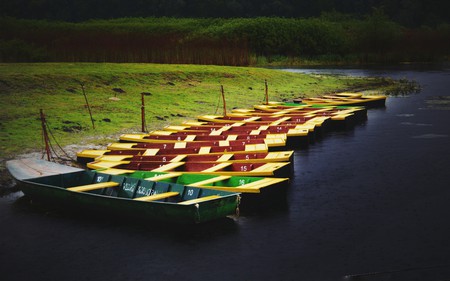 With a name that originates in the Hungarian word for ‘goose’, you better believe that Ludaš Lake is a little unorthodox. Found not too far from Subotica, the lake is famous for its variety of bird species, almost all of which have fantastic names. The moustached warbler, bearded reedling and more can be found here, at this historic lake that eventually flows into the Tisa.

Its name literally translates to ‘Imperial pond’, and that should give you an idea as to the scope of Carska Bara. This is the largest individual bog in the country, a vast stretch of water that runs for 9km. Human history here goes back all the way to 4,000 years before the arrival of JC, but flora and fauna remain king. Amphibians are particularly abundant, which goes a long way to explaining the relatively small number of mosquitoes. There have been some maintenance issues here over the years, but this remains one of the most impressive wetlands in Serbia.

Some 80% of the Danube wetlands have been destroyed over the last 150 years, but since 2009 WWF has been very active in trying to reverse the trend in Serbia. One of the success stories of this campaign is the reserve at Gornje Podunavlje, located on the Serbian border with Croatia. The reserve received UNESCO status in 2017, and is home to one third of all plant species in Serbia, along with 50% of the mammals found in the country. 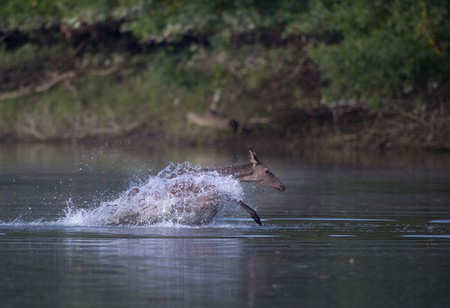 Labudovo Okno (Swan’s Basin) is found 75km east of Belgrade, not too far from the border with Romania. It is yet another majestic natural attraction in this part of the country, helped no end by man-made accentuations like the spectacular Ram Fortress. The name will give you a hint as to why this spot is so important, as it is here that most of the nation’s waterfowl stop during the winter. When the temperatures are low it isn’t a shock to see some 20,000 beasts of the sky hanging out here, along with a small number of mammals. Local legend claims that this was one of the places where Jason and the Argonaut stopped during his quest for the elusive Golden Fleece. 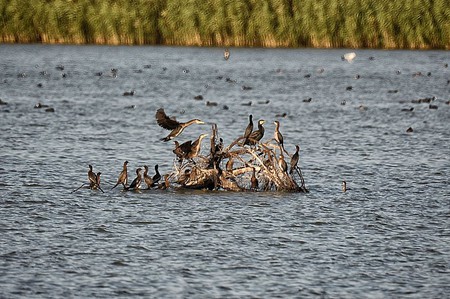 The name might be a bit of a mouthful, but Koviljsko-Petrovaradinski Rit is another delightful marshy area of Vojvodina. Under state protection since 1998, it is a magnificently complex area of swamp and forest, full of animals and plants and more. The wetlands are the real pull however, with a wide variety being found in a relatively small area.