The 7 Best Bars and Cafes in Subotica, Serbia 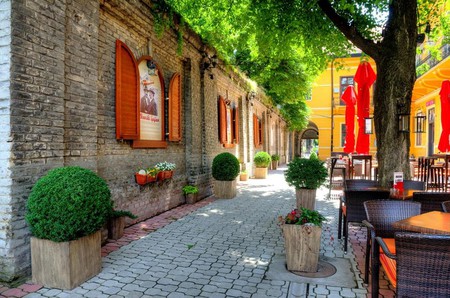 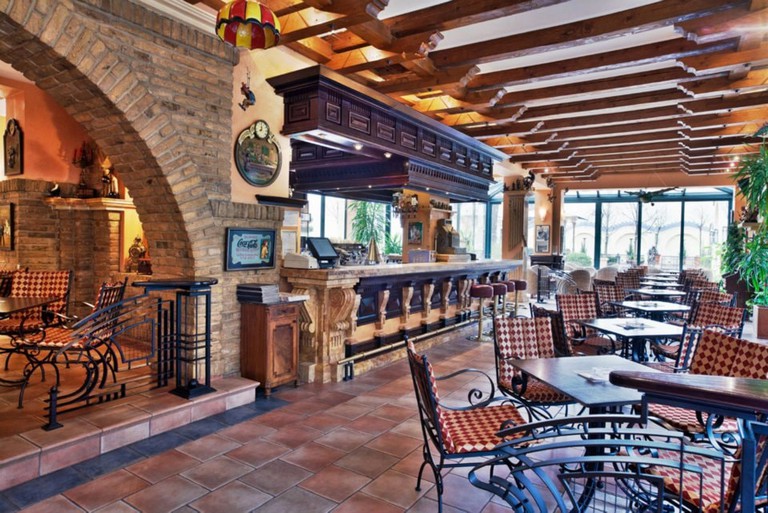 The place to be in Subotica | © Boss Caffe

The name might conjure up images of a mafia-like organisation, but such worries are quickly removed when you arrive at Subotica’s premier eatery. There is no shortage of space, and the venue covers some vast and varied culinary ground. Here we find class, we find character, we find credibility and we find culinary creativity to be admired. Maybe the name isn’t so ill-fitting after all. 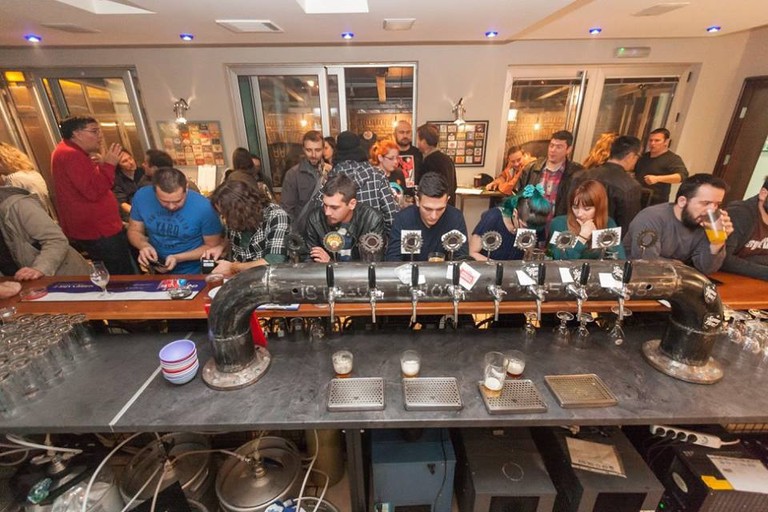 There was a time when beer in Serbia seemed to consist purely of mass produced industrial lager, but thankfully those days are long gone. The craft beer revolution is well and truly alive in the country, and Belgrade’s Samo Pivo is leading the charge in Subotica. It is a little bit pricier than some of the other beer spots in town, but sometimes you have to pay for quality. If you happen to be a beer lover, this should be your first port of call in Subotica. 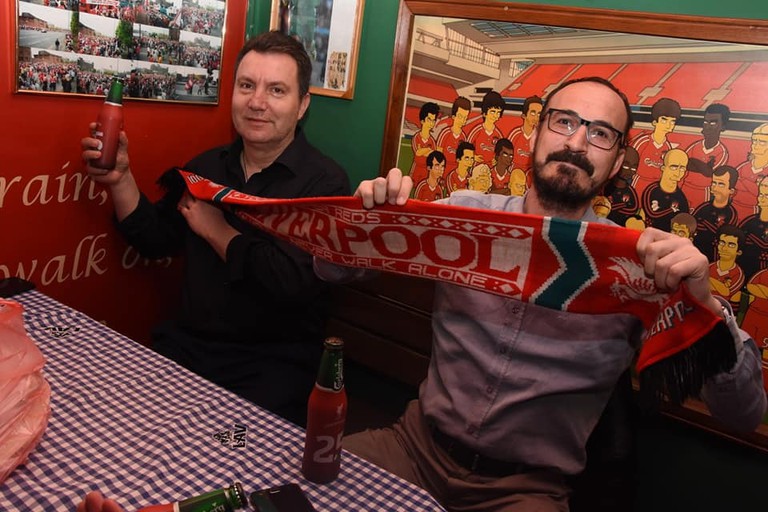 A little bit of Merseyside has found its way to Vojvodina in the shape of Subotica’s Liverpool Pub. The red half of the famous city is well and truly represented here, and the walls are adorned with pictures of icons like Kenny Dalglish, Bill Shankly and others. The entire 2008/09 squad is also represented, making this the only pub in Serbia (and maybe even the world) to feature the names of Martin Kelly and Jay Spearing on its walls. Expect plenty of beer, sports, and fun times. 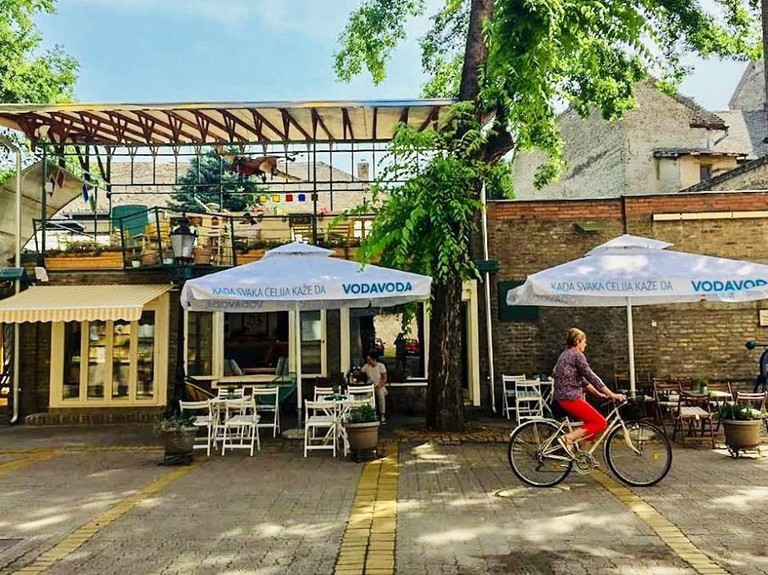 Matije Korvina is full of quality cafes, but Lokal 118 still manages to stick out. This is undoubtedly because of its alluring terrace, a colourful outdoor spot that looks out over the street, which is popular with the caffeine lovers in the day and the cocktail lovers once the sun has gone down. As well as the terrace, Lokal 118 is known for being one of the best places in Subotica to get ice cream, which is no small honour in a town full of such spots. 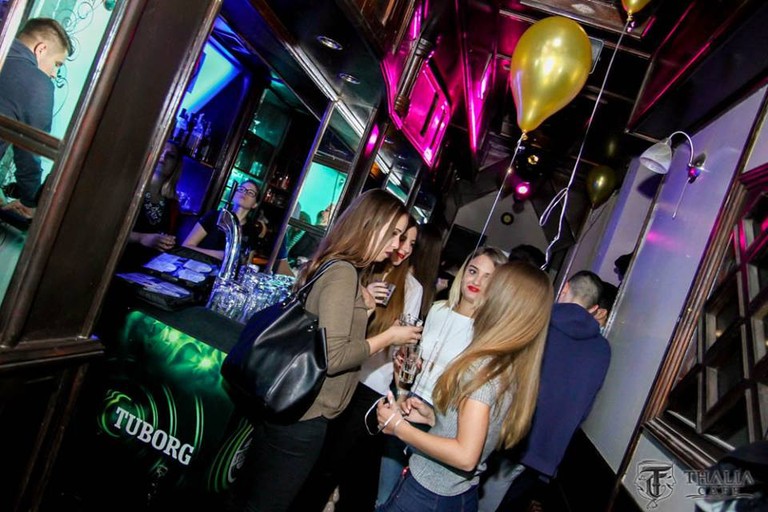 At the very end of Subotica’s pedestrian street is Thalia Cafe, a delightful spot in a delightful city. The cafe sits snugly between two theatres, taking the grace and elegance of the stage and creating something genuine in the process. The terrace might just be the best in the city, an outdoor space with an unbeatable view of Korzo. There is plenty of live music here too, both acoustic and electric. 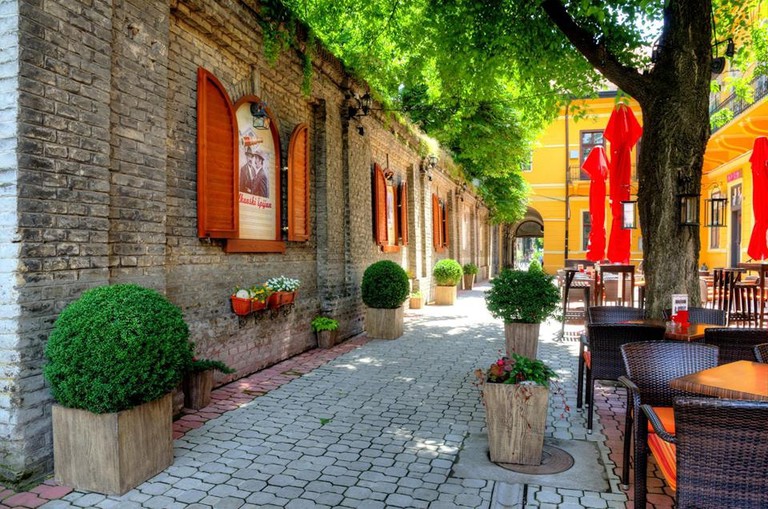 Priča is the Serbian word for ‘story’, and you can bet plenty have been made here. One of the most authentic places in town, this little cafe is hidden in a courtyard that adds an extra layer of interest to what is already a splendid joint. This is the best place for coffee in Subotica too, especially if you happen to be a fan of various different blends and brews. If you’re after somewhere to settle with a cup of coffee and a good book, Kafe Priča is waiting. 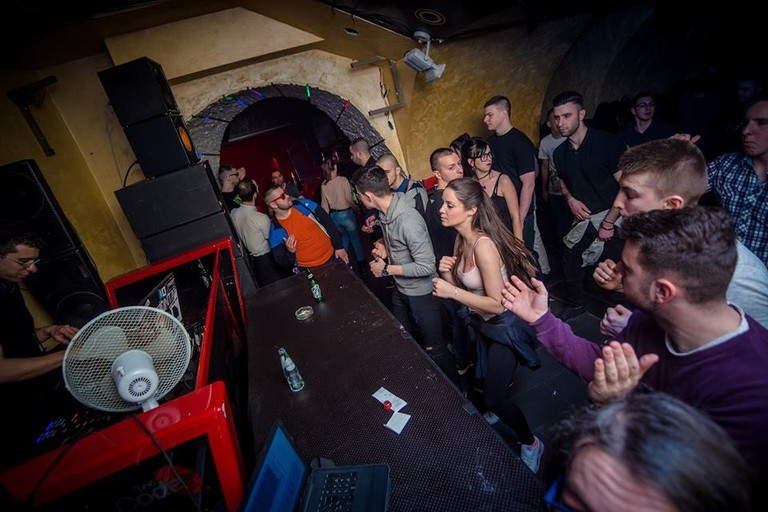 The Code is one of Subotica's most popular venues | © The Code

If you think ‘The Code’ sounds like it is going to be a hyper-stylish modern concoction of electronic music and cocktails, you are wise to trust your assumptions. This is the stylish centre of Subotica, a place to get dressed up for, prior to drenching those threads in dance-inspired sweat. There also happens to be a restaurant and wine bar here, meaning The Code ticks far more boxes than your average spot in Subotica.