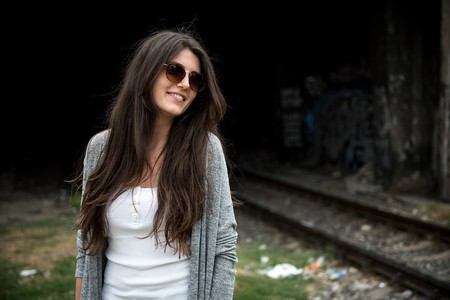 While most European capitals boast an impressive roster of bloggers reporting on every opening and closing on every street, Belgrade retains its somewhat unexplored soul by avoiding this. This obviously isn’t intentional, but the city’s list of good bloggers is a clear example of quality over quantity.

We’re always going to be partial to a good pun, but it helps that Nataša of Bellegrade consistently produces quality coverage of the Serbian capital. Born in Vienna but a Serb through and through, Bellegrade is dedicated to shining the brightest light on the city, refusing to shirk in the face of its imperfections. Belgrade is a city defined as much by what’s wrong with as what is right, and Bellegrade is a blog that is well aware of that. 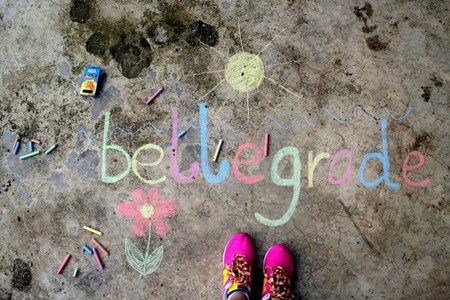 A little bit of quirky colour in the Serbian capital | © Bellegrade

Unless you’ve lived in the city, you won’t really understand just how loaded the phrase ‘still in Belgrade’ really is. There is none of that resignation on the blog that takes that name, an independent online magazine dedicated to contemporary culture in this most enigmatic of cities. Food, art, culture and the rest are covered with a confidence and aplomb, making Still in Belgrade one of the best resources for anyone looking to visit the city. 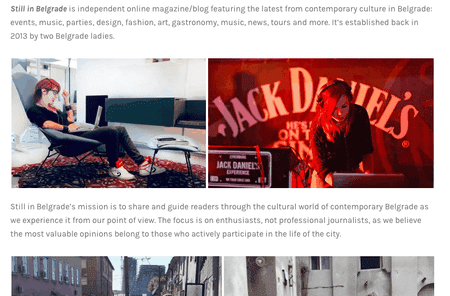 Another good resource for all things Belgrade is Belgrade My Way, offering another point of view on the Serbian capital. The page offers the usual listicles and cultural coverage, along with a blog keeping up with the day to day happenings in the city. The page also provides a few fascinating facts about the city, including the rather depressing point that every square metre in downtown Belgrade is a grave of sorts. Lovely.

A collection of articles, essays and opinions covering all of the Balkans, The Nutshell Times pays special attention to Serbia and Belgrade in particular. An excellent place to discover the history behind some of the city’s most iconic and unexpected treasures, The Nutshell Times also frequently doffs its cap to Serbia’s proud history and optimistic feature. One to bookmark, for sure. 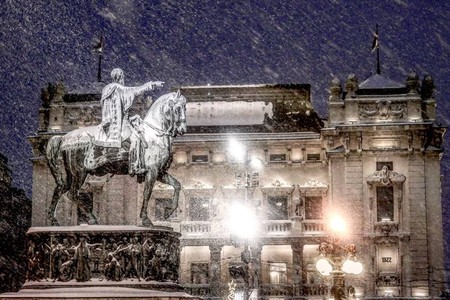 An Illustrated History of Slavic Misery

A little bit of bias on our part, but then the historical stories conjured up by An Illustrated History of Slavic Misery demand to be read by anyone with even the most rudimentary interest in Serbia. The good and the great of the nation’s history are explored and presented in a humorous light, alongside the quirky illustrations of an artist based in Zemun. The author also has his own personal blog, which adds travel and sport on top of pure history. 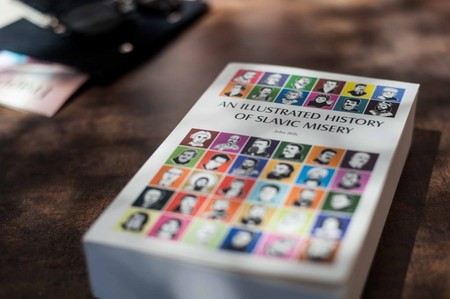 More of an online magazine than a blog per se, Balkanist remains the most palatable entry into the murky world of Balkan politics and culture. Engaging articles cover topics past, present and future, in a tone that rarely echoes the patronising style of many of its contemporaries. It is rare to find objective coverage of Serbia and its neighbours, but Balkanist achieves this often impossible task more than most.

The finest source for all your Balkan information | © Balkanist.net
Give us feedback