The 5 Best Towns to Visit in Eastern Serbia 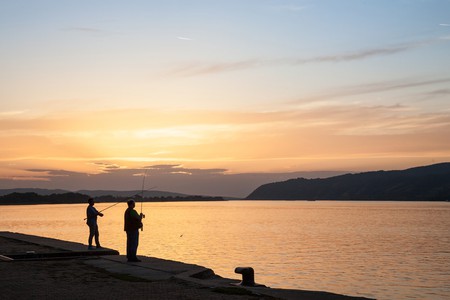 Eastern Serbia may be the most underdeveloped part of the country when it comes to tourism, but don’t sleep on the industrial region just yet. Nature and the minerals that lie beneath are king in these parts, but a number of fascinating towns have sprung up alongside it all.

It might be best known as the birthplace of Slobodan Milošević, but don’t let that put you off a visit to Požarevac. A lively city centre is surrounded by plenty of greenery and history, and the Čačalica Memorial Park is one of the best in the country. Serbia’s Pompeii is found nearby, the once proud city of Viminacium. It lay underneath the soil for centuries following its 5th century destruction, only to be unearthed in the late 19th century. Horse fans are in for a treat too, as the famous Ljubičevo stables sit a short drive from Požarevac. 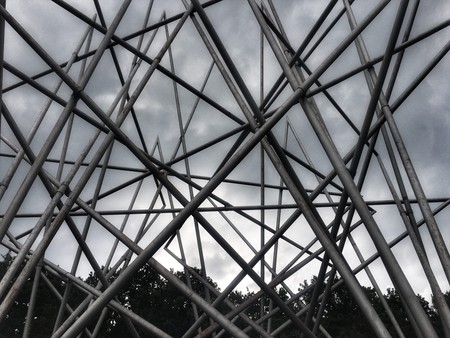 Serbia is full of magnificent spas, but they don’t come much more famous than the one located at Sokobanja. This is where spa tourism got its start in the country, following a decree from Miloš Obrenović in the first half of the 19th century. Spa tourism started here in 1837, and it soon caught on like wildfire. The healing properties of the waters are legendary, and the setting for the spa town could not be more delightful. 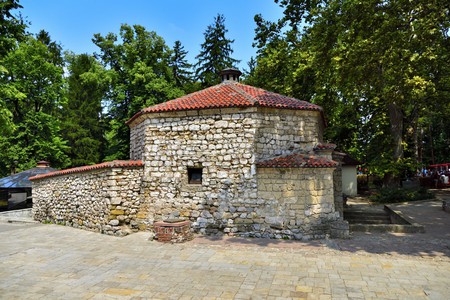 Home to Serbia’s best lager, Zaječar has experienced something of a renaissance thanks to the growing popularity of Zaječarsko. It has long been popular for its Gitarjada music festival, but now people are flocking east to check out the Roman history, the airy park and the rest. It isn’t beautiful in a classical sense, but Zaječar might just be Serbia’s most surprising town. 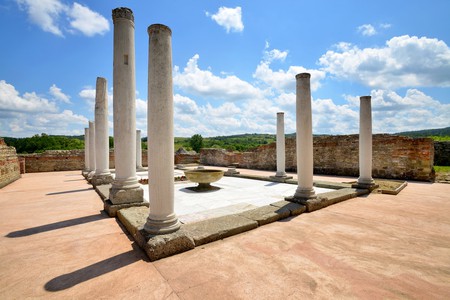 The town itself might not exactly win major awards in the country, but Žagubica and its surroundings has plenty to offer the visitor that’s willing to do a little exploration. This was once one of the busiest towns in the area, a hub for craftsmen and artists who arrived in search of the plentiful nature and tranquility of the verdant surroundings. A number of monasteries are in the area (obviously), and Žagubica hosts a wide variety of festivals throughout the year.

The name basically means ‘Big City’ when translated into English, but Veliko Gradište is anything but. A small town of around six thousand people, it is as famous for the beautiful lake nearby as it is for its own Roman history. That lake is the Silver Lake, one of the most impressive bodies of water in the entire country. Peter Zepter was born in Veliko Gradište too, and if it’s good enough for one of Serbia’s richest men then it’s more than good enough for us as well.