The 5 Best Flea Markets in Serbia 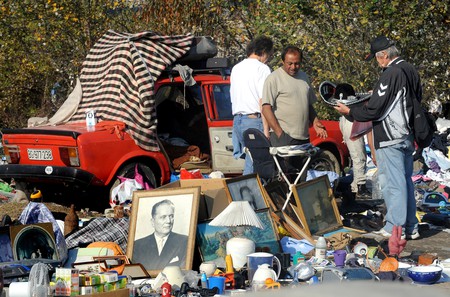 If there’s one thing that gets that wanderlust flowing, it’s flea markets. They aren’t really the treasure troves of vintage wonder that we hope they will be, are they? Most of the flea markets in Serbia won’t give you returns on hipster gems, but these five buck that trend and offer true local experiences alongside some bargain buys.

If you think you’re going to rock up at a flea market in Serbia and find a mass of typewriters and vintage fashion, you’re in for a rude awakening. Car parts and pornography tend to be the main items on offer, but there are bright spots and bargains found within the mud and the grime. Here are five of the best.

Belgrade’s premier flea market is found in the magnificently fiery district called Zemun, a true city within a city that has plenty to offer in of itself. This is arguably the best flea market in the country, a Sunday-only soiree open to offers before the clock strikes 10. The usual piles of clothes and confusion can be found, but there are plenty of old books, records and electronics to keep bargain hunters intrigued. Don’t forget to bring your haggling boots too, as everything is up for discussion.

Most flea markets in the Balkans take place in outer districts and are a bit difficult to find – not so in Niš. The nation’s third-largest city bucks the trend by placing its flea market in front of its major tourist attraction, the magnificent fortress that overlooks the Nišava river. Niš is a city that likes to do things a little differently, and the setting of the market is reason enough to head here early on a Sunday morning. You might also find something of interest to take away, or at very least some of the best grilled meat in town.

One of the largest markets in Belgrade, Kalenić is a seven-days-a-week affair that is used by thousands in the city as their main source of fruit, veg and more. While not a flea market in the traditional sense, Kalenić still has plenty of vintage bargains waiting to be unearthed, along with plenty of fascinating characters behind the stalls. The main benefit of Kalenić is that you don’t need to get up at stupid o’clock on a Sunday to enjoy it. Well, that and its size of course. 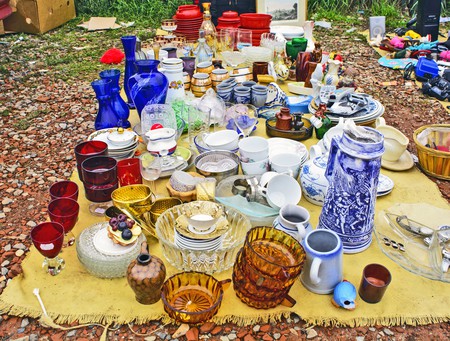 The northern city of Subotica is one of the most beautiful in the entire region, but that beauty is exchanged for character and curiosity at the Sunday flea market. This is a true warts and all market, where personal space is a foreign concept and the bargains are plenty. It isn’t clean, it isn’t peaceful and it certainly isn’t modern, but it is a true experience and then some. The Subotica flea market is an excellent way to spend a Sunday morning. 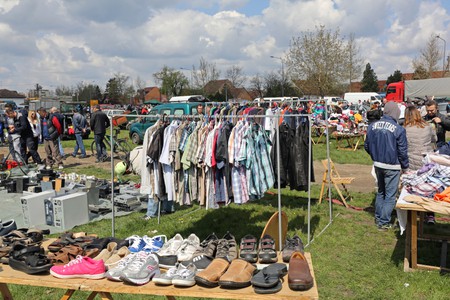 If you want the full Balkan flea market experience, then get yourself to the oft-ignored central city of Lazarevac. This is as unambiguous as flea markets in Serbia get, a true dog-eat-dog free-for-all that will engulf the timid and enrich the confident. Are you going to find some magical items here? We would be shocked, but you’ll definitely have a unique time and one that you won’t forget in a hurry. Clothes, electronics, books, records and lord knows what else await those willing to make the journey.