The 10 Most Influential Serbian Artists in History 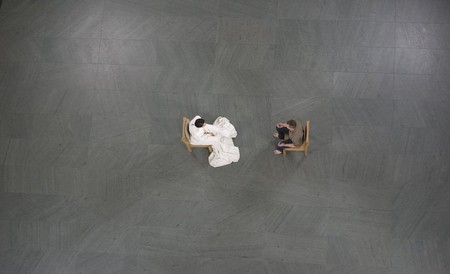 Marina Abramović in 'The Artist is Present' | © Christine Thelen/flickr

How better can a nation express itself than through art? It is said that art displays a truth that is sometimes too difficult to face head on, and this is an idea that fits the history of Serbia like the snuggest of winter mittens. Throughout the centuries, Serbs have expressed themselves on the canvas and on the page, allowing their passion, neurosis and excitement to run free in a lively blend of colour, idea and insouciance. From portrait painters to avant-garde modernists, these are some of Serbia’s most influential artists.

Known to all as ‘Paja’, Pavle Jovanović was born in the middle of the 19th century in the delightful Vojvodinan town of Vršac. His father happened to be an artist, but it wasn’t until the young Paja moved to Vienna that Pavle’s creative juices kicked in.

Jovanović went on to become Serbia’s greatest orientalist, although his portraits deserve just as much praise as his ventures into the unorthodox. His best-known works touched on historical Serbian events, such as The Wounded Montenegrin (1882), The Migration of the Serbs (1896) and The Wedding of Emperor Stefan Dušan (1904). 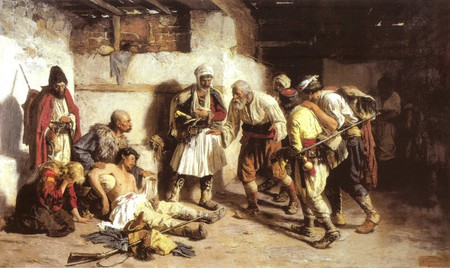 If you stroll through Belgrade’s famous Skadarska street today, you’ll come across a curious statue about halfway down the cobblestones. The statue is of Đura Jakšić, and it stands (well, sits) in front of the house that the famous Serb romantic lived in for many years. Jakšić was a passionate beast to say the least, and his wildly rebellious and romantic oeuvre still resonate today, more than a century after his death.

Jakšić was a poet, painter, writer, painter and dramatist, but above all he was an artist. He is Serbia’s stereotypical ‘troubled artist’. 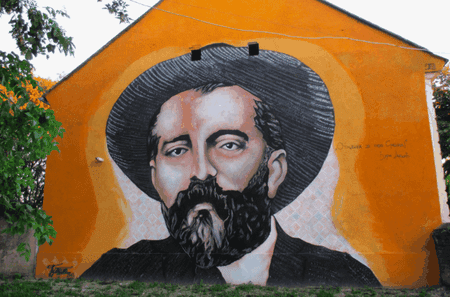 Nadežda Petrović has gone down in history as the most important expressionist Serbian painter of all time, but there was more to her than the strokes of her brush. She spent the majority of her educational years in Munich, an experience that proved vital when she returned to Belgrade, bringing modern European techniques back with her and dragging Serbian expressionist painting kicking and screaming into the 20th century.

Petrović also volunteered in three wars and was a vocal supporter of unity between the would-be nations of Yugoslavia, before typhoid fever got the better of her in 1914. 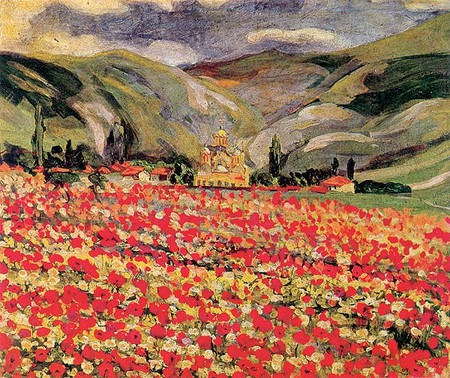 Primarily known for his novels and short story collections, Momo Kapor managed to get his paintings exhibited in the United States and Germany (among others), deciding against displaying his work in Belgrade due to issues with how artists were remembered.

The life of Uroš Knežević was a peculiar one to say the least. Considered to be the major Serbian portraitist of the 19th century, Knežević spent most his youth dreaming of leaving home and moving to Vienna. He eventually achieved his dream, and his work was exhibited in the imperial capital in the 1840s. Very little is known about his actual life, but his portraits of Karadjordje, Veljko Petrović and others are still famous nationwide.

The daughter of a famous Italian composer, Milena Pavlović-Barili was one of the most influential Serbian artists of the 20th century. Her envelope-pushing and taboo-breaking work graced galleries all over the world, her ideas sitting at the forefront of the surrealist movement.

She was born in Požarevac, and the house in which she was born is now a museum dedicated to her life. Pavlović-Barili’s career peaked as an illustrator for Vogue for a short time before she tragically died in a horse riding accident at the age of 35.

Simply put, Marina Abramović is one of the most controversial artists on the planet today. If you’ll pardon the somewhat lazy comparison, she is very much the marmite of the art world. Best known for her 2010 performance piece The Artist Is Present, Abramović divides critics like few can.

Some hold up Abramović as a genius, others dismiss her as a gimmick-heavy charlatan. The Belgrade-born artist has made a career out of shocking the public, and she has also taken audience participation to a new level with her work. Love her or hate her, Marina Abramović is truly unique. 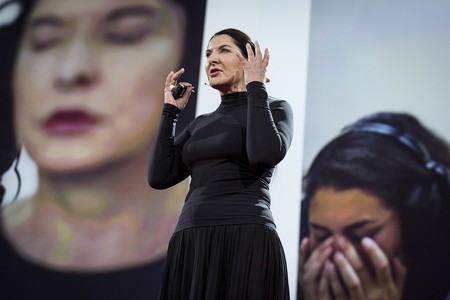 A paint shortage is a struggle for an artist at the best of times, but it would have been positively catastrophic for Serbia’s greatest colourist. Milan Konjović was known for the thick layering of paint in his work, where he established himself as a vital part of the national artistic history over six distinct stylistic periods. From the beginning of his early phase in 1913 to the end of his Byzantine phase in 1990, the Sombor-born Konjović was an international artistic superstar. 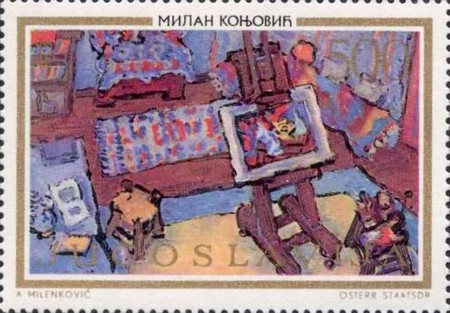 Another painter of portraits, Novak Radonić’s work echoed that of Uroš Knežević but with one big difference: Radonić’s work was about what was in the hearts of his models as opposed to pure aesthetics. Radonić was a passionate man from Vojvodina known for his explorations of the mental conditions of his subjects, which may well have been an escape from his own emotional troubles and strife. This spontaneous and erratic artist eventually put his brushes down for good, but his legacy remains untarnished.

Widely considered to be the first Serbian female painter in modern art history, Katarina Ivanović had a privileged upbringing to say the least. She grew up as a member of the Austro-Hungarian middle class, and she made the most of her opportunities to study at the Academy of Fine Arts in Vienna.

Ivanović went off on her travels soon after, eventually returning to Serbia and bringing new perspectives on still life painting with her. In 1876 she became the first female member of the Serbian Learned Society, which later became the Serbian Academy of Sciences and Arts. 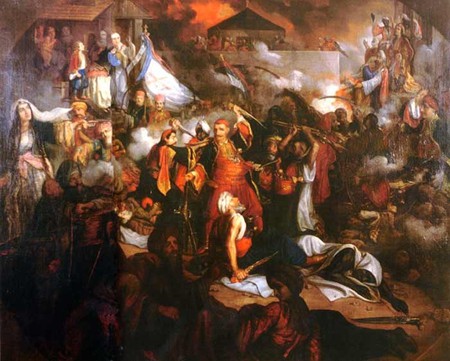 Ivanović’s ‘Liberation of Belgrade’ | © Wikipedia
Give us feedback