The 10 Best Classical Composers From Serbia 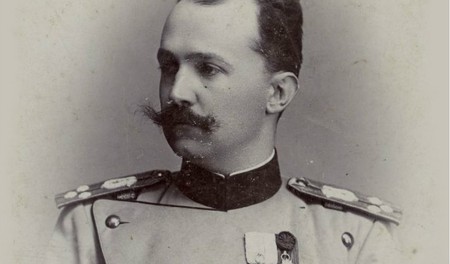 The Serbs are a wildly creative people, and that creativity extends far beyond the pen and the page. The history of Serbian music is full to the breaking point with classical composers who strained to push the art forward, and who introduced national pride to the highest of cultural expressions. More often than not, these musicians have not gotten the credit that they deserve, but their contributions have not been forgotten. Here are the best of the best when it comes to Serbian composers.

The face staring out at you from the pink 50 dinar note, Stevan Mokranjac (born Stevan Stojanović) is rightly considered to be the father of Serbian music. Born in Negotin in the eastern part of Serbia, Mokranjac studied music all over the continent before returning to his capital to begin his career in earnest. His first collection was a book of church melodies, and he soon dipped his fingers into all types of musical pies, becoming the most important figure in Serbian musical romanticism along the way.

Heavily influenced by Byzantine church music, Ljubica Marić was actually the first Serbian to get a degree in composition, so it would have been something of a disappointment if a glittering musical career did not follow. The great Dmitri Shostakovich was a big fan, and the uniqueness of her expressive work was given glowing praise by some of the greatest creative minds of the 20th century. She lived to be an impressive 94, her career eventually spanning an incredible seven decades. 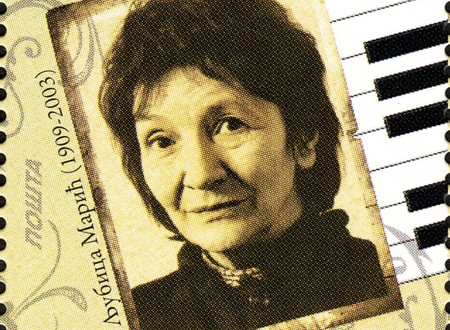 A member of the fabled ‘Prague Group’ who brought modern European stylings to Serbian composition, Milan Ristić was known for his daring creations that seemed to go against the rules of the time in the nation. Ristić was also a contributor to Radio Belgrade, cementing his reputation as one of the most respected musical minds in all of Yugoslavia.

With a name like Kornelije Stanković, a career in composing was the young man from Tabán’s only option. After studying harmony in Vienna, Stanković gained notoriety by putting together multiple volumes of Serbian melodies, which in turn helped build the foundations for the modern music of the nation. Stanković came around at an opportune time, as the Serbian national consciousness was reawakening, but he still had to put his money where his mouth was when it came to the quality of his creations. 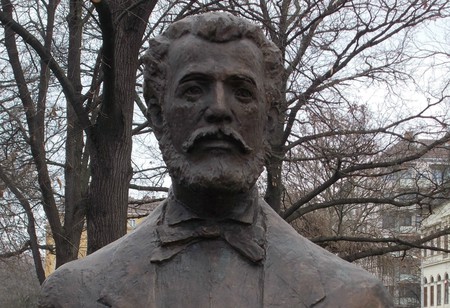 While many composers worked on smaller individual compositions, Stevan Hristić was somewhat plagued by an ambition and an obsession with the downright epic. He composed sprawling operas, none more famous than 1947’s The Legend of Ohrid, and he gained huge respect for his abilities as a result. Not everything he did was gold, but Hristić was a vastly influential figure in early 20th century Serbian music. 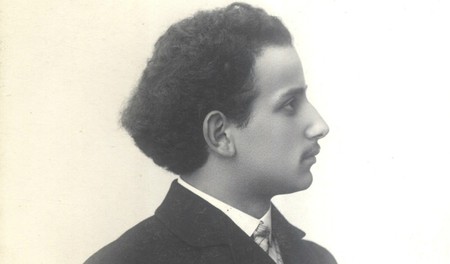 Petar Konjović was born in the Vojvodinian town of Čurug, and like Hristić, he specialised in composing operas. He was at his artistic peak between the two World Wars, introducing a number of techniques to Serbian music while openly advocating for the political idea of Yugoslavia. Like Ristić, he spent plenty of time in Prague, taking the techniques he learnt in the Czech capital and marrying them to the indelible Serbian soul that his music possessed.

Isidor Bajić rose to prominence on the back of his seminal Prince Ivo of Semberia, a romantic opera that took the national folk stories of Serbia and gave them a vividly expressive musical background. The Serbian Uprisings against the Ottomans informed most of his compositions, making regional popularity an inevitability. The nostalgic and tender nature of his work certainly didn’t hurt.

The son of a clothes merchant from Kruševac, Miloje Milojević’s musical talents were discovered at an early age, and as such, he managed to avoid a lifetime of selling garments. After the death of his father, the family moved to Novi Sad, where Miloje fell in with an immensely encouraging musical culture, helped no end by the presence of noted Serbian romantic Isidor Bajić. Milojević eventually headed to Belgrade and carved out a career for himself as a national composer and musicologist.

A vocally focused man, Josif Marinković was another Serbian composer who spent his formative years in Prague before heading back home to Belgrade, putting together inspiring patriotic songs for the people of Serbia to sing as the nation grew in confidence. Marinković composed The People’s Assembly, which became something of anthem for the defiant spirit of the nation. He is best known for his choral works however. 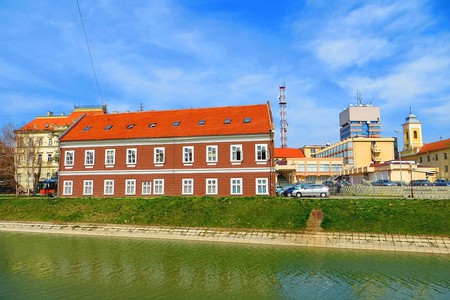 The music school that takes the name of Josif Marinković | © WikiCommons

Along with having an absolutely fabulous moustache, Stanislav Binički is also credited as the musical brains behind the very first Serbian opera, composed in 1903. Born in Kruševac, Binički went on to establish the second Serbian Musical School before joining the Serbian Army in World War I, composing March on the Drina during the conflict. That became one of the best known Serbian songs when the fighting was over, even finding fame as far away as Scandinavia.