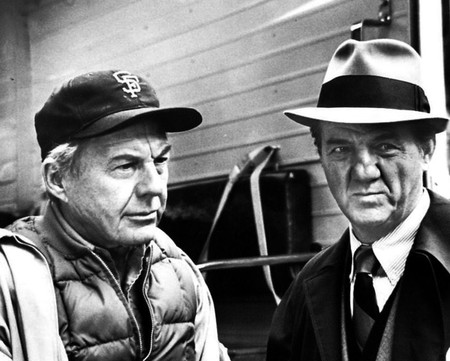 The Serbs have always been pretty adept when it comes to the creative world, and cinema is no different. There are countless Serbian movies that demand viewing, and the men and women who make them so special deserve extra praise. The most legendary film stars in Serbian cinema? Look no further.

Born near the central Serbian town of Jagodina (famous for an entertaining wax museum and a depressingly comical politician), Bata Živojinović enjoyed a colossal reputation among actors in the former Yugoslavia. He preferred the stage to the silver screen, but still managed to perform in more than 300 films. He excelled in movies about the Yugoslav Partisans, and the iconic Valter Brani Sarajevo (1972) may well be his best known work. 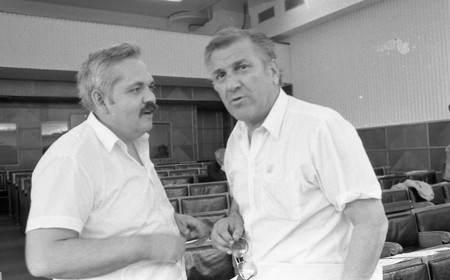 Every country has its child actors, but looking at Nikola Kojo you’d not put him in that bracket. Kojo made his film debut at the age of just 11, carving himself out a niche as a teen heartthrob in the ‘80s before transitioning into a succession of roles as a charming bad boy. You may recognise him from Mi Nismo Andjeli (1992) or 2011’s controversial Parada.

‘Bata Živojinović’ and ‘Nikola Kojo’ certainly sound like Serbian names, but ‘Karl Malden’? Believe it or not, the star of A Streetcar Named Desire (1951) was born Mladen George Sekulović, and he only spoke Serbian until he arrived in kindergarten. Karl’s father was an Orthodox Serb from near Trebinje, who moved to the States and produced Serbian plays at the local Orthodox Church. It certainly was an inauspicious start for a man who went on to receive a star on the Hollywood Walk of Fame.

If the famous Orson Welles refers to you as the ‘best actor in the world’, you must be doing something right. Pavle Vujisić fought with the Partisans before leaving his teens, but his fame was made on the screen and not the battlefield. Vujisić was rarely front and centre of production but was often an integral part of the bigger picture, displaying the skills that made him the ‘actor’s actor’. 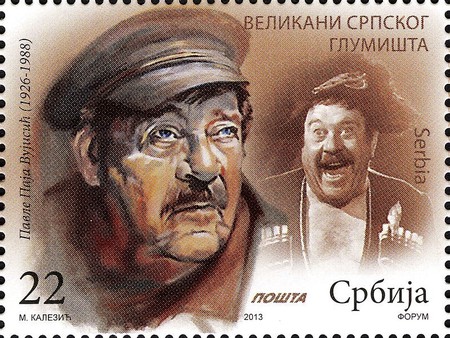 There is something about Lazar Ristovski that just screams ‘important actor’, and that isn’t an incorrect assessment. The star of The White Suit (1999), St. George Shoots the Dragon (2009) and countless other great films, Ristovski has won awards all over the world, all the while managing to establish film festivals and write books at the same time.

It may well just be us, but it is difficult to think about Ristovski without also thinking of his co-star in Emir Kusturica’s iconic Underground (1995), the irrepressible Predrag Manojlović. Known colloquially as ‘Miki’, the man from Belgrade has frequently stood front and centre in Kusturica’s films, excelling in slightly tragic comedic roles more often than not. He is an established star all over the continent, not just in the Balkans.

Another star of Valter Brani Sarajevo, Dragomir Bojanić made a name for himself portraying villains on the big screen. Born in Kragujevac, Bojanić saw his success spread to neighbouring Italy, where he worked under the name Anthony Ghidra. He died in 1993, aged jut 60 years old. 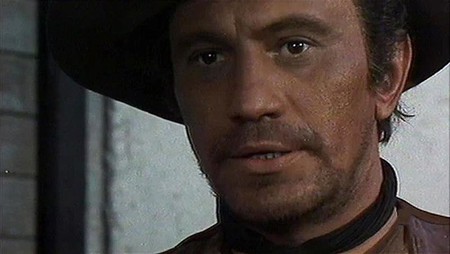 Dragomir Bojanić, or Anthony Ghidra at the time | © WikiMedia Commons

A titan of modern Serbian cinema, Nebojša Glogovac was one of the most flexible actors going. He portrayed a wide variety of characters from bumbling idiots to survivors of war desperately attempting to come to terms with the past, traversing taxi drivers and potential murderers along the way. Glogovac died recently after a battle with lung cancer, passing away aged 48.

Aleksandar Berček has come a long way from a small village on the slopes of Vojvodina’s Fruška Gora. A star of over a hundred movies in the last 50 years, Berček is a member of the generation of Serbian actors who have seemingly mastered the thin line between comedy and seriousness. Equally adept at both, Berček is loved for his roles in Cabaret Balkan (1999), Who’s Singin’ Over There (1980) and many more.

Yugoslav Black Wave had a lasting impact on cinema in the region, and it also launched the careers of many men and women who became stars in what was once Yugoslavia. Dragan Nkolić was one such individual, getting his first taste of success in the cheerily titled When I Am Dead And Gone (1967). Nikolić became a staple of Serbian cinema, performing all the way up until his death in March 2016.