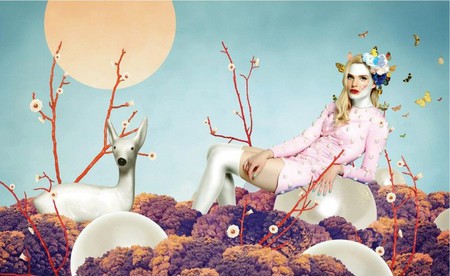 Walk down any street in central Belgrade and it won’t take long for you to determine that Serbians are some seriously fashionable folk. The country has a proud history of influential fashion designers too, many of whom have gone on to international fame and fortune.

Based in the delightful northern city of Subotica, Mona Lacko isn’t interested in the conventional fashion trends that have blighted the Serbian mainstream for decades. Gender defying clothes are the name of this particular game, and Mona uses unorthodox textiles and textures to stand apart from the crowd. 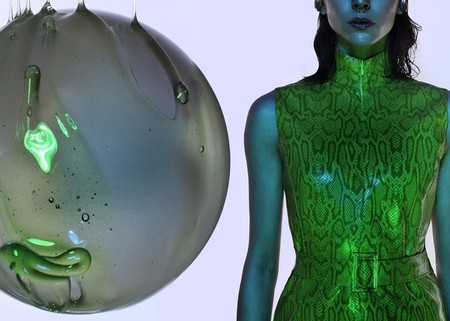 A graduate of the Academy of Fine Arts in Belgrade, Tatjana Ostojić focuses on womenswear and accessories that accentuate the finer points of the feminine frame. The 2016 winner of the Belgrade Fashion Week Best Young Designer Award, you’ll be hearing plenty more about Tatjana in the years to come. 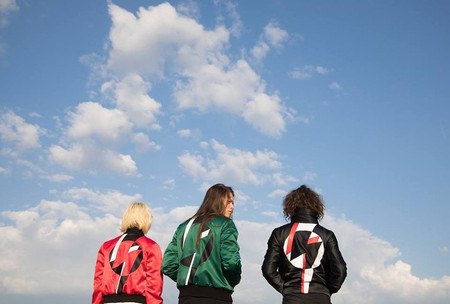 Cooler than cool, if such a thing is accepted to exist | © Tatjana Ostojic Fashion

The brains behind the Ines Atelier brand, Ines Janković seemingly takes her inspiration from everything except fashion. This is a positive of course, and the influence of architecture, art, energy and the rest shines through her many collections. Her spring/summer 2018 work brazenly doffs its cap towards femininity, through stark colours and flowing threads.

Fashion is a lot of things to a lot of people, but the art’s origins lie in the grandiose, the resplendent, the lavish and the opulent. That isn’t the only string to Biljana Tipsarević’s bow, but the work of the Novi Sad-born designer excels when it comes to the grand and the magnificent. She has spoken of a ‘seductive royalty viewpoint’ in the past, a phrase that only makes sense with her work in front of you.

A long-time staple of Belgrade’s fashion scene, Darko Kostić got his break in 1999 and didn’t look back after that. His name has since spread across the entire region, his designs making him one of the most recognisable names in the entire industry. Darko’s immediate popularity has led to something of a backlash in the years since, but he continues to create interesting collections that inspire discussion and plenty more.

Ana Ljubinković graduated from Belgrade’s Academy of Fine Arts with a degree in painting, and this alternative route to fashion is clearly evident in her work. That work is of international concern these days, with her clothes being adorned by Lady Gaga among others. There is plenty of experimentation going on here, with the surreal being every bit as important as the readily accepted.

The founder of DeMODE, Boris Kargotić started off in the fashion industry as a jewellery designer but that was simply the beginning. The jewellery grew and grew until it became clothing, and Boris’ designs have since been adorned by international superstars like Beyoncé, Nicki Minaj and many, many more. 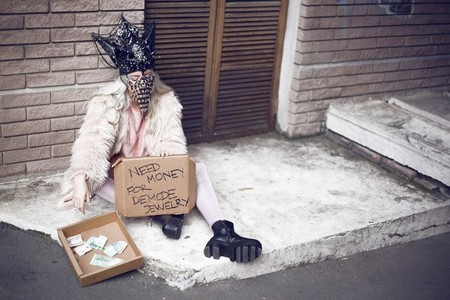 Founder and main designer for the Mo Premiere brand, Milica Opačić has long been ploughing a furrow dedicated to aggressive femininity and no small amount of elegance, with plenty of success coming to her along the way. Based in the magnificent Belgrade neighbourhood of Dorćol, Opačić will be a staple of Serbian fashion for years to come. 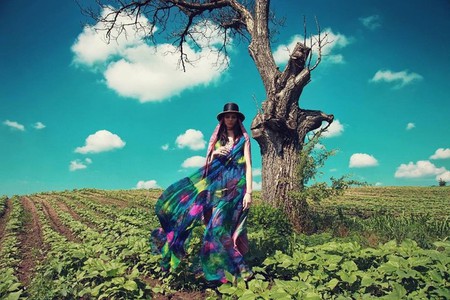 You won’t find this location in Belgrade. | © MO Premiere

The fashion scene in Serbia is dominated by a new generation of young and creative artists, but there are still veterans of the past making their presence felt in the 21st century. Verica Rakočević is one such designer, active since the days of Yugoslavia and still one of the most popular and influential in the country. 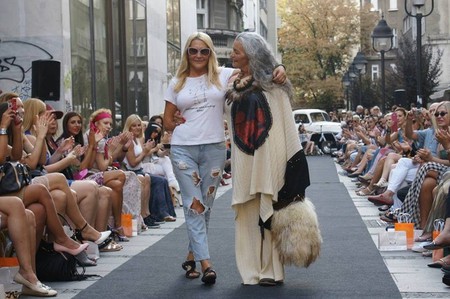 Now based in London, Roksanda Ilinčić’s designs are famous for being the garments of choice for many political celebrities across the world, including Michelle Obama, Kate Middleton, Samantha Cameron and more. Her work has been a staple of London Fashion Week since 2005, and her trophy cabinet is full of prestigious awards. 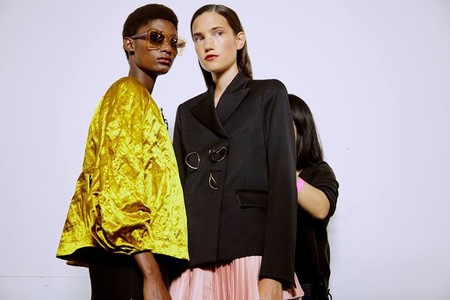 Belgrade born, London based | © Roksanda Ilincic
Give us feedback