Serbia: The Birthplace of Vampires 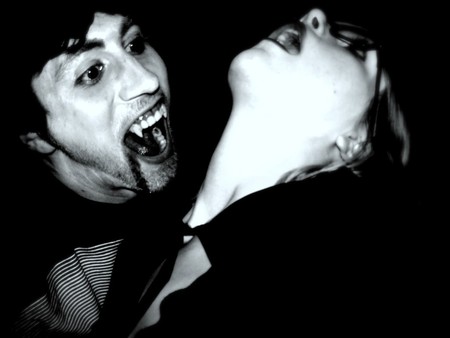 Ever wondered where vampires came from? The grave, obviously, but the history of the bloodsuckers must have begun somewhere, right? Your eyes need divert to the Balkans and Serbia, where the fanged felons first started terrorising poor local peasants in search of revenge and well, shoes. Read on, if you dare….

There aren’t many words of Serbian origin that have made it onto the international stage, and none have made quite the impact of the simple locution vampir. You don’t need to be fluent in Serbo-Croat to guess what it means either. The word first came into international use in the 18th century, when Austrian officials noted a local tendency in Vojvodina (northern Serbia) to exhume bodies and kill corpses all over again, with the locals referring to the cadavers as ‘vampires’.

One of the earliest stories was the grisly tale of Petar Blagojević, an everyday chap from the village of Kisiljevo (formerly Kisilova). Petar passed away in 1725 in fairly mundane circumstances, but the next week or so proved anything but for the poor people of Kisiljevo. Nine more people died within eight days, all of intense maladies that lasted less than 24 hours.

The dying pointed the finger of blame squarely at poor Petar Blagojević, despite the whole ‘Petar was dead’ thing. His wife even accused him of visiting her in the night and stealing her shoes. The villagers had had enough, and the decision was made to dig up Petar’s grave and get to the bottom of it all, both the plague and the sepulchre.

What did the people of Kisiljevo find in the tomb? To their shock, they discovered that Blagojević’s body had barely decomposed in the days since his death. His beard had also grown, and his skin seemed to have attained a new glow. The blood on his mouth was the final straw, so the villagers quickly drove a stake through the heart of the undead. 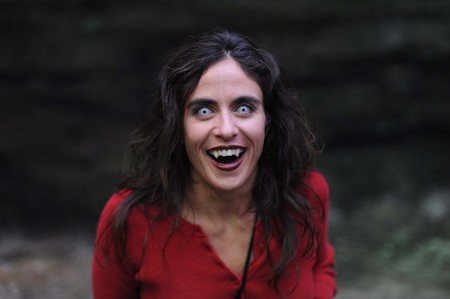 This wasn’t an isolated case in the region. Arnaut Pavle was a Serb who moved north from Kosovo, only to immediately start complaining of daily issues with what he referred to as ‘vampires’. Pavle figured that the best form of defence was to eat soil and smear himself in blood, which is pretty difficult to argue with. It saved him from the vampires, but didn’t save him from a farm fall that broke his neck and ended his life.

Cases of vampirism in the area soared, with people claiming that Pavle was haunting them. What was the next course of action? Dig up the grave, of course! The shovels were put to work, and Pavle’s still-warm body was subsequently staked and set on fire. You can’t take too many chances after all.

The stories of early vampires in Serbia are numerous. To Blagojević and Pavle you can add Sava Savanović, Miloš Čečar and countless others, leading to rising sales of wooden crosses and garlic. The vampire craze that swept northern Serbia eventually spread across the world, leading to legendary tales from the pen of Bram Stoker, Stephen King and the rest. 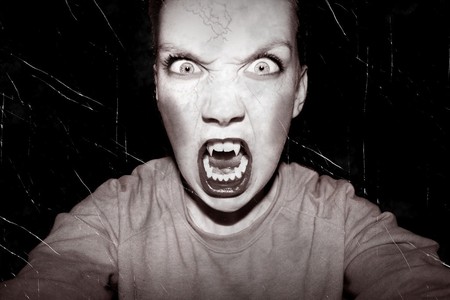 Probably not Arnaut Pavle either | © Sandra/Flickr

The power of ignorance

You don’t need us to tell you that vampires are mythical, but the individuals who made them famous were absolutely real. Little was known about what happens to our bodies after death, and ordinary village folk simply weren’t aware that bodies rot in different ways. Superstition trumped evidence in the 18th century, and accusations were as good as sentences.

With that in mind, the vampires that terrorised villagers in northern Serbian in the 18th century were as far away from handsome charmers as it gets. They were almost certainly going to be bloated corpses with a little bit of blood around the mouth, more interested in shoes than blood. Still, you can never be entirely sure…. 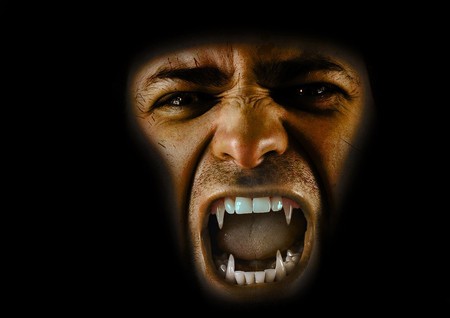