An Introduction To Serbian Cuisine In 9 Flavorful Dishes 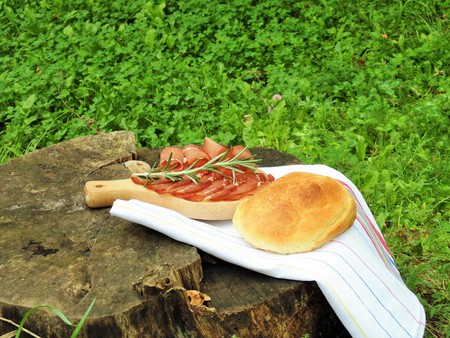 Every invader that ever came to Serbia, left their mark on the country’s culture and cuisine, making the latter a luxurious and juicy fusion of Turkish, Austro-Hungarian, and Mediterranean influences. Characterized by very diverse, rich, food, we explore Serbia through its gastronomic treats that are geographically spread throughout the country. Prijatno – Bon appétit!

Zlatibor prosciutto, the specialty of Western Serbia, has become one of the well-known flagships of the country. The production process started a century ago and hasn’t changed since. Every ingredient of this product is 100% natural, and the dish itself is best paired with Rakija (national drink), Pogacha and Kajmak. 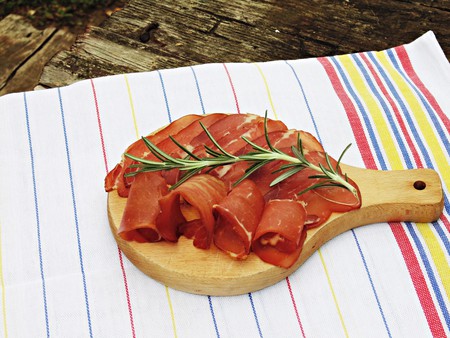 Pogacha is a type of bread baked in the ashes of the fireplace, and later in the oven. Every place makes its own version. There is also Česnica – the Christmas pogacha. The preparation of it may be accompanied by various rules and rituals, such as a coin being placed into the pastry. At the beginning of Christmas dinner, family members rotate the Česnica three times and then they break it. The person who finds the coin will supposedly be exceptionally wealthy in the coming year. 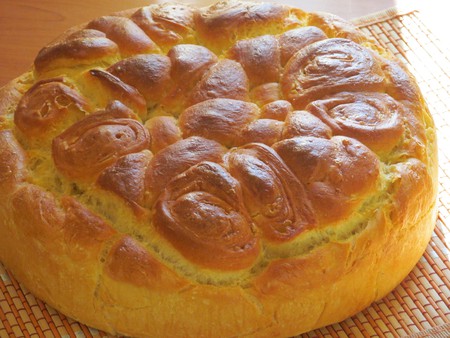 Most meals aren’t complete without at least a dollop of this delicious gastronomical pearl. Kajmak, made by mildly fermented and skimmed heavy cream, is a flavor that will stay with your taste buds for years to come. Although one can sample Kajmak throughout most of Serbia, the most famous region is the mountain region known as Zlatibor. 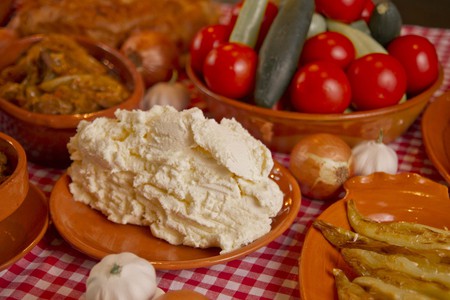 There is enough of this essential plant grown in Serbia to feed an army, which they regularly do with a dish called Vojnički pasulj (soldiers’ beans). Boiled on a stove with smoked meat, Pasulj is a typical winter dish and due to its simplicity is often associated with the Serbian idiom ‘prosto kao pasulj’ or in other words ‘easy as pie.’ 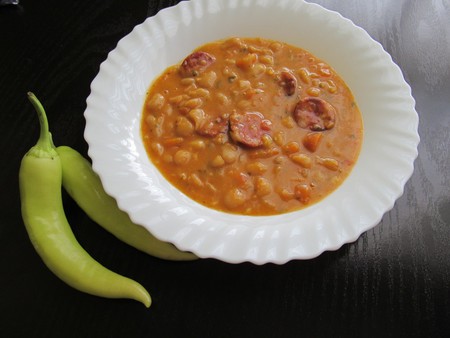 Originally of Turkish origin, Sarma is a very common dish in Serbia. The name comes from the Turkish verb sarmak which means ‘to wrap,’ ‘to roll.’ It is made from sour cabbage leaves wrapped around minced meat (beef, pork, lamb or veal) and rice. It also includes spices, onions and local herbs. As soon as winter comes, one can expect to smell the flare of Sarma in many Serbian kitchens. 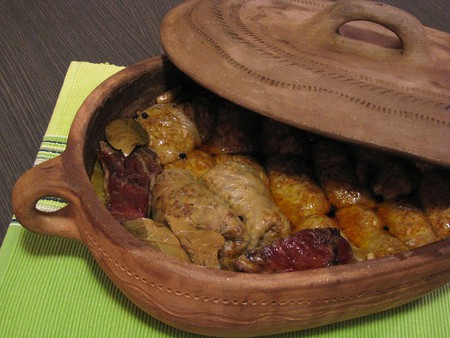 Legend has it that back in 1956 chef Milovan Stojanovic had to prepare Chicken Kiev for a distinguished visitor from the Soviet Union, but he was faced with lack of poultry. So, instead of chicken he used veal. He poured tartar sauce over it, and decorated it with a slice of lemon and pieces of tomato. In the end the dish resembled the Order of Karađorđe Star (Serbia’s highest civilian and military medal of honor), and thus the steak was named. 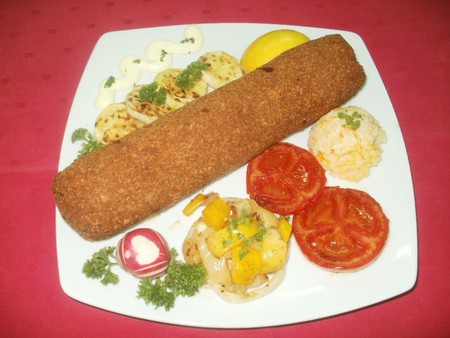 Pljeskavica, a ground pork/beef patty, could be likened to the Serbian version of a hamburger, and is recognized as a specialty of the southern part of the country. This is the Serbian equivalent of fastfood food and can be found in most places: from fancy restaurants to hole in the wall takeaways. Served in fresh, crispy bread, called Lepinja, it is a popular choice after a night out.

The Leskovac Grill Festival – Roštiljijada, also known as barbecue week is a yearly festival organized in the city Leskovac at the end of August. 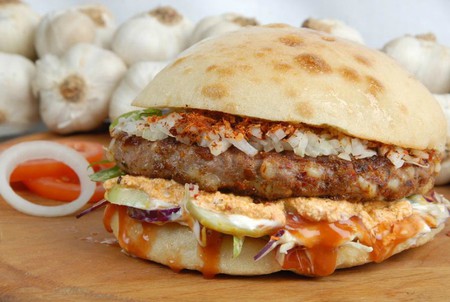 Gomboce, or Knedle, is a distinctive dessert of Vojvodina, an autonomous province in Northern Serbia. This is a sweet dish of boiled potato-dough dumplings filled with plums, and although they can be filled with other types of fruit, the most traditional ones stick to the plums. 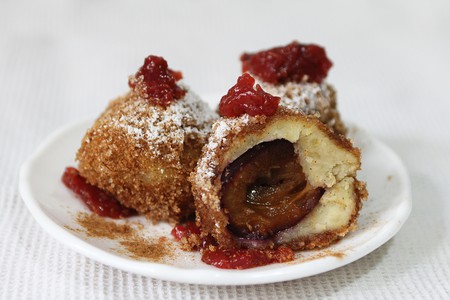 Besides Gomboce, the sweet part of the Sunday lunch in many homes in the northern part of Serbia is Štrudla. Originally of Austro-Hungarian origin, it is a type of layered pastry with a filling that is usually sweet. The most famous one is with poppy, but nonetheless popular are the variations with plum jam, apricot jam and walnuts. The oldest recipes are from 1696, in a handwritten cookbook at the Vienna City Library. 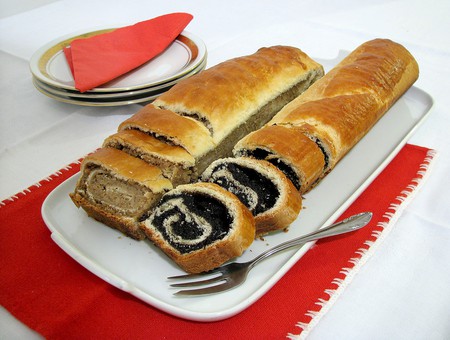