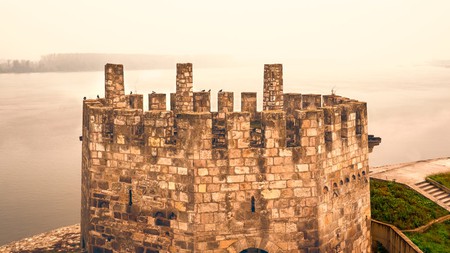 Mountains, monuments, mausoleums and monasteries — Šumadija has it all. The geographical heart of Serbia is a region famous for many things, and holds within its borders some of the finest attractions the country has to offer.

One of the most alluring churches in the country, Oplenac is a lot more than just a simple house of worship. It is here that the entire Karađorđević family has been laid to rest, and the church above Topola is the official mausoleum of Serbia’s royal family (well, one of the two at least). That makes Oplenac worth a visit on its own, but the interior of the church is one of the most impressive sights in the entire country. An incredible mosaic of well over a million pieces covers the walls of this church, a work of art that must be seen to be truly appreciated. 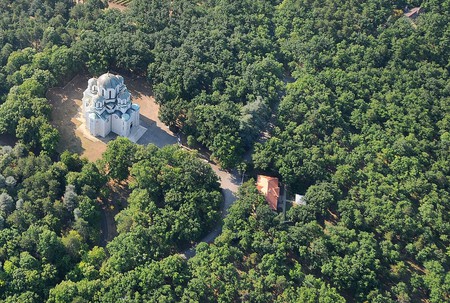 Ever wondered where the love lock phenomenon got its start? Many presume that traditionally romantic cities like Paris, New York and London were responsible for locks on bridges, but the origins of the trend are traced back to a little bridge in a town called Vrnjačka Banja. The town is famous for its wellness tourism, but the tiny bridge still attracts masses of visitors and lovers alike. 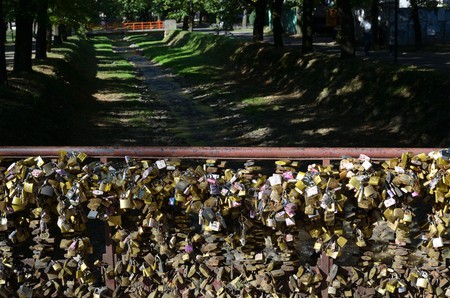 One of the most important monasteries in a country full of the things, Žiča was long considered the centre of Serbian coronations back in the 13th and 14th centuries. Kings could be crowned anywhere, but it wasn’t considered official by the people until it happened this gorgeous spot just outside Kraljevo. Many of the frescoes inside have suffered in recent times, but this remains a hugely impactful place of spirituality for all Serbs. 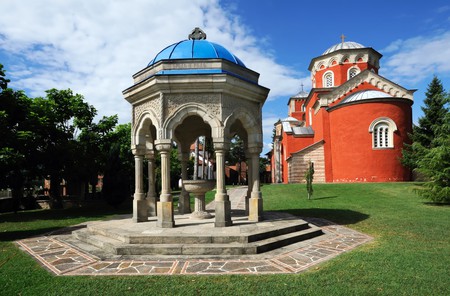 Šumadija is a region of history, but not all of Serbian history brings a smile to the face. Actually, not much of it does. One of the darkest days for this proud nation came on October 21, 1941, when more than 2,700 innocent men, women and children from Kragujevac were slaughtered by the occupying German army.

The part of town in which the war crime took place is now a huge memorial park, with a number of meaningful monuments within. The 21 October Memorial Museum is also well worth a visit, although don’t expect to have a good time. This is a place in which to remember those who lost their lives in the most callous of ways. 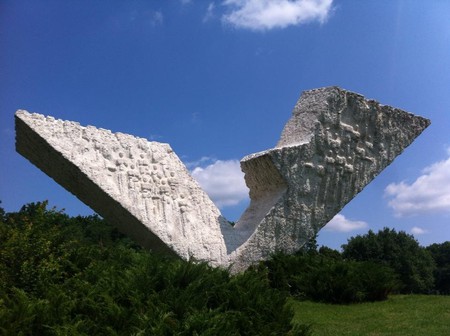 When the Ottomans began knocking chunks out of the Serbian defences to the south, Despot Đurađ Branković ordered a new fortification to be built in the centre of the Serbian territory, creating a new capital for the struggling state. Smederevo Fortress was that fortification, but it fell before construction could be completed. The Ottomans finished what the Serbs had started, and what remains is one of the most impressive medieval structures in the country. It is likely to make the UNESCO World Heritage list in the future. 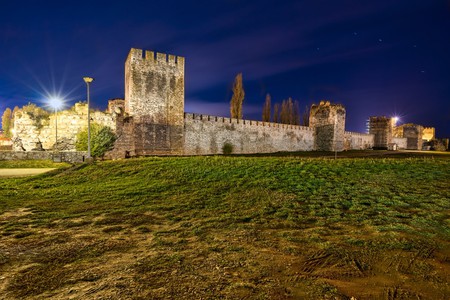 Serbia is full of incredible monuments paying homage to the Partisans who fought on the communist side of things in World War II. Many of these have fallen into total disrepair, but the monolithic structure on Kosmaj mountain is just about hanging on. The neglect gives this hugely impressive memorial a fascinating modern voice anyway.

The northernmost mountain in Šumadija, Avala overlooks Belgrade like a protective brother or overbearing cousin, depending on how you view such things. What isn’t up for debate is its value as an attraction, with a host of fascinating memorials and lush greenery waiting to be explored. The Avala Tower has also been restored following its 1999 bombing at the hands of NATO. 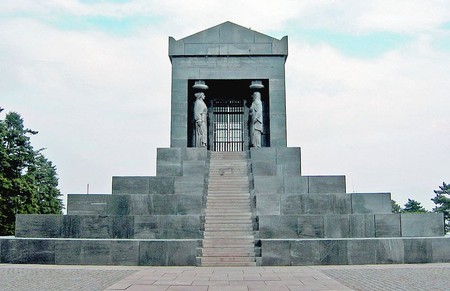 Hidden away on the northeastern slope of Rudnik lies this 15th century monastery that has seen its fair share of turmoil over the centuries. Its finest hour came during the First Serbian Uprising, when Karađorđević frequently used it as a hideout. His provisional government also held its first meetings here, although the only conversations of importance today take place at the nearby spa. 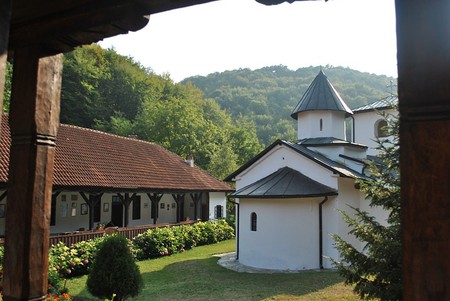 Wax museums are strange things. When they are expertly put together there is a sense of sterility to them, a feeling that it isn’t really worth checking out. Much like taxidermy, we like our wax figures to be somewhat warped, faces that vaguely resemble celebrities on top of oversized bodies in poses of horror. Jagodina’s Wax Museum may well be the finest example of this to date. A hugely entertaining museum in the very centre of Serbia, although maybe not in the way it was originally intended.

Square of Serbian Warriors in Kraljevo

Kraljevo’s main square is one of the most magnificent in Serbia, not to mention among the largest. One of the biggest sundials in Europe, the statue of Milutin directs traffic from the centre, as the people of the King’s Town go about their business in each and every direction. Kraljevo is a fascinating city, and there is no better way to experience it than from the plaza in the heart of the city. 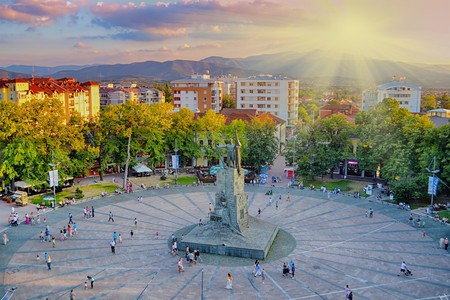 A rudimentary knowledge of Serbian geography will give a clue as to the history of Mount Rudnik. The world’s oldest evidence of copper smelting was found here, and the mountain is rich with mining resources such as lead, zinc, copper and more. The dam here is shaky to say the least, but for the time being a catastrophe seems far away.

There’s more to the mountain than just digging holes and finding resources of course. Ostrvica is a hill that has long been sued as a summer getaway for leaders and despots alike, and the mountain is home to numerous examples of classic Serbian architecture. There are plenty of gorgeous views out over Šumadija too, although it feels like that goes without saying when it comes to mountains. 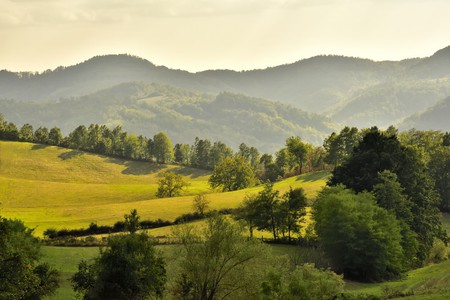