11 Awesome Native Animals You Can See in Serbia 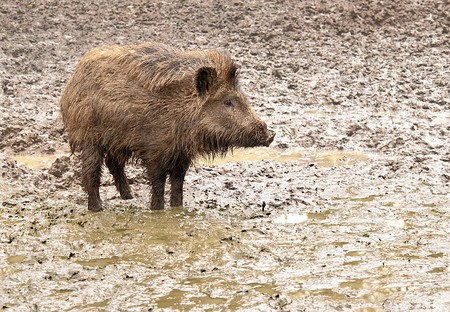 Serbia is a land of incredible nature, and that nature is home to some beautiful beasts. The country is home to 90 mammal species, 381 bird species and almost 2000 types of butterfly, along with countless fish, insects, and the terrifying Serbs themselves. Here are 11 wonderful animals you can find in Serbia.

It is no secret that if a bear features in any particular list, the bear must be featured first. Why is that? Well, we aren’t about to go telling any bears that they aren’t first. Serbia is home to a small population of brown bears, which isn’t unusual for this region. The bears within Tara National Park can weigh up to 250kg, so best to stay clear of these magnificent beasts. 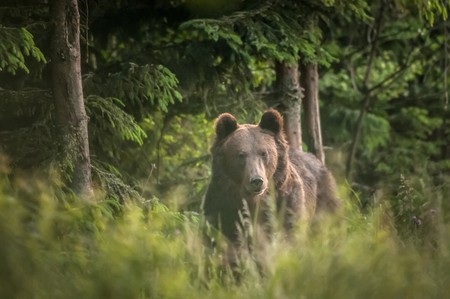 The American football (yes) team in Kragujevac goes by the name of Kragujevac Wild Boars, and that isn’t because of some major love for pork. The big porkers are common throughout Serbia, and have even been known to wander into Belgrade during major rainstorms. The animals aren’t exactly popular as they have a tendency to destroy things, but their population is nonetheless stable. 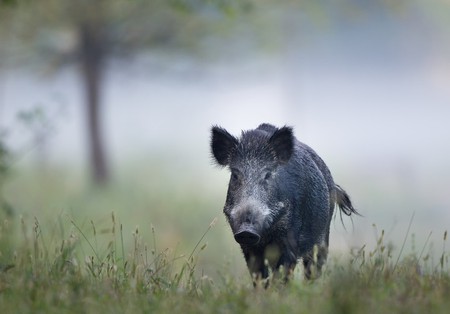 The gray wolf is one of the most common predators in Europe, so it is no surprise to find a population of 500 or so living in Serbia. The wolf isn’t afforded any protection, but the locals aren’t exactly clamouring to hunt down the largest member of the Lupis family. If you come face to face with a gray wolf, you’ve wandered into the wrong part of town. They are mostly found in southwest and eastern Serbia. 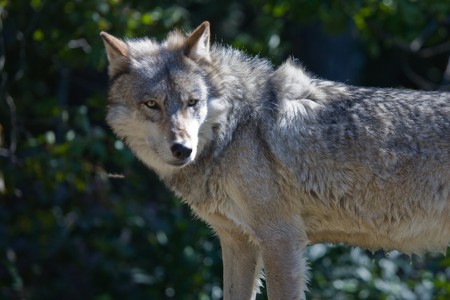 A Gray Wolf, taking stock of its surroundings | @ dalliedee/Flickr

One of the finest animal names on the planet, the chamois is a unusual hybrid of goat and antelope found in the mountains of Europe. The Balkan version of the beast has longer horns than its Alpine brethren, but Serbia’s lack of EU membership means it isn’t protected and as such is regularly hunted.

The name might come from the German for ‘little worm’, but these mammals won’t be found sliming their way across the dirt. The polecat is common in this part of Europe, although don’t expect to come into contact with any in the cities of Serbia. These animals have abysmal eyesight but heightened senses of smell, so the stench of rakija and enthusiasm will combine to keep them out of Belgrade and beyond.

Dipping into the water for a moment, Serbia is also home to a burgeoning catfish population. These whiskered river dwellers are regularly hunted, with a 26kg-beast being plucked out of the Danube near the Pančevo Bridge just a year or so back. The rise of the Internet also means that the other type of ‘catfish’ is depressingly common in Serbia as well. 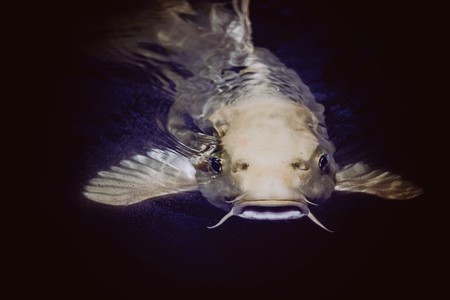 Arguably the dopiest locking fish of them all | @ Denise H./Pexels

Arguably the most popular Serbian lager, Jelen Pivo takes its name from one of the largest deer species on the planet. The red deer is another creature native to Serbia, and its numbers have grown in years thanks to a drive for reintroduction. You’ll see these animals everywhere in Serbia, although more often than not they will be on the side of yellow aluminium cans full of beer.

Found in eastern Serbia, the Eurasian lynx is actually one of the symbols of neighbouring Macedonia (okay, the Former Yugoslav Republic of Macedonia). The mountains of central and eastern Europe have proved to be a fertile playground for the largest of the lynx, and its numbers have surely been helped immensely by the animal’s secretive nature. 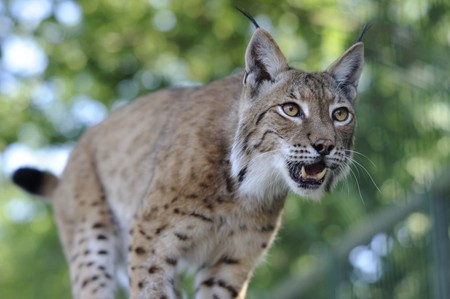 A Eurasian lynx, showing no small amount of tooth | @ dogrando/Flickr

The red fox is one of the most common mammals throughout Europe, and is one of the few that has managed to find a way to adapt (to a degree) to the urbanised world in which we live. Many times humans have been startled by the sight of a wayward fox rummaging around a bin in the middle of the night, and this is certainly the case in Belgrade and the rest. Its Latin name of vulpes vulpes will never fail to amuse us either. 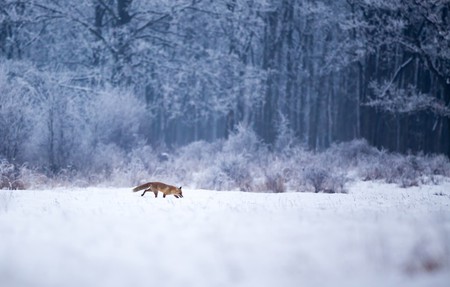 A red fox, stalking its way through the winter wonderland | © Budimir Jevtic/Shutterstock

Okay, something of a cop-out here, but we couldn’t exactly post an article titled ‘2000 Awesome Native Animals You Can See in Serbia’. Serbia is home to almost 2000 different species of Lepidoptera, or butterflies and moths to the majority. Most of these are moths, and the number is on the rise. Leptirica (The She-Butterfly) is one of the scariest films in the history of Serbian cinema to boot. 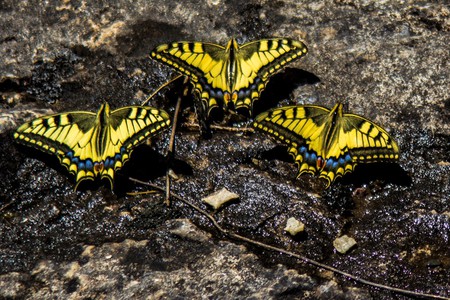 Again, a cop-out, but you can take the first sentence of the previous paragraph and use it again here. Serbia’s vast coverages of lakes, rivers and ponds makes it an ideal place for all sorts of fish to flourish, and flourish they do. You can find big fish, little fish (cardboard box), and more, from carp to sturgeon via pipefish and pike.