10 Serbian Film Directors You Should Know 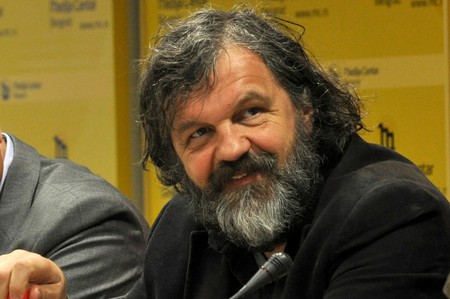 Film stars are notoriously difficult individuals to manage, and it takes a special kind of professional to shepherd the egos around the camera to create magnificent cinema. Luckily for fans of Serbian cinema, the history of the art is full of incredible directors, all of whom you should know.

Where else to start? The career of Srdjan Dragojević is as unbelievable as it is legendary. Dragojević shot to success at the age of 29 with We Are Not Angels (1989). Further success followed with the darkly comedic yet undeniably grim Pretty Village, Pretty Flame (1996) and the equally dark Wounds (1998), before he decided to up sticks and move to the United States, where he signed a deal with Miramax.

Dragojević returned to Serbia two years later, without having ever made a single film in the US. He did manage to turn down a record number of scripts along the way. St. George Shoots the Dragon (2009) and 2011’s controversial Parade have seen him stay at the front and centre of the Serbian directorial scene. 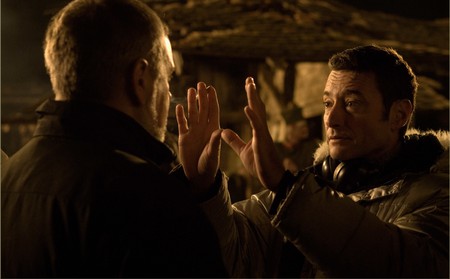 If Srdjan Dragojević is front and centre of the scene, then Emir Kusturica is way off to the left, the slightly sinister court jester of Yugoslav cinema. Kusturica is a wildly polarising figure in the region, but the panache and vibrancy of his films can’t be denied. Underground (1995), Black Cat, White Cat (1998) and Life Is a Miracle (2004) are genuine classics, as hilarious as they are tragic.

Kusturica’s fingers are found in many pies, from town-building to operas and the rest. 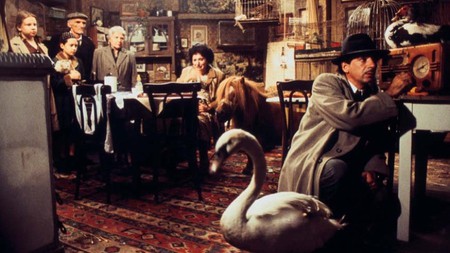 Yugoslav Black Wave cinema was instrumental in helping to evolve the scene in the ‘60s and ‘70s, and the work of Dušan Makavejev was an important part of the movement. His 1971 film W.R.: Mysteries of the Organism was banned in Yugoslavia, ostensibly because of its exploration of communism and sexuality, and Makevejev subsequently moved abroad in order to continue his work.

Cinema is often fantastic, but it also has an important role to play in peeling back the curtain to reveal the harsher side of life. Živojin Pavlović’s work did just that, shining a bright light on the disadvantaged and the depressingly neglected. Doing so is brave in any society, but ploughing this furrow successfully in a socialist utopia is another thing all together. Živojin Pavlović was as important as he was talented.

Raised by his grandparents in Niš, Goran Paskaljević has seen a veritable buffet of major award nominations come his way during his near 50 year career. The impending inevitability of war saw him leave Yugoslavia in 1992, returning to continue his work six years later. And what a return it was, with Paskaljević thrusting himself back into the public eye with Cabaret Balkan, one of the finest movies to ever come out of the region. 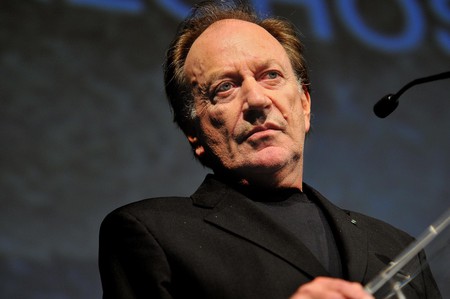 Sticking with the Gorans, Goran Marković is another great director to come out of Serbia. Marković is undoubtedly best known for his 1992 classic Tito and Me, a charming tale of youthful identity in Tito’s Yugoslavia. Marković has directed a host of documentaries and feature lengths, carving out the career you’d expect from the son of established actors.

His life began and ended in Paris, but it was Aleksandar Petrović who first brought the Roma of Serbia to focus on the big screen. His 1967 film I Even Met Happy Gypsies is absolutely mandatory viewing for anyone looking to understand Serbia through cinema, and was unlucky not to walk away with the Academy Award for Best Foreign Language Film. The iconic status of the film has dominated Petrović’s career, but don’t miss out on It Rains In My Village (1969) either, inspired by Fyodor Dostoevsky’s famous book The Possessed.

The son of a Yugoslav hero who committed suicide in 2004, Slobodan Šijan has found considerable success working alongside the writing talents of Dušan Kovačević, the two collaborating on Who’s Singin’ Over There? in 1980. Further success came two years later with The Marathon Family, another film that must be seen before visiting the country. 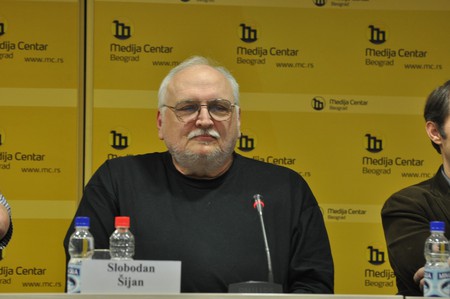 One of the most recognisable names when it comes to documentaries in the region, Boris Malagurski rose to prominence with 2010’s The Weight of Chains, a passionate take on the end of Yugoslavia from a slightly different perspective. Malagurski’s films are full of modern techniques and engaging dialogue, although his recent effort on the monasteries of Kosovo was fairly disappointing. Both The Weight of Chains and its sequel demand viewing however.

Želimir Žilnik had the toughest of tough starts, being born in the Crveni Krst concentration camp during World War II. His mother was soon executed, leaving Želimir in the care of his maternal grandparents in Niš. Žilnik was another member of the Black Wave movement, gaining prominence through his engaging techniques and willingness to criticise the censorship that permeated Yugoslav cultural life. 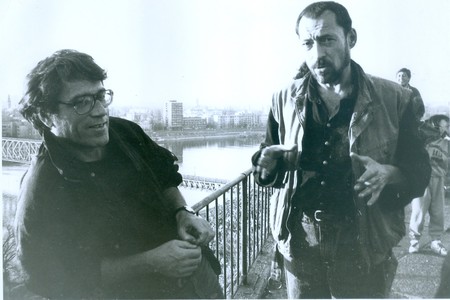