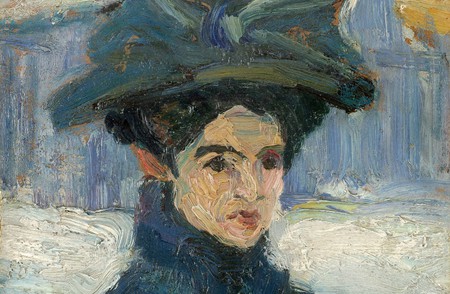 A painting of Ksenija Atanasijević by Nadežda Petrović | © Wikimedia Commons

Despite being criminally underrepresented throughout history, plenty of Serbian women have overcome Draconian societies to make their name in their respective fields. Those fields stretch far and wide, from the battlefield to the laboratory via the library and the theatre. This list could go on and on, but here are 10 inspirational Serbian woman to start your journey with.

Where better to start than the most decorated female in the history of combat? Milunka Savić took the place of her brother in the Serbian Army ahead of the Second Balkan War in 1913, and she never looked back. Savić fought in multiple conflicts before being demobilised in 1919, moving her attention to adopting orphans instead. She became a largely forgotten figure during socialist Yugoslavia, but her memory has since been revived. The history of war is a grim subject, but the achievements of Milunka Savić are a rare burst of light. 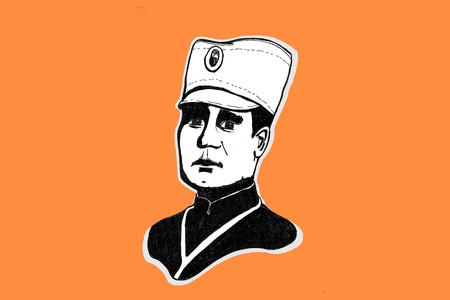 It is one thing to prosper as a female in an industry dominated by males, but it is a completely different thing to be able to inspire women across the country to get involved. Jelisaveta Načić was one such individual. She was the first female architect in Serbia and the first chief architect of Belgrade. Načić designed the little stairs of Kalemegdan among other things during her frustratingly brief career, which came to an end thanks to the onset of World War I.

The first thing that needs to be established is the immense quality of the name Maga Magazinović. Born in the western Serbian town of Užice, Magazinović is credited with bringing modern dance to Serbia. But it was her struggles in the women’s rights movements that made her a figure of note. A bevy of ‘First Female to’ accolades stand by her name, including first female journalist, first female librarian, and first woman to graduate from the Faculty of Philosophy.

Born in Mošorin (the same town that gave the world Svetozar Miletić), Isidora was largely responsible for introducing some of the first strong female characters in Serbian literature, accentuating the powerful characteristics of women rather than using them as side characters at best. She provided a female voice full of conviction, something that was severely lacking in Serbian literary circles in the early 20th century. Her book, ‘The Chronicle of a Small Town Cemetery’, is a magnificent read.

Widely regarded as the first major female Serbian philosopher, Ksenija Atanasijević lost both parents before she turned 13 (her mother died during childbirth), and it was left to her stepmother to navigate young Ksenija through those early years. Navigate them she did, and Atanasijević went on to become one of the most brilliant students to go through Belgrade’s educational system.

Atanasijević eventually became the first female professor in the Faculty of Philosophy, although jealousy from male colleagues led to her being removed. She was committed to her work and left behind an incredible collection of over 400 works.

A painting of Ksenija Atanasijević by Nadežda Petrović | © Wikimedia Commons

Saying that there were many strings to Draga Ljočić’s bow is most definitely something of an understatement. Ljočić overcame prejudice to become the first Serbian female doctor in medicine, before taking her career one step further by becoming the first Serbian woman to be accepted at the University of Zurich. She was also an important voice in the burgeoning women’s rights movement, fighting for societal equality of the sexes. Regrettably, it took the war between the Serbs and the Ottomans in 1876 for her to be fully recognised as a doctor.

The only female student of Albert Einstein’s, Mileva Marić went on to marry the great theoretical physicist in 1903. Many believe that Mileva did much of the grunt work when it comes to Einstein’s theory of relativity, but some are reticent to completely accept this. What isn’t up for debate is the fact that Mileva was an outstanding mathematician in her own right, and her abilities allowed her to study in places beyond the legal admittance of most women at the time. 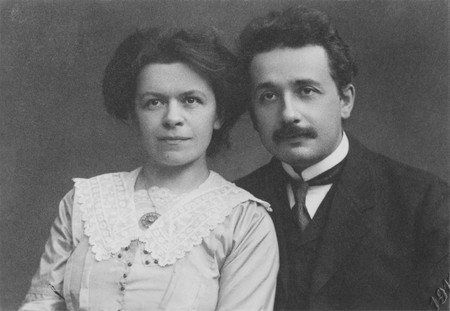 Nadežda Petrović may be the most important expressionist Serbian painter of all time, but there was more to her than the vivid strokes of her much-used brush. Petrović brought Serbian expressionism kicking and screaming into the 20th century, before volunteering in the many conflicts that dogged Serbian society at the beginning of the 1900s. Petrović was also a vocal supporter of unity between what would eventually become the nations of Yugoslavia. 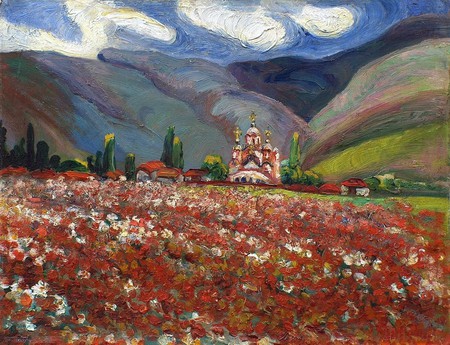 As mentioned earlier in the article, it is one thing doing something for yourself. Creating an environment for others to follow in your footsteps is arguably more important, and it was exactly that that constituted Katarina Milovuk’s work. Milovuk was a teacher by trade, but she went on to become the founder of the first women’s rights organisation in Serbia, the Žensko Društvo (Women’s Society). She spent considerable amounts of energy helping disadvantaged women throughout the nation, and her commitment to philanthropy is tough to match. 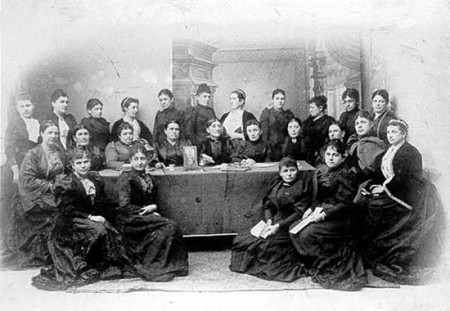 Considered by many to be the greatest female Serbian poet of the 1800s, Milica Stojadinović was something of a teenage prodigy. Her prose was gaining plaudits before she made it to her 20s, her tales of rural life and wistful longing striking a chord with many around her native Vojvodina.

She didn’t receive any education, but the passion of her writing was loved by ordinary people and legendary poets alike. Stojadinović also became the first female war correspondent in Serbia, after witnessing a battle between Serbs and Ottomans in Belgrade in 1862.