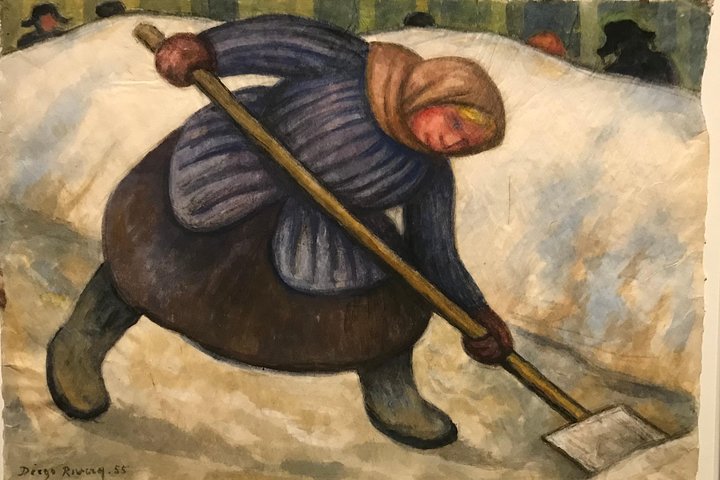 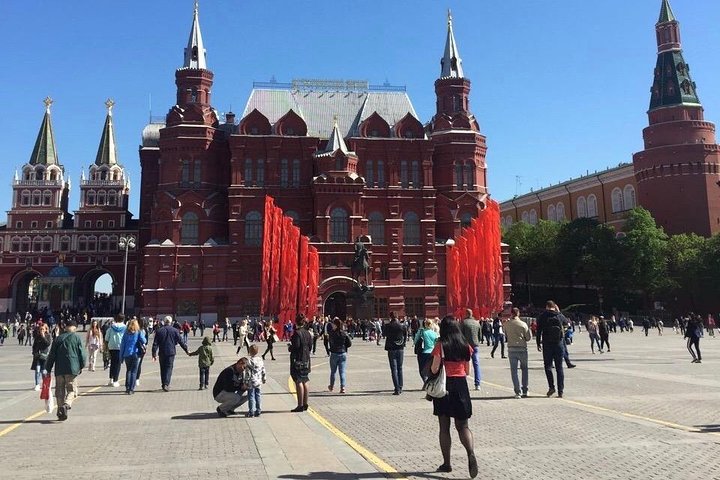 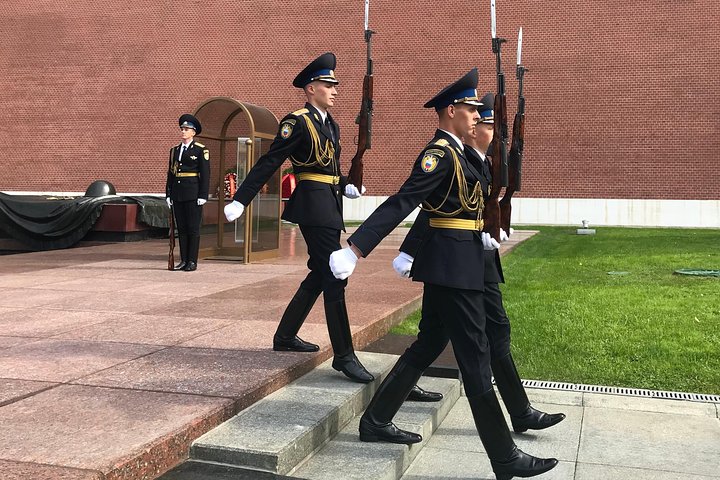 Discover the remnants of the communist capital of the huge Soviet empire.
Our 3-hour walking tour leads along the streets and squares of the city which preserve the signs and footprints of the communist past. The guide tells you the story how the communist empire evolved from the October 1917 revolt, formation of the Soviet Union under Lenin in 1922, went through the big Terror under Stalin in 1930s, the GULAG system, Khrushev’s “thaw” of 1960s, Brezhnev’s stagnation, and finally collapsed after Gorbachev’s “perestroika” in 1991. The tour leads you through Red Square and Lubyanka with notorious KGB, passes by the Bolshoi theatre where the USSR was proclaimed, Revolution square, and along Tverskaya, Moscow's Main street.

You will see the infamous headquarters of the KGB also known as Lubyanka, the Solovets bolder - the memorial to all victims of the GULAG

You will get to Revolution square and the last Karl Marx monument in Moscow, you will see the Bolshoi theatre where the USSR was

Traveler pickup is offered
We meet up our guests at the place of their stay in Moscow, such as hotel lobby, apartment entrance or any place at request within city down-town. 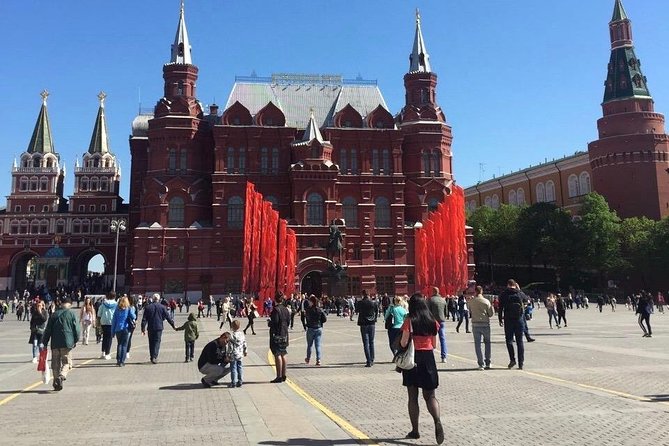 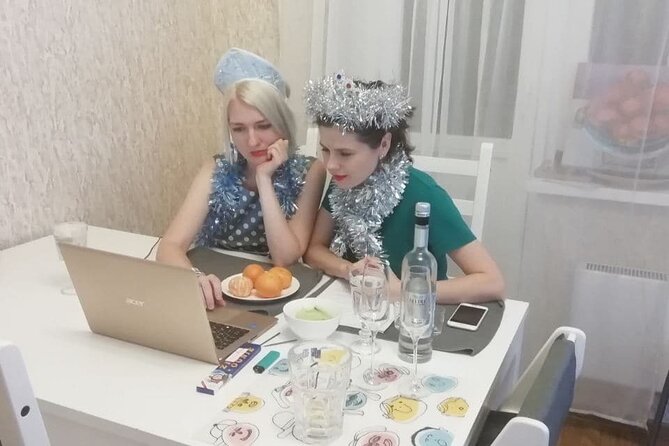 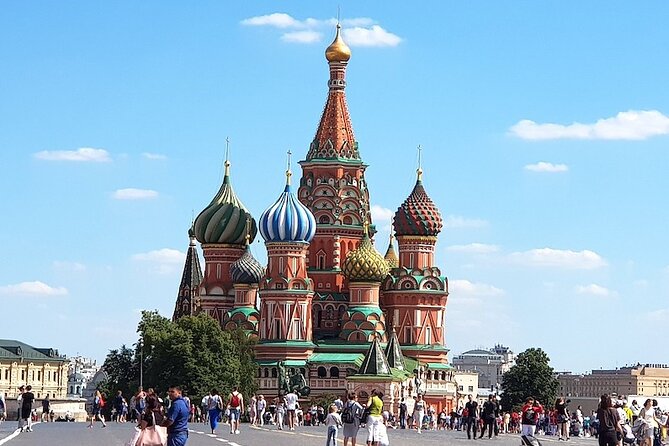 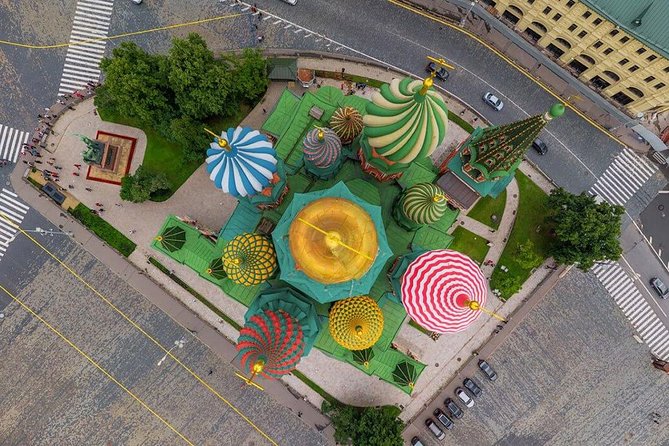 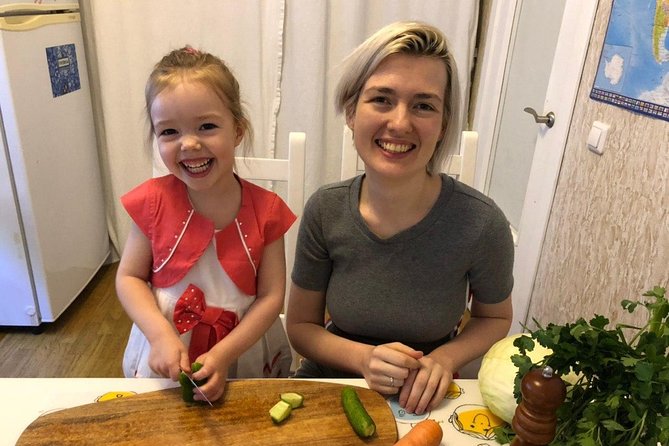 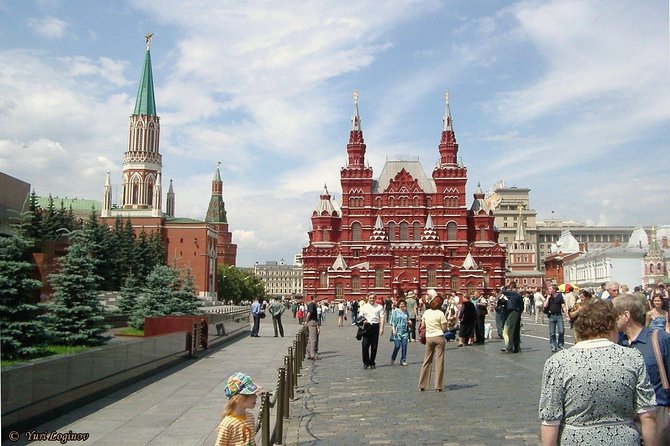 The Heart of Russia: A Self-Guided Audio Tour around Moscow's Red Square 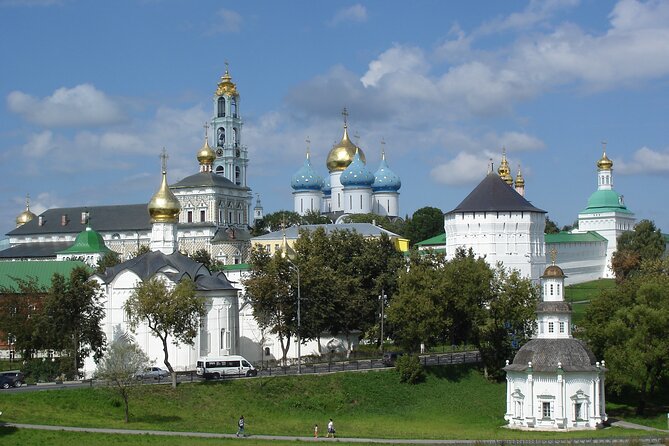