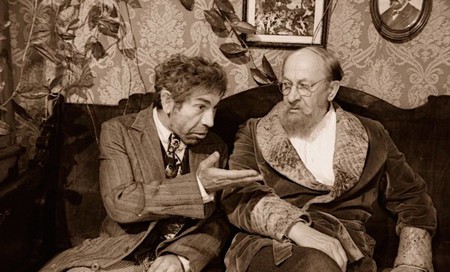 One of Mikhail Bulgakov’s major novels, The Heart of a Dog, was not published during the author’s lifetime. It is now considered one of the major works of modern Russian literature and is on the school curriculum. Here’s why this novel was feared and revered at the same time.

The plot of The Heart of a Dog, at first sight, does not reveal any provocative content. Preobrazhensky, a celebrated professor in Moscow, is constantly in search of new methods for rejuvenation. Together with his assistant, he decides to conduct an experiment to find out the function of the pituitary gland in the human brain. For their experiment, Preobrazhensky picks up a stray dog off the street while his assistant brings in a corpse of a local drunkard, and they complete an operation by transplanting the human organ into the dog. To their surprise, the dog survives and gradually begins turning into a human. 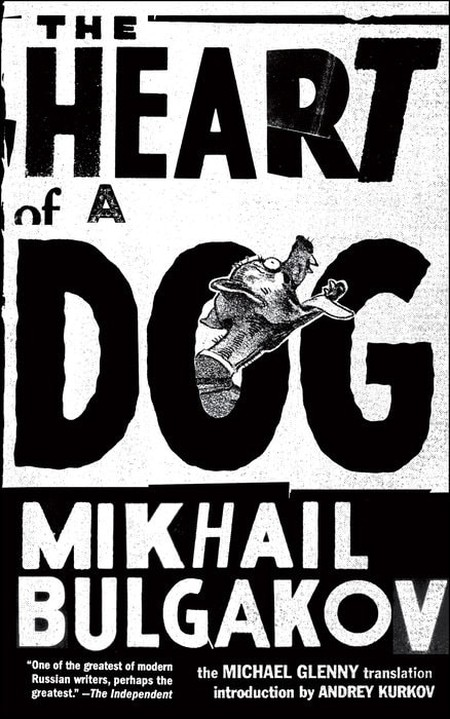 The Heart of a Dog book cover | © Penguin Random House

Without giving too much of the plot away, the dog develops human traits and inherits characteristics of the drunkard whose gland he received. Despite the professor’s best efforts to cultivate him into a decent citizen, he soon notices the outside influence of the Communist revolution and the working class, now feasting on its power. The country portrayed in the novel is a new Russia in an unfavourable economic situation, with starving people who remain optimistic despite having to live in cramped communal apartments with no heating and electricity cut off on a daily basis. Professor Preobrazhensky is now a remnant of the old world that used to be. A member of the intelligentsia, he is harassed daily by the workers’ union, keen to take away parts of his luxurious apartment. He holds on to his standards while he can, but eventually sees that he is not welcome in the new regime. 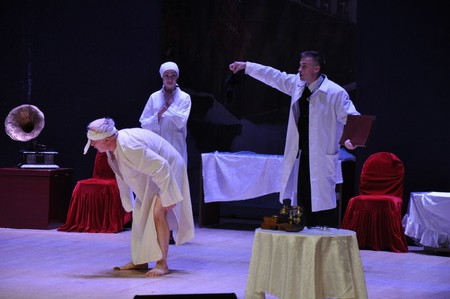 Heart of a Dog on stage | © Serhiy.grinvich / Wikimedia Commons

When the novel was completed in 1925, Bulgakov read his work in two parts at a literary meeting. The literati listeners welcomed it with open arms, and letters and reviews documented the positive feedback. The work was indeed bold and unprecedented, especially during a time when censorship walked hand in hand with the written word. Unfortunately for the author, members of the police were also among the audience, and they did not appreciate the literary value of the work. Bulgakov’s apartment was raided and his two copies confiscated, only to be returned three years later. The novel remained censored even then, annulling a contract between the author and a leading Moscow theatre for a play based on the book. Like his character, the professor, Bulgakov stayed in Russia despite the revolution and despite the constant censorship of his work. The Heart of a Dog was first published in 1987, over 40 years after Bulgakov’s death.