What You Need to Know About Buying Alcohol in Russia 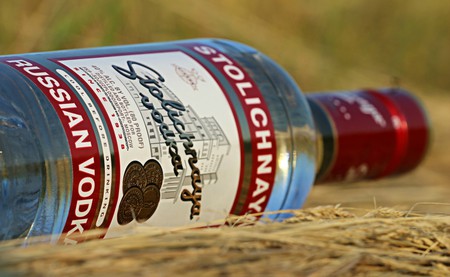 It’s no secret that Russia has a prominent drinking culture. It’s never a bad time for a drink, which certainly has its pros and cons. For one, alcohol was easily available a few years back, and teenagers started drinking from a very young age. Now, the government is cracking down on this tendency, and certain laws are in place to prevent unruly drinking. Here’s all you need to know to have a fun night out.

In Russia, the legal drinking age is usually eighteen. Usually, because there are some exceptions to that case. Technically, stronger alcohol such as cognac and vodka is sold only to those over 21. Most large supermarkets will be very particular about checking your exact age, although smaller shops are likely not to bother. The same rules apply in bars – IDs are usually checked at the entrance. There it doesn’t always matter exactly how old you are, as long as it’s over 18, although some bars do just generally have an over-21 policy. It’s hard to predict if an ID check will be done at the entrance or at the bar, so it’s best to always have some form of identification at all times. Don’t worry if it’s not in Russian, as long as the date of birth is clear, it shouldn’t be a problem. Generally, a passport or a driver’s license is a good call. 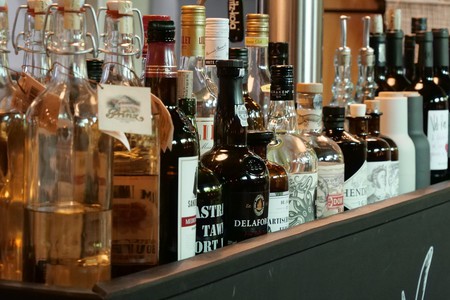 Among other measures for restricting alcohol consumption is the restriction of alcohol selling times. These times differ in various cities. In Moscow, alcohol is not sold between 11pm and 8am, and in St Petersburg between 10pm and 11am. In other cities, the general rule is that alcohol is not sold between 11pm and 8am, although it is up to local governments to decide on that. Shops are usually very keen on following these rules, as their alcohol license can be revoked if they do not follow them. It is still possible to order alcohol from bars and restaurants after this time.

As part of a crackdown on excessive alcohol consumption, new laws were enacted. Among them is the prohibition of consuming alcohol in public places. Bars and restaurants, despite being public places, are an exception. There, alcohol can be sold and consumed as long as the establishment is open. What is not allowed is drinking on the streets, in parks, etc. Open bottles of alcohol are not allowed, and you can be fined. The public has found a way around that, though. Many conceal alcohol in bottles of other drinks or hide the bottles in paper bags. However, if you’re not so desperate, it is best to keep consumption within homes or bars. If caught, the fine for public drinking is anywhere between 500 roubles to 1500 roubles (US$8-25). 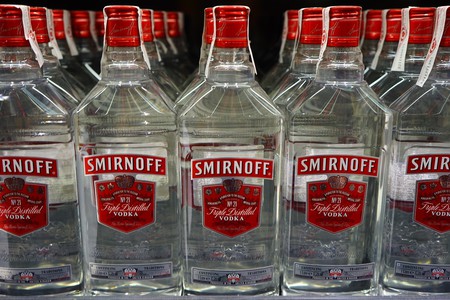 Further restrictions may also apply during some public holidays. Usually, they are the ones that bring people together outside in large crowds or holidays connected with children – for example, September 1, which is the first day of school, or May 25, the last day of school. In St Petersburg, alcohol is not sold during the famous Scarlet Sails Festival. Once again, local governments have the liberty of deciding when there are alcohol sales restrictions. That said, alcohol is still available in bars and restaurants on these days.