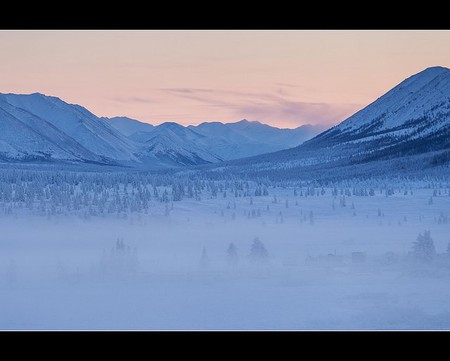 During the annual deep-freeze across much of Russia, the elements can dip to unfathomable temperatures that appear to be inhospitable. However, Russians have adjusted to the difficulties of living in challenging climates and the issues which can arise from such extreme cold. From infrastructure issues to how to bury the dead, here are some of the coldest places in Russia and what its like to live there.

Not just the coldest place in Russia, but a contender for the coldest place in the world, the temperature in this little village in Yakutia (otherwise known as the Sakha Republic) dipped to a blistering -68°C in 1933. This is the coldest temperature recorded in a permanently inhabited place. And this wasn’t an anomaly. In January 2018, it was reported that the public thermometer started to malfunction after temperatures dropped to -67°C after consistently hanging below-60°C for a week. Around 500 people live in Oymyakon, and they live off of a reindeer and horse meat-heavy diet, due to the land being permanently frozen all year round. Located just below the Arctic Circle, days can be as short as three hours in winter.

As the warmest place on the list, Khabarovsk, is probably the most accessible place on the list too. After Vladivostok, it is the second largest city in Russia’s Far East and is a popular stop on the Trans-Siberian Express. Only about 20 kilometres away from the Chinese border, this riverside town is pretty all year round, despite temperatures dropping to below -20°C in the winter. Once the weather stays put, epic ice sculptures feature in central squares and stay there until the spring thaw. The city gets more daylight than its northern contemporaries and more sunny days than Moscow on average. 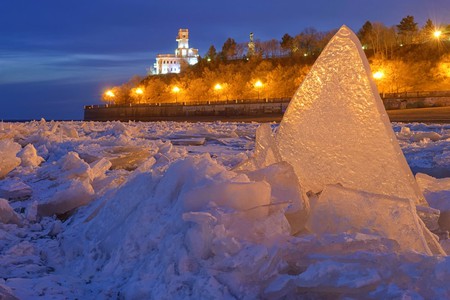 One of the coldest cities in the world, the average winter temperature here is -40°C, although it can drop to below -50°C. Around 270,000 people reside in this icy capital of Yakutia, and each year they battle the extreme weather. Temperatures this cold can freeze the moisture in your skin and glasses to faces, so most residents don’t hang about outside for too long. People keep their car batteries’ running all day, and store their cars in heated garages. Also, an odd fact: In this neck of the woods, it takes several days to bury a body, as bonfires must be lit to thaw the ground bit by bit, so that graves can be dug. The winters last from October to April, so people must wear appropriate clothing, which is mostly fur for the residents there. And fur isn’t cheap. A long coat can cost in excess of several month’s earnings, so banks offer loans specifically for the purchase of winter furs. 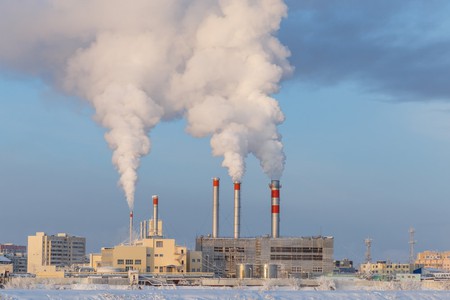 Sitting just north of the Arctic Circle, this polluted, isolated Siberian city has an annual average temperature of -10°C and about 130 days of snow storms each year. A purpose-built mining town with a population of around 175,000, it has one of the largest deposits of copper, palladium and nickel on Earth. It’s also one of the nation’s remaining closed cities, and a former gulag, town where 650,000 prisoners were sent between 1935 and 1956. Temperatures can reach -55°C. Children have to play in indoor playgrounds. Apartment blocks are painted in pastels, the only colour in an otherwise colourless 10-month winter once the polar night sets in. The not-fully-decomposed corpses of former gulag prisoners remain buried at the foot of Mount Schmidtikha, due to them being entombed in metres of permafrost – frozen ground. 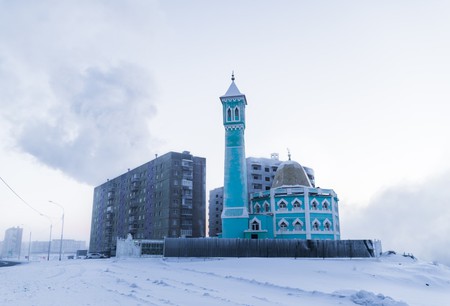 North of Yakutsk, this little village that is another contender for the coldest place on earth. From September to May, outside life is bitter for the town’s 2,000 or so residents. It is not unheard of for temperatures to hit below -60°C. Located in an area nicknamed ‘Stalin’s Death Ring’, the townsfolk are descendants of political prisoners who were sent here in exile. The village sits on a layer of permanent permafrost over 150 metres deep in parts. Buildings here (like in Yakutsk and Oymyakon) are built on concrete and steel stilts, so that when the top layers of permafrost thaw in the warmer months, constructions remain stable. During the brief mild summer, locals hunt and stockpile game for winter that is stored in their basements, which act as natural freezers. 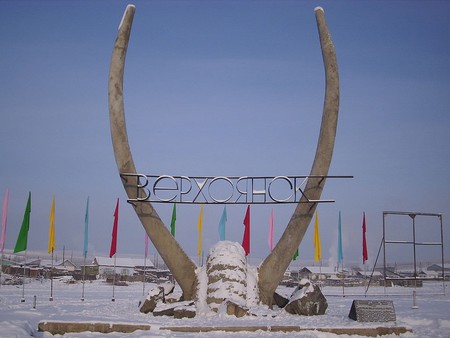 Verkhoyansk is one of the coldest places on earth | © Becker0804 / Wikicommons

Apparently, spit can freeze before it hits the ground here. A sub-arctic climate ensures the winters are long and temperatures can dip to below -50°C, although they generally hover around -30°C. The summers barely hit double digits and only offer a couple of months respite from sub-zero weather. A closed town, Dudinka sits on the Yenisei River in Krasnoyarsk Region. It is home to the Day of the Reindeer Herder, a festival where the indigenous populations dress up in traditional costume and race reindeer. It is also home to a hulking 462-metre Soviet radio transmitter, which is the second tallest structure in the former Soviet Union and taller than any man-made structure in the EU.

The most northern port in the world, Dikson sits on the Kara Sea in Russia’s far north, and the elements here are even more severe than Norilsk. Another town that has almost an eternal winter, the black polar nights here last for months. The average winter temperature is around -20°C although it frequently dips to -40°C. The town also endures violent snowstorms that can hurl objects from its path. On the flip side, however, whale-spotting from the shoreline, and the northern lights, are so frequent here, they can be taken for granted. 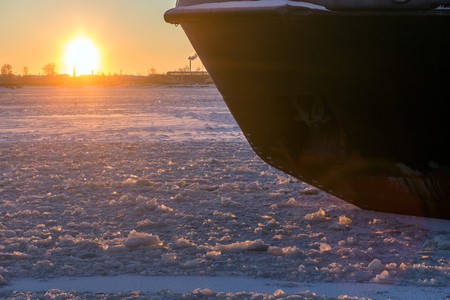 Completely inaccessible from the rest of Russia by road, although still on the mainland, Tiski’s old military airport connects the town to the rest of the country. It sits on the coast of the Laptev Sea and is home to under 5,000 people. In the winter, snow drifts can grow as high as the third floor. A former Soviet military base, many of the buildings are no longer in use since the town fell into a state of decline in post-Soviet times. Another freezing destination in Yakutia, polar nights blanket the town during the coldest months of the 10-month winter; temperatures dip to below -30°C.