What Does the Russian Word 'Glasnost' Mean? 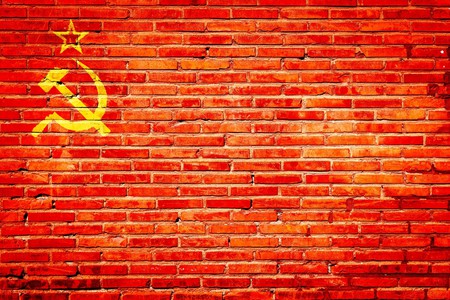 The literal translation of glasnost is openness. However, the word refers to one of the final attempts to salvage the broken Soviet Union. The initiative aimed to open up the stale regime to new systems and practices in the hope that it would reinvigorate the decrepit Communist state. While glasnost did relax the government, the policy played a major role in the dissolution of the USSR.

When Mikhail Gorbachev first came into power in 1985, the Soviet Union had been battered by tumultuous decades filled with wars, food shortages, corruption and acute social problems. International relations were also particularly low, as the decades-long Cold War had cultivated a weary and distrustful relationship between the Communist state and the West.

In an attempt to restore the broken government, Gorbachev introduced the policy of glasnost, which aimed to relax censorship and introduce degrees of democracy into Soviet governance. The new Secretary-General also believed that in order for the regime to progress, the ongoings of the party needed to have just enough transparency to expose some of the problems it was plagued by, while continuing to conceal others. 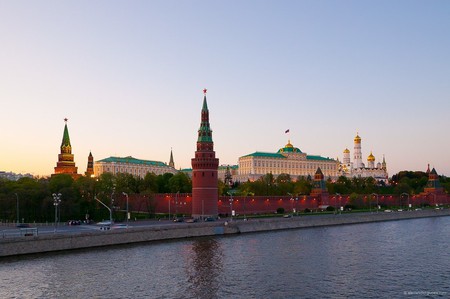 As part of the initiative, Gorbachev encouraged Soviets to have their opinion on communism, and for the Party to heed the general masses. Elections were introduced, removing the total authority previously held by the Party.

Glasnost also loosened the State’s control over the media and permitted a more liberal dissemination of news and information across the Soviet Union. This was a kicker from which Sovietism never properly recovered. Gorbachev hadn’t intended to relinquish total state control. However, journalists pushed their newfound freedoms. For the first time in decades, the media was able to report properly on government ongoings and on social issues such as the AIDS epidemic and homelessness with honesty as well. The regime simply struggled to reel it back in.

The term glasnost is often associated with perestroika, which was another Gorbachev policy introduced slightly earlier than glasnost and which focussed on the restructuring of the Soviet economy. Consumer goods were manufactured to a poor standard, industrial production had become sluggish, and the economy was generally weak, exhausted by the Cold War’s arms race. Perestroika was the restructuring of the Soviet economy away from a centralised control towards an economy that favoured small and individual businesses and enterprises. It essentially transitioned it into a capitalist market, although this was a very rocky process. 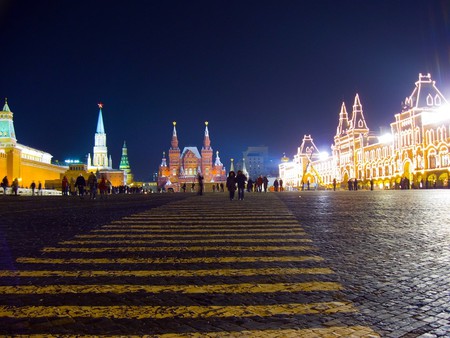 Moscow's Red Square is the heart of the nation | © verygreen / Flickr

Along with perestroika’s economic reform and the easing of tensions between other countries, glasnost eventually led to the end of the USSR. It wasn’t supposed to, but it did. And for this reason, glasnost is considered a failure to the State. The Berlin Wall came down and occupied countries wiggled free from the regime’s control as Party power diminished. However, glasnost gave back to Soviet citizens the freedoms and social liberties that they had gone without for decades and gave them the promise of a more democratic future.