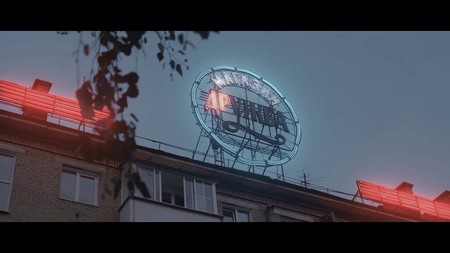 Still from One Minute Before Sunset | © Massfilm Production / Vimeo

Novosibirsk-based communication agency Massfilm Production created a beautifully nostalgic video, that shows now-defunct Soviet neon signs “come to life” one minute before sunset. Read on to find out how they’re doing it and what they’re trying to achieve.

In Soviet Russia, those colorful signs lit the streets all around the country. However after political and economic turmoil that followed the USSR collapse in the 1990s, most of them were turned off for the sake of electricity savings, but have never been taken down. These landmarks of Soviet past still can be found in many cities big and small all over Russia.

Novosibirsk, Russia’s third most important city after Moscow and St.Petersburg, unlike its two more popular and glamorous cousins has retained a lot of defunct neon signs from the Soviet era, scattered all over the city.

Walking the streets of his hometown, Andrey Fedyaev, production director at Massfilm Production, came up with the idea of digitally turning on the signs in a video clip. The idea matured for two years, while the team was searching for the right tools and studying archives of the Novosibirsk City Museum. 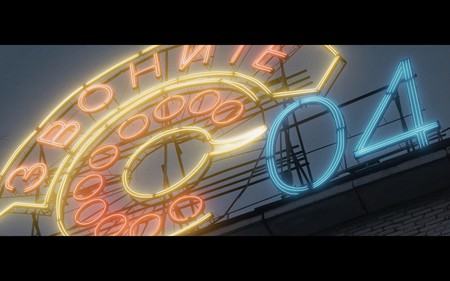 By making this video, the artists were trying to remind the locals of the inconspicuous beauty in everyday surroundings, as well as draw media attention to the lack of night time illumination in Novosibirsk. Massfilm Production used Adobe After Effects to “ turn on” the signs and released the video One Minute Before Sunset in the fall of 2017.

The clip was highly praised by the media and viewers, and as of December 2017 One Minute Before Sunset has accumulated six million views on Vimeo. The creators hope that the positive response from the locals of all generations, will make the city authorities consider restoring at least some of the signs shown in the clip. 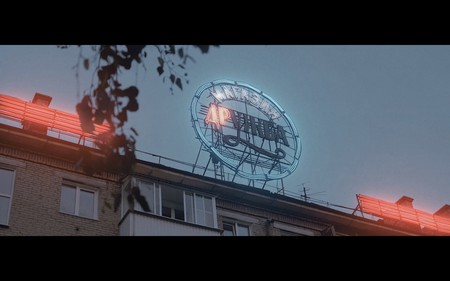