Top 10 Soviet Films You Should Watch

During the Soviet regime, millions of dollars were invested in Russia’s vast film industry. Today, not only are these movies remembered with great fondness, but their actors have also been canonized as some of the best entertainers of the century. Indeed, many famous catch phrases and witticisms have even been integrated into common Russian language. Here are ten essential Soviet film classics that have formed the rich Russian culture and heritage that we know today.

Operation Y and Shurik’s Other Adventures (1965) 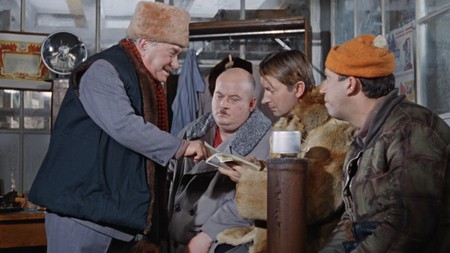 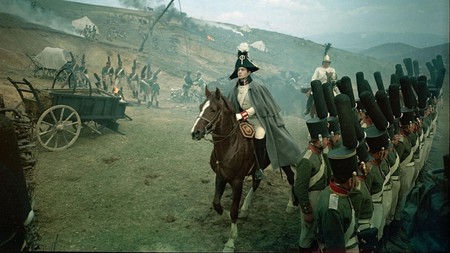