This Christmas, Russian Cities Say No to Strange Men Dressing up as Father Frost 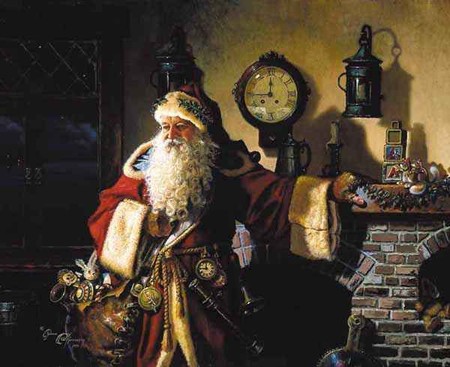 Christmas may not be cancelled this year, but many cities in Russia are trying to regulate it. Following Kazan‘s lead last year, cities across Siberia and the Volga region are putting a stop to random actors dressing up as Grandfather Frost – Russia’s equivalent to Father Christmas – for festive season celebrations in nursery schools and kindergartens. Read on to find out why.

In attempt to reduce large bills issued to parents for sometimes suspect performers, the cities of Novosibirsk, Kirov and Samara will only allow parents or teachers to dress up as the legendary winter character as part of school organised festivities. However, actors can also dress up as the snowy old man, if they get prior approval from parents. 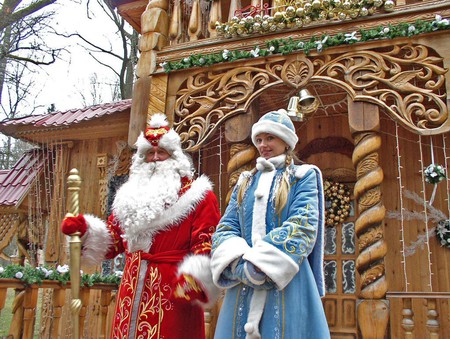 Representatives from city councils say the move not only prevents parents from getting slapped with an unwanted bill, but it also means all concerned parties ‘know whose lap the children are sitting on’, and eliminates some crusty old Grandfather Frost causing the little ones ‘psychological trauma’. In some schools, only the old man’s helper, the Snow Maiden, will be allowed to visit.

It is customary for Grandfather Frost and his granddaughter, the Snow Maiden, to hand out presents to children on New Year’s Eve, rather than Christmas. This tradition is obviously revered by children eager for some New Year magic and, of course, presents. 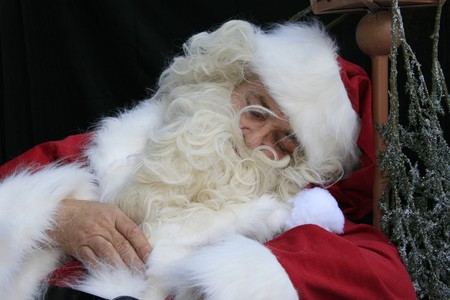 And while the ban was made to ensure children’s safety and to squash any perceived malpractice by the school, some parents and Father Frost impersonators see the decision as a bit of a grinch move that will lessen the festive feeling of the season. They argue that without the mythical personality, New Year celebrations will not be the same and potentially disappointing for children.

It comes a year after the State media regulator issued a letter writing template for children to use when sending in their new year wish list to Grandfather Frost. The watchdog was concerned children were handing over too much personal information to websites, which encouraged children to send correspondence via their site. 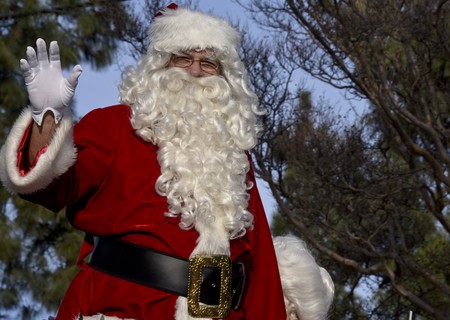 The suggested letter had blank spaces for children to fill in so kids had the option of personalising the rather generic note. The template stated they had been good all year and behaved themselves, and that their parents said they should get presents. The template then also reminded children and parents that Grandfather Frost will never ask and does not want to know personal details such as the child’s full name, school or address; not quite the message of festive cheer parents and children were used to.