Things You Should Know About the Russian Ballet 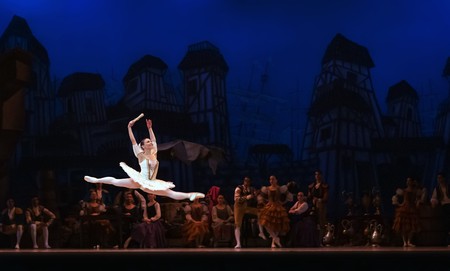 While it is difficult to track the true origin of ballet, what is known is that it came to Russia from France. Russia was the country that brought this art form to its lofty heights.

The first Russian ballet group appeared in the 18th century

This group was based in St Petersburg and performed the first emperor ballet. At this time the concept of ballet started slowly changing too, switching from mythological and dramatic plots to more romantic story lines. This change shaped the manner of the dance – ballerinas started dancing on pointe to highlight the contrast between dance and reality. 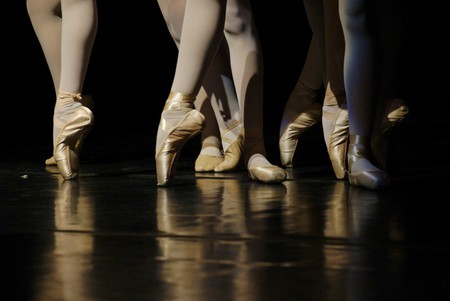 During the reign of Ekaterina II (Catherine the Great), ballet became extremely popular, even Russian aristocrats were learning how to dance it. Before becoming emperor, Paul I also danced ballet in the emperor court events.

For some time, ballet was female-only

Once he became emperor, Paul I made some changes: by his rule, male dancers were no longer allowed to dance ballet on stage. Female dancers had to learn male roles.

‘Russian Seasons’ by Sergei Dyagilev swept over the world in the beginning of twentieth century. What’s interesting is that Dyagilev wasn’t interested in ballet until he received a state subsidy to bring Russian ballet to Paris. The rest is history.

Three out of the top five world ballets come from Russia

‘Swan Lake’ and ‘The Nutcracker’ by Tchaikovsky, as well as ‘Romeo and Juliet’ by Prokofiev made it on the list. 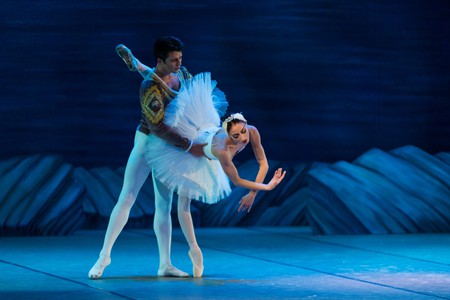 For the generation that lived through the crush of the USSR, ‘Swan Lake’ is associated with the era. During the August Coup in 1991, all TV channels in the USSR showed this particular ballet.

The Nutcracker ballet is 125 years old

On December 18th, 2017, the ‘Nutcracker’ ballet celebrated its 125th birthday. During its years, this ballet has won the hearts of audiences across the world and has become the main ballet for the holiday season.