The Upkeep on Vladimir Lenin's Corpse 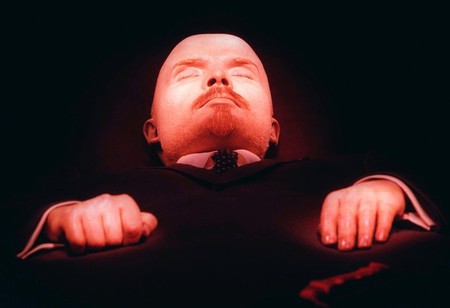 The corpse of the Soviet Union’s founding father lies entombed in a mausoleum in Moscow’s Red Square. Lenin died in 1924. That means decades of constant upkeep has been required to ensure his body remains fit for viewing by the throngs of tourists and pilgrims that come to visit the former revolutionary. So just what is involved in preserving his body?

Lenin’s body is kept in a pristine state (or as pristine as a corpse can be), under precise temperature and lighting conditions. Scientists say it is possible to continue preserving his body for centuries to come if the right environment is maintained.

Such conditions don’t come cheap. In 2016, the Russian Federal Guard Service announced that the maintenance of Lenin’s remains had cost 13 million roubles (over £155,000/$210,000). This amount covered the costs of the ‘Lenin Lab’, a team of scientists that has been monitoring his body since his passing. During Soviet times, the Lenin Lab was comprised of 200 scientists. Although the team is much smaller now, the work remains much the same. 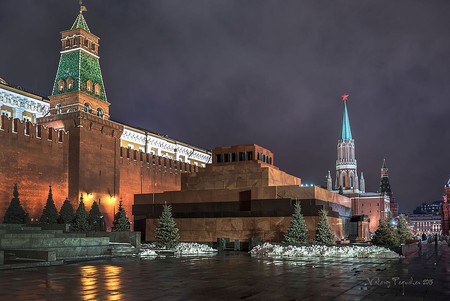 Lenin’s conservation team checks on his body every few days to monitor the condition of his skin and to keep the body looking natural. Every 18 months, the body is taken to the lab beneath the viewing room for re-embalming. Although all Lenin’s organs have been removed, the team of specialists have preserved his skeleton, muscles and skin.

Upon removal, the former leader’s brain was taken for analysis at the Soviet Brain Institute, which was created shortly after Lenin’s death for this purpose. Apparently, bits of it are still preserved in the Neurology Centre at the Russian Academy of Sciences. 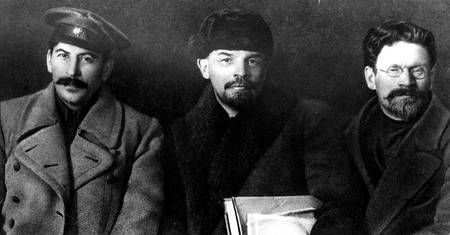 Alongside the regular re-embalming, the Lenin Lab keeps the body’s joints working and replaces damaged tissue with artificial material. It also tests new treatments and chemicals on unidentified bodies kept in the lab, according to the Moscow Times.

No one had planned to preserve Lenin’s body for so long. He was embalmed temporarily so people could pay their respects to their leader, and it was then assumed the body would be buried in Red Square. The government held an open casket in central Moscow, where throngs of people passed by to say their goodbyes. 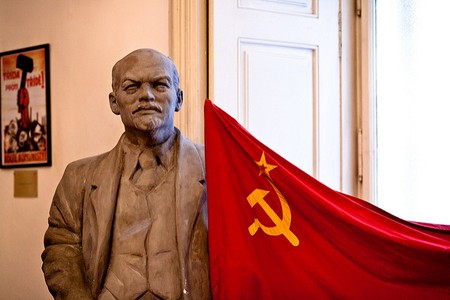 A crowd of around 500,000 Soviets and foreigners made the pilgrimage to view the remains and attend his funeral. The State had intended to keep viewings going for four days. Fifty-six days after Lenin’s death, the decision was made to preserve Lenin’s body permanently so people could continue to visit.

Initially, the body was going to be preserved by deep-freezing. However, two eminent chemists, Vladimir Vorobyov and Boris Zbarsky, suggested preservation by chemical enablement instead. They argued that the body would continue to rot even if kept at an extremely cold temperature. In fact, the body had already started to show signs of decay. 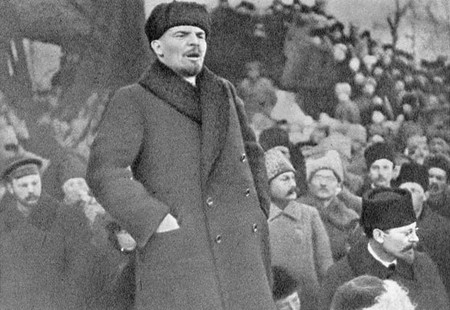 Just a few months after Lenin’s death and the first attempt at embalming, the corpse’s skin began to discolour, and there was physical damage to the eye sockets. So, the official preservation process began with a team of scientists working around the clock to whiten any visibly rotten spots and determine the correct dosage of chemicals required.

It took roughly four months for the team of scientists to ready the body for viewing. Eight months after Lenin’s death, on August 1st 1924, his mausoleum opened to the public in Red Square, and it has attracted a crowd ever since. 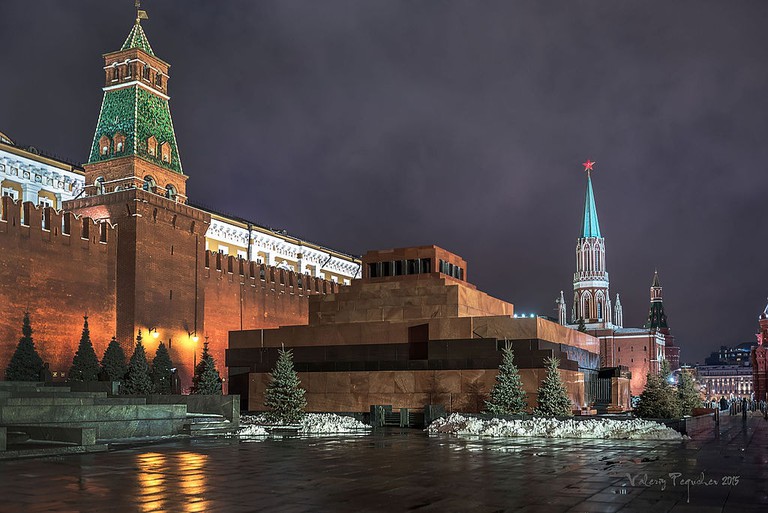 Lenin's Mausoleum | © Valeriy1960 / WikiCommons
Moscow’s ultimate love-it-or-hate-it landmark, Lenin’s Mausoleum houses a glass sarcophagus with the embalmed body of the legendary Russian revolutionary, Vladimir Lenin. First opened to the public in August 1924, the Mausoleum attracts around 2.5 million visitors every year, who don’t mind standing in line and going through a thorough body search to get into the illustrious building.
Give us feedback