The Top Attractions in Kaliningrad 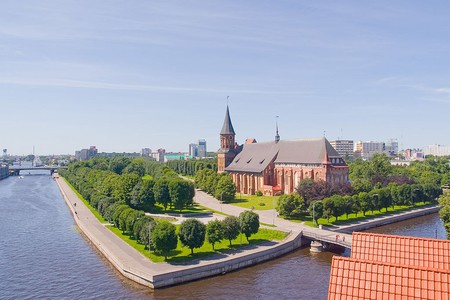 Between Moscow and St. Petersburg, much in Russia goes unnoticed, including Kaliningrad, which truly deserves much more attention. It was once a Teutonic fortress; then a Polish, Prussian and German city; and now it’s an unusual—but inseparable—part of Russia. There are plenty of interesting things to see, and a curious tourist will most certainly not run short of attractions.

Victory Square and Cathedral of Christ the Saviour

The buildings surrounding Victory square largely survived World War II, and Russian Kaliningrad grew around it. The city’s rich history is visible here—the 20th-century German buildings face a brand new shopping centre and the Cathedral of Christ the Saviour, which was founded in the ’90s and consecrated in 2005. A few steps away, down Lenin Prospect, there is a park with a monument to the Motherland that depicts a slender woman holding the coat of arms in her hand. The square is the heart of the city and serves as a meeting point for locals, as well as a public transport hub.

Museum of the World Ocean

Kaliningrad is Russia’s only port in the Baltics that never freezes, so the sea is very important for the city’s identity. The Museum of the World Ocean illustrates this with a small aquarium and an exhibition entirely devoted to Russia’s scientific exploration of the seas. It consists of many interactive exhibits containing information about the role of the oceans in the ecosystem and includes a real deep-submergence vehicle called Mir.

Vityaz and Other Vessels

The Museum of the World Ocean is also home to a variety of vessels turned into museums, including research vessel Vityaz, a submarine B-413 and a fishing boat SRT-129 that are open to the public, but entrance to each requires separate tickets. The vessels, once in actual use, look as if their crews have just left and will make you feel that you’re about to embark on a journey on the open sea.

The most prominent character connected with Kaliningrad was Immanuel Kant, the 18th-century German philosopher and one of the most important thinkers in the history of philosophy. He was born in what was then Königsberg, Prussia, spent his entire life there, and is buried in the Königsberg Cathedral. His tomb can be found in the north-east corner of the Cathedral on Kant Island. 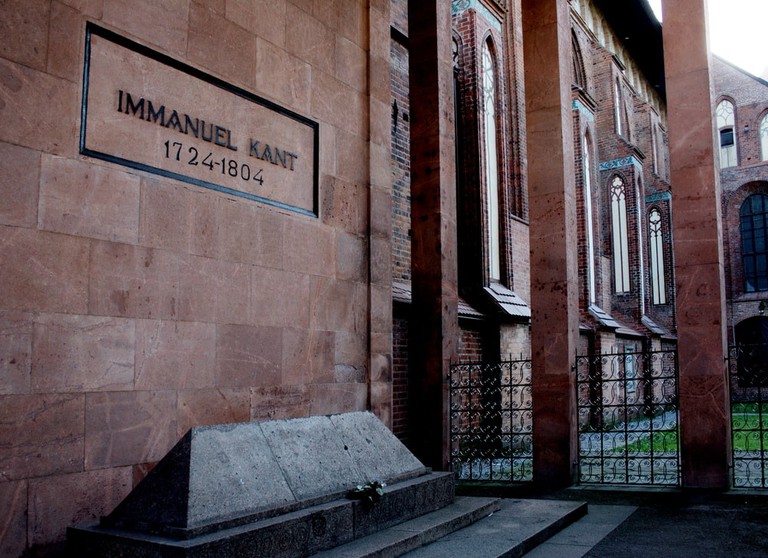 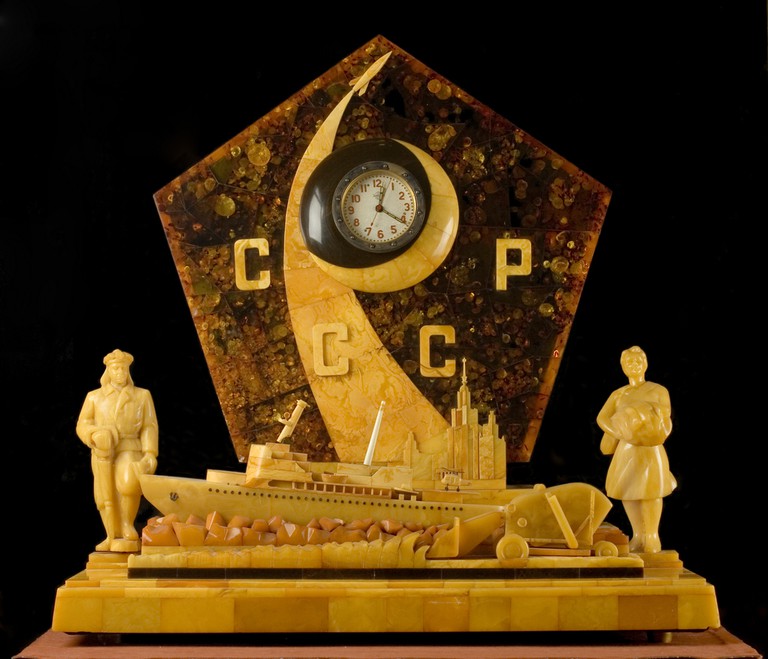 One of the exhibits in the Amber Museum in Kaliningrad.
The Baltics are famous for their amber. At the Museum of Amber, you’ll find beautiful natural pieces with a variety of fossils trapped inside, amber sculptures and a history of amber processing in the Soviet Union. It’s also a good place to buy inexpensive amber jewellery.
Open In Google Maps
1 Ploshchad' Marshala Vasilevskogo, Kaliningrad, Kaliningradskaya oblast', 236035, Russia
+74012466550
Visit Website
Give us feedback

Every Russian city has its own central markets where, the locals go to buy fresh produce, meat and inexpensive clothes, and Kaliningrad is no exception. Located between the Upper Pond and Victory Square, the market is a time machine, taking visitors back to the Soviet past. With heaps of fruit and big cuts of meat hanging from hooks in the ceiling, the market seems oddly out of place in the still visibly Prussian city. This patchwork of cultures is, however, the essence of Kaliningrad. 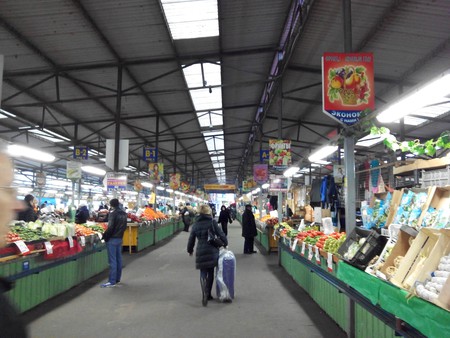 Kaliningrad Oblast is a small patch of land with a lot to offer, including the Curonian Spit National Park, just an hour from Kaliningrad. Together, the Russia- and Lithuania-owned parts of the spit form a UNESCO World Heritage Site. It is particularly famous for its large drifting sandy dunes and the Dancing Forest that has trees that are bizarrely crooked for unknown reasons. It is also home to many wild animals.