The Surprising Rise of Gulag Holidays 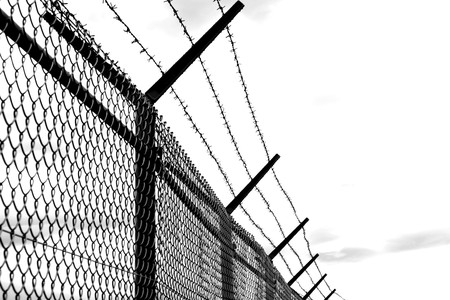 A new wave of tourism appears to be emerging in Russia. Several local governments are debating whether or not to open up their abandoned gulags to tourists as a way for remote, flailing towns and regions to generate revenue and preserve their area’s history. Here’s everything you need to know.

The remains of the former Soviet penal system are often found in towns now struggling to exist without it. The former nationwide network of forced labour camps once imprisoned dissidents, political adversaries, criminals, and those who were religiously persecuted. Individual camps were built in locations chosen for their remoteness and isolation, and were mainly established in areas where prisoners could construct much needed infrastructure or utilise natural resources. Gulags were never run for profit, although they often dominated local and national economies, particularly in mining and logging.

Now many of these abandoned detention centres continue to waste away near or in towns that since the system’s closure in 1987, have negligent industry, dying economies and no real lure for the tourist dollar, or any other kind of appeal. Wondering how to keep their areas alive, governments are considering to invest in the thing that gave their towns life in the first place. 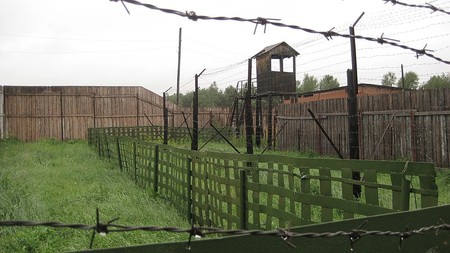 One of the first attempts at turning this grim cultural facet into a dark tourism hotspot was in the Komi Republic. Vorkuta is a forlorn coal mining city, 160-odd kilometres (99-odd miles) above the Arctic Circle and a former notorious gulag outpost. In 2006 Mayor Igor Shpektor proposed to recreate the gulag experience for tourists. He suggested that visitors would gain an understanding of what life was like in detention through renovating one of the town’s former camps into an immersive themed holiday experience.

His vision saw tourists partaking in forced labour and sleeping in grim living quarters lined with barbed wire and flanked with watchtowers, complete with armed guards (with paintball guns) and ferocious dogs. Unsurprisingly, prison camp survivors found his idea offensive. Despite this, Shpektor argued that the benefits of the revenue raised would outweigh any perceived moral dubiousness. 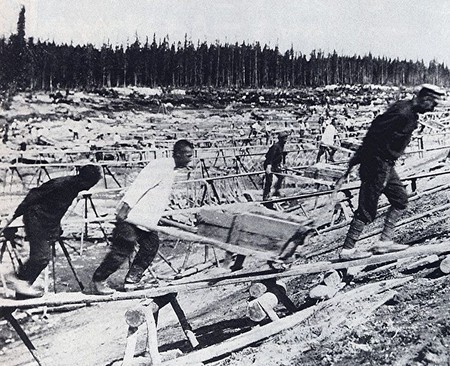 Human rights groups also believe gulag tourism raises concerns. Without proper consideration, enterprises such as Shepktor’s one have the potential to glorify past human atrocities rather than educate visitors about those who lost their lives under the autocratic regime. A spokesperson from Memorial, an organisation that works to document and maintain records of political repression, argued that the commercialisation of gulags could affect the historical accuracy of events. They also claimed such ventures created a ‘pseudo-historical fiction’.

A different initiative in the Urals has received praise for its educational value, historical accuracy and honest representation of gulag life. Housed in a former logging camp, museum Perm-36 served to document the Soviet penal system and preserve the memory of those who died in it. However it closed in 2015, amid a fog of suspected government censorship. 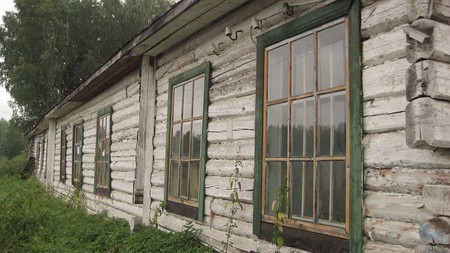 Perhaps in better taste, the government department responsible for tourism development in Yakutia‘s Tomponsky district, in Siberia’s remote Far East, have suggested an initiative to create tourist camps on the sites of derelict gulags. One of the camps earmarked for tourist development provided the majority of workers who built the Kolyma Highway. Nicknamed ‘the Road of Bones’, at least 25 people a day died while laying down the road, contributing to the tens of thousands of prisoners who died in the region.

While a government spokesperson claimed the venture has historical value and would preserve cultural heritage, there is no denying that it would bring money into an area that is littered with abandoned villages and towns with declining populations.

None of these initiatives have so far come to fruition. And so what angle these, and future initiatives, strive to highlight remains to be seen.