The Story Behind Shostakovich's Leningrad Symphony 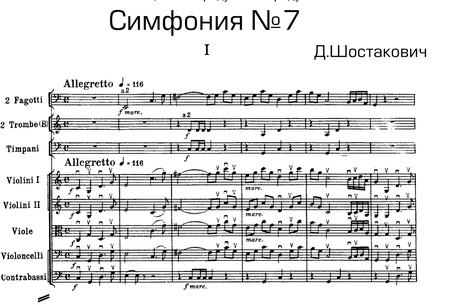 No piece of music is as important to St Petersburg as is the Leningrad Symphony. It was a weapon of peace that for just over an hour put the war happening around Leningrad to a halt, bringing hope to the citizens of the besieged city.

The birth of a masterpiece

The birth of the symphony did not come under ordinary circumstances. Dmitri Shostakovich (1906-1975) began his work in 1941 as war had once again engulfed the world. The composer was then in Leningrad, the former name of St Petersburg, his home city. The war and the oncoming siege of the city inspired him to return to a previously abandoned work – he had already made plans for the Symphony in the past. The first three parts of the work appeared quickly. Like many other musicians, Shostakovich lived within the halls of the Leningrad Philharmonic and worked continuously, taking only occasional breaks for food. Soon after the completion of the second part, Leningrad was completely surrounded. The final, fourth part, was completed later, after Shostakovich had been evacuated to the city of Kuybyshev, now known as Samara. There, the work was completed and premiered for a group of musicians. 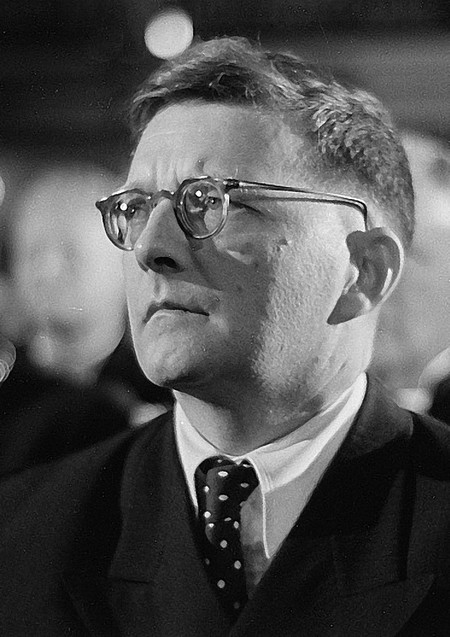 The premiere in Leningrad

Although the Symphony was dedicated to the besieged Leningrad, it reached the city later than it did other parts of Russia. Unsurprisingly so, as the citizens of Leningrad had been crippled by the severe conditions of the siege. Many of the musicians that were part of the Saint Petersburg Philharmonic orchestra were sick or died of hunger. By December 1941, all rehearsals for the orchestra were at a halt. When they resumed in March 1942, only 15 people could play (usually full orchestras have over 50 people). In May 1942, the full score of Shostakovich’s 7th Symphony was delivered to Leningrad by plane. In preparation for the performance, musicians were also brought in from the front to play. Empty chairs were put on stage in place of the musicians who hadn’t survived until the performance day. 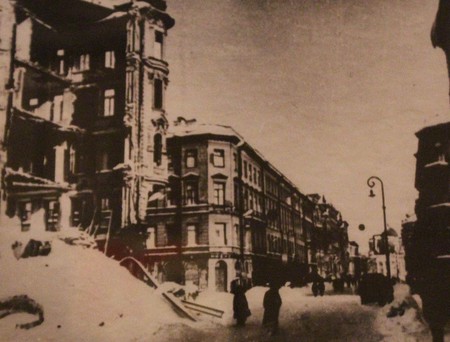 The performance was scheduled for August 9, 1942. Despite the danger of being spotted from the air, the grand hall of the Philharmonic was completely lit up by candles. The hall was also completely full with both soldiers and citizens of the city. Artillery forces were commanded to protect the city from airstrikes. For those not present inside, the performance was transmitted live via loudspeaker. The music spread across the whole city, so far that even the German soldiers on the front line could hear it. The music played to the background noise of the war happening outside, but the orchestra managed to complete the whole Symphony from start to finish; it was greeted with a standing ovation. This performance is remembered by all who heard it, and some would say that was the day they knew the war would be won.