The St Petersburg of Fyodor Dostoevsky 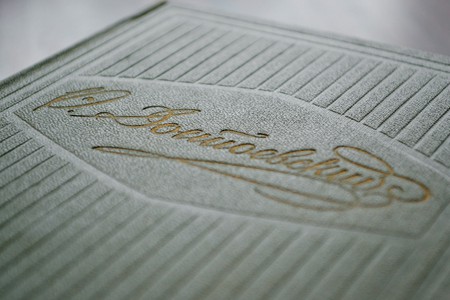 A Book by Dostoevsky | © Pixabay

Although Fyodor Dostoevsky was born in Moscow, he spent a large part of his life in St Petersburg and it became the backdrop to his many novels. The characters of Dostoevsky inhabit the streets of St Petersburg and come to life on the pages of his books. Here is some of the real-life inspiration that St Petersburg provided the author. 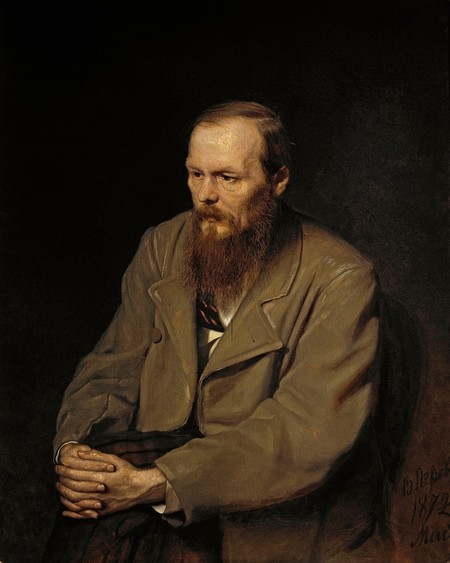 Raskolnikov is one of the best-recognised characters of Russian literature, as the fictional protagonist of Crime and Punishment. An ex-student, living in a tiny room he barely had money to pay for, he walks through the streets of St Petersburg, and a plot forms in his mind to kill an elderly money lender. He carries out the plan, but then the guilt of the crime takes over his mind, driving him to the edge of sanity. It is thought that the house Dostoevsky envisaged Raskolnikov living in is located at the corner of 19 Grazhdanskaya Street and 5 Stolyarny Pereulok. 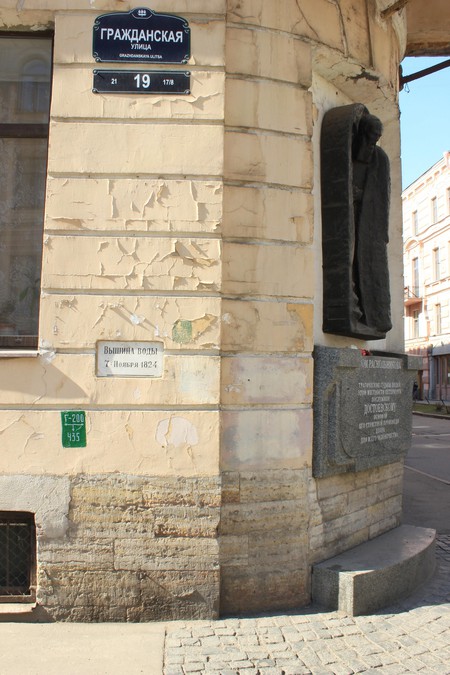 During Dostoevsky’s era, Hay Market Square (now Sennaya Square) was a notorious area for criminals and all sorts of rejects. Dostoevsky himself lived close to the area for many years. The square is also a symbolic place in the novel Crime and Punishment. The main character Raskolnikov, forms his plot to commit murder, while overhearing gossip on the square. It was also here that Raskolnikov decides to confess to his crime and serve the sentence.

Dostoevsky’s last apartment in St Petersburg has now been transformed into a museum dedicated to the life of the famous writer. Dostoevsky lived in this apartment with his family until the day he died. Here, you can learn about the author’s most famous works, his life all within the atmospheric décor of the apartment, which was recreated according to the recollections of his contemporaries. The writer worked within these walls and among many notable works completed The Brothers Karamazov. The museum was opened on the 150th anniversary of Dostoevsky’s birth. 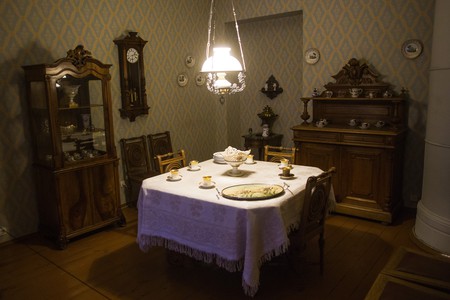 At the Dostoevsky Museum | © fruitsofkarma/Flickr

Nothing in the modern Semyonovsky Square hints to the sinister events of its past; now, there is a theatre for young talent and a memorial to the writer Chernyshevsky. But in the 19th century, there was an execution ground here. Among the people publicly executed here were the free-thinking members of the literary Petrashevsky Circle. Dostoevsky was a member of this group and was sentenced to death along with other members. Moments before the execution was carried out, their offence was pardoned and the writer was sentenced to exile in Siberia. This dramatic turning point in the author’s life was later depicted in the dream of Rogozhin from The Idiot.