The Speech That Changed Russian History 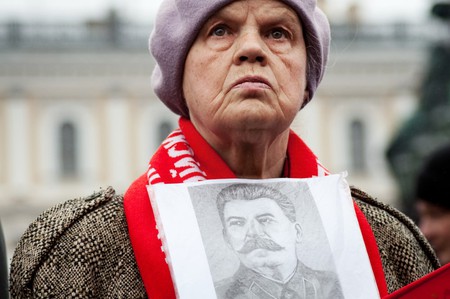 Woman takes part in the May Day Communist demonstration on May 1 in St. Petersburg, Russia | © Roman Evgenev/Shutterstock

Although Nikita Khrushchev’s speech was delivered in groups of communist officials in clandestine meetings across the former USSR, the speech had a profound and lasting effect on Russia and the communist bloc. In a scathing indictment of Stalin, Krushchev exposed the former leader as a tyrannical repressor and blew apart his cult of personality, which forever changed the USSR.

The communist party was vaulted into chaos and uncertainty when Joseph Stalin died suddenly in 1953. After several years of internal power struggles, Nikita Khrushchev emerged as the new head of state. For self-serving motives, Khrushchev was determined to herald in an era of relative liberalism and dethrone Stalin’s legacy. 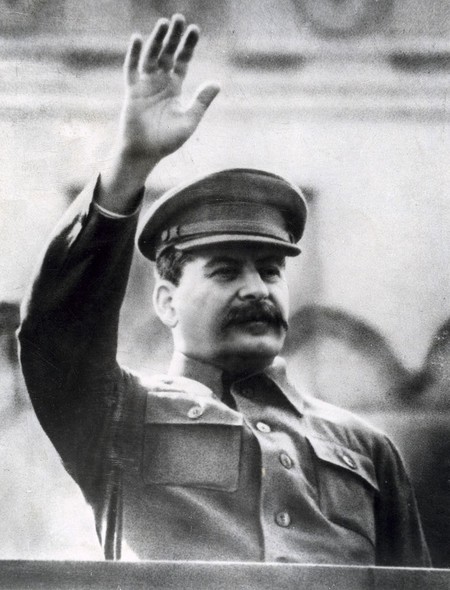 One of the first steps he took was to make a speech, the basis of which came from Lenin, who predicted Stalin’s iron fist. The founder of the first communist state’s concerns were inscribed in a document titled Lenin’s Testament, which he wrote as he was recovering from a stroke towards the end of his reign. Like a fortune teller with a crystal ball, Lenin foresaw Stalin’s heinous abuse of power and called for him to be removed from his role as Secretary General.

Khrushchev argued Stalin’s Great Purges of the mid-1930 exemplified Lenin’s fears. He revealed Stalin persecuted innocent and loyal communists and tortured them into false admissions. He condemned Stalin for not heeding warnings about Hilter’s advances which could have prevented some of the loss of life during wartime, and that Stalin never visited the front line. He attacked Stalin’s ethnic cleansing attempts. Word by word, Khrushchev unpicked the former leader’s guise and damned him as a dictator at the helm of a dysfunctional system. 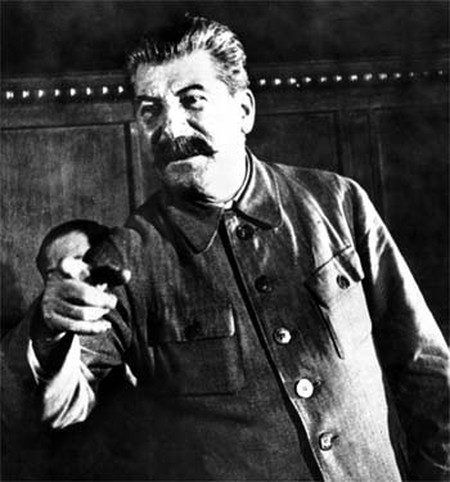 The speech made its way up and down Russia without a written copy. It made the rounds behind closed doors and was then sent out to satellite communist states in Hungary and Poland where it was leaked to foreign intelligence and then published in Western media outlets. However, it wasn’t made public in the Soviet Union until 1988, when the USSR’s collapse was all but finalised. Despite this, its ramifications were felt almost immediately.

In Moscow, the party officials in the centre of the union came under intense strain. In Georgia – Stalin’s homeland – officials were enraged that a Russian vilified their homegrown leader. The revelation of a broken state enflamed Poland and incited an uprising in Hungary, which Khrushchev had to forcefully squash. 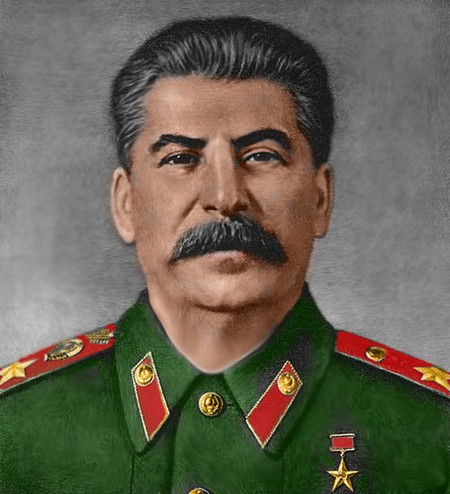 Although Khrushchev’s speech was never delivered publicly, the repercussions were widespread. It helped pave the way for a period of liberalisation referred to as the ‘Khrushchev thaw’, which was a time of cultural resurgence until Khrushchev was removed from power. More importantly, however, it has been said that by revealing Stalin’s true character and a flawed system, this speech was an unrepairable crack in the USSR’s foundations, which ultimately contributed to its demise.

Looking for more Soviet history? Find out why Russia was given its name.