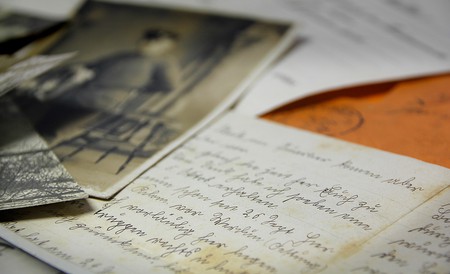 For Russia, like for many countries, the Second World War or the Great Patriotic War as it is called by Russians, is a devastating part of history. Extensive casualties, destroyed cities, displaced families are just some of the effects that the war has had on Russian people. Many of their memories are now kept in literature, in works of both fiction and non-fiction, that show the many sides of the war.

The Dawns Here are Quiet by Boris Vassilyev

An iconic Russian wartime novel. The story is based on actual events about a female regiment of soldiers. It was not about a major battle or a particularly historic act of heroism but rather the bravery of the individual soldier. A Commander Vaskov suspects there are German diversionists near their battalion. He heads out with five young women after they were ironically sent his after he requested soldiers that won’t drink or carouse with women. But the humour of the story ends there; they soon embark upon a mission that leaves them completely outnumbered with no back-up. 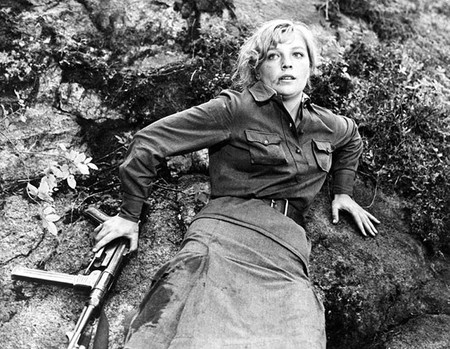 Dead and Alive by Konstantin Simonov

Dead and Alive is, in fact, a trilogy named after the first novel in a series and a major work about wartime. Although the characters are changed, they are based on real people and the novels all reference historical events. The story line spans over the four years of war from 1941 to 1944, and with every novel, the war progresses further. Thus the first book tells the story of the start of the war. The second encompasses the last days of Stalingrad and the third – Operation Bagration – a major Soviet victory. The first novel of the series was turned into a film in 1964. 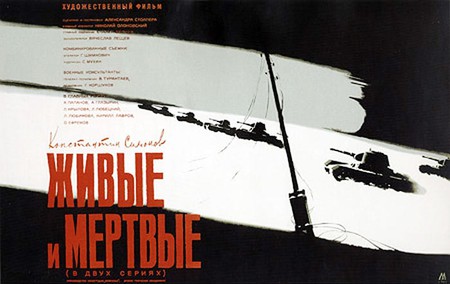 Poster for the movie "Dead and Alive" | © Wikimedia Commons

The Unwomanly Face of War by Svetlana Aleksievich

Svetlana Aleksievich is a 2015 Nobel Prize winner from Belarus. Her writing is based on the many interviews and conversations she’s had with witnesses of the war. In this particular case, they are women who have suffered through the second World War. Among them are pilots, doctors, front-line fighters, telephone operators and mothers. The author herself was born only a few years after the war (1948), and the wounds of that time were still fresh for her family. These accounts are not glorified stories of astonishing bravery. Rather they are the stories of many left unheard, who together show the true face of war. 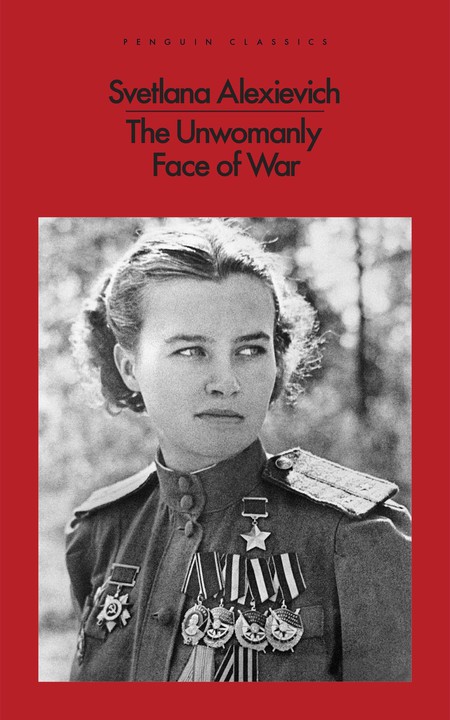 His Name was Not Listed by Boris Vassilyev

Another novel by Vassilyev that also deserves to be mentioned. The events are set at the very start of the war. A young lieutenant, Nikolai Pluzhnikov, is sent to the Brest Fortress prior to the war. The fortress was a defence stronghold when Germans invaded the Soviet Union in 1941. The fortress was taken by surprise and suffered many casualties. Therefore, Nikolai has no choice but to fight. He finally managed to escape and join his beloved Mirra, who soon became pregnant. The two lovers, stuck hiding in the city, get surrounded by German troops and need to take many risks to escape. 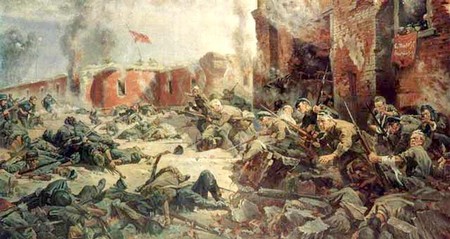 Defenders of the Brest Fortress by P. Krivonogov | © Wikimedia Commons

Fate of a Man by Mikhail Sholohov

This work is not a novel, it is a short story, but it is one of the best-known literary works about the Second World War. The story is based on a personal account given to Sholohov by a man he met whilst hunting. He decided to put the story on paper but managed to do so 10 years after hearing it. The main character, a driver named Andrei Sokolov, must part with his family at the start of the war. He is captured by Germans, taken to a concentration camp, but manages to escape. When he returns home, he finds his wife and two daughters dead after an air raid. His son, also a soldier, dies on the last day of the war. After all the tragedy that has struck this man, he meets a young orphaned boy, and they help each other to start a new life. 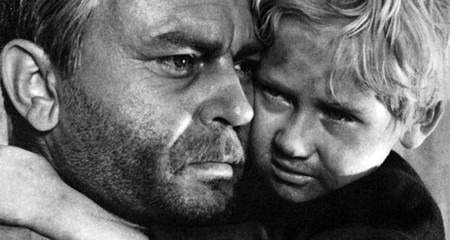 The novel is dedicated to the battle of Stalingrad, a significant Soviet victory, but also one of the bloodiest battles not only in the history of the war but warfare in general. The story is told from the point of view of a sergeant who bears a certain resemblance to the author himself. Sergeant Kerzhentsev encounters many different characters, some heroes and some traitors. This novel became the first novel to be completed by a writer who was part of the military action. Nekrasov was awarded a medal for the defence of Stalingrad. At the time of its completion, in 1946, just after the war, the book was published in large numbers. However, decades later it disappeared from Soviet libraries when the author renounced Soviet citizenship. 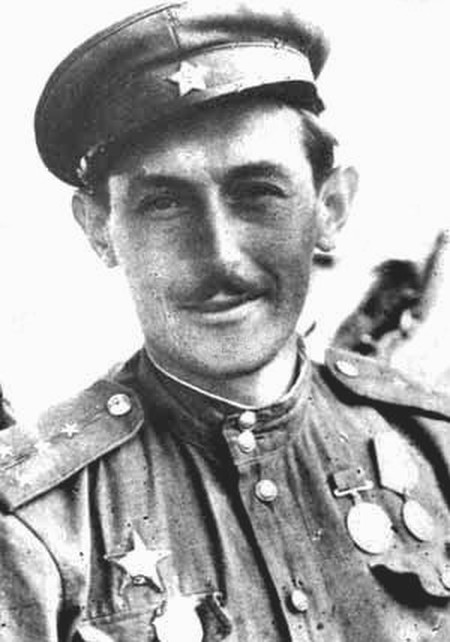 To Live Until Sunrise by Vasily Bikov

A novel first written in Belorussian and later translated into Russian by the author himself. The novel follows a group of intelligence officers who set out on a dangerous task. Step by step, the author follows them as they crawl through the snow, hoping German soldiers will not spot them from the air. Once through the forest they find that the military base they were looking for was moved. What is left of the group is ordered to return. The novel feels like a detailed account of a real operation. And although the plot may be fictional, it likely reflects many stories of the war. 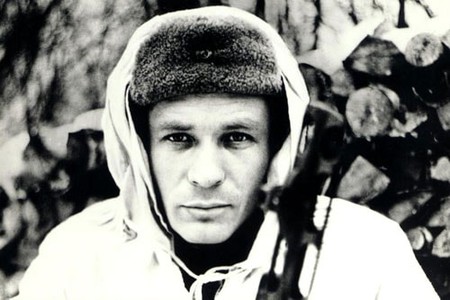 Scene from the 1975 film | Lenfilm
Give us feedback