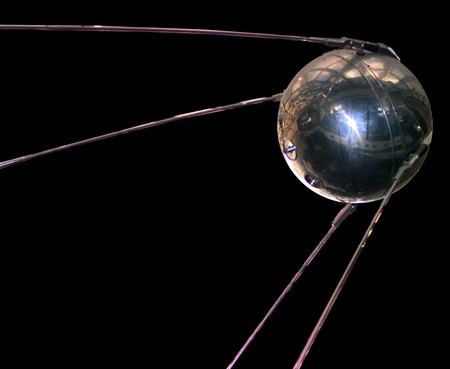 If there was any good that came out of the Cold War, it was the space race. The Soviet Union and the United States continuously strove to beat the other in an effort to explore and conquer space. This contest resulted in extraordinary breakthroughs in science and exciting achievements for mankind. Among these achievements were the pioneering journeys of the first man and woman to enter space, Yuri Gagarin and Valentina Tereshkova, as well as few dogs.

To say nothing of the dog

Russia remembers well the names of two canine pioneers who spent a day in space and returned safely back to Earth. These two puppies, Belka and Strelka, were not the only astronaut dogs in the Soviet Union. In fact, over the course of decades, more than 50 dogs travelled into space. These dogs were usually strays and were subjected to endurance tests, such as confinement in small boxes for two to three weeks. Not all of them survived, but their sacrifice was viewed by Soviet researchers and scientists as important in understanding whether a human body would be able to survive similar conditions and long periods of immobility. The information gained after Belka and Strelka’s flight became crucial in determining the conditions for the first human flight to space.

Coming from a simple countryside family, Gagarin studied his way up to being accepted in an aviation college. Despite his excellent grades, he was almost expelled for failing to master a plane landing, but luckily, he eventually succeeded. In 1959 authorities began recruiting for the first manned flight to space, and Gagarin was selected alongside 20 other candidates. These candidates were subjected to rigorous training and a final examination that simulated a flight into space. 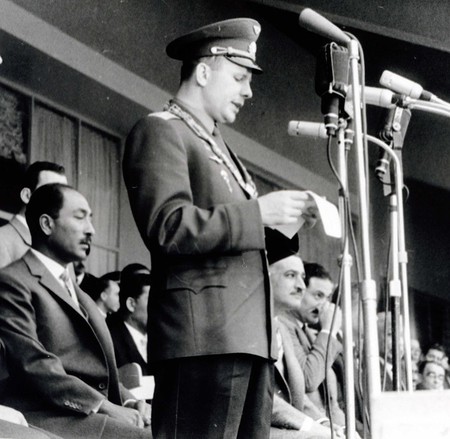 Fearing rumours that the Americans were also ready to send a person to space, the flight was scheduled for mid-April 1961, and Gagarin was the chosen astronaut. His final words before take off, ‘Let’s go’, have become iconic in Russia and have inspired generations of young dreamers. Gagarin completed an orbit around the Earth aboard the Vostok spacecraft and safely returned back to Earth. In Russia, April 12 is a day of national pride and remembrance of the heroism of Yuri Gagarin, the first man in space. His determination, fearlessness and charismatic smile earned him a special place in Russian hearts.

Valentina Tereshkova did not have a childhood that promised her fame and a future in space. She grew up in a remote Russian village with a father who worked as a tractor operator. She completed seven grades of school, worked at a factory and learned to play the domra, an instrument similar to the balalaika. Tereshkova’s selection into the group of first female cosmonauts was due to her hobby of parachuting. Out of hundreds of female parachutists, Tereshkova was among the five selected, and later was chosen as the final candidate. 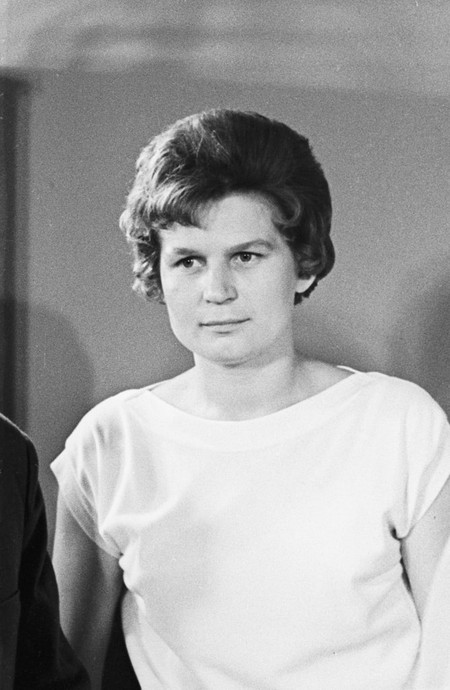 Her flight on the spacecraft Vostok-6 lasted three days. In an attempt not to worry her family, she told them she was heading out to a parachuting competition. Only later, after hearing it on the radio, did they realise that she was actually in space. After a successful landing, Tereshkova began training a future generation of astronauts. She has orbited the planet 48 times and remains the only female astronaut to fly a solo space mission. She is now retired, but leads an active public life as a member of the Russian government.