The Mystery Behind Russia's Buddhist "Miracle" 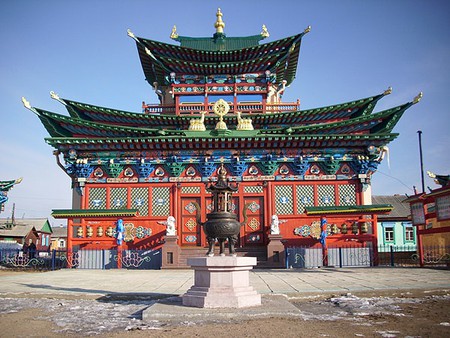 Every year, many devout Buddhists travel to the Russian Republic of Buryatia to pay homage to the exhumed body of Lama Itigilov. The corpse has been miraculously resistant to decay for over 90 years, and scientists cannot explain why. Here’s the story behind the Buddhist miracle in Buryatia.

In the main temple hall of a monastery complex in Siberia, a figure in orange robes sits in the lotus position. From a distance, he looks like he’s in a deep meditative state. But look a little closer, and you’ll see the hollowed eye sockets and bloated cheeks of a corpse, formerly the Lama of Tibetan Buddhism in Russia, Dashi-Dorzho Itigilov. 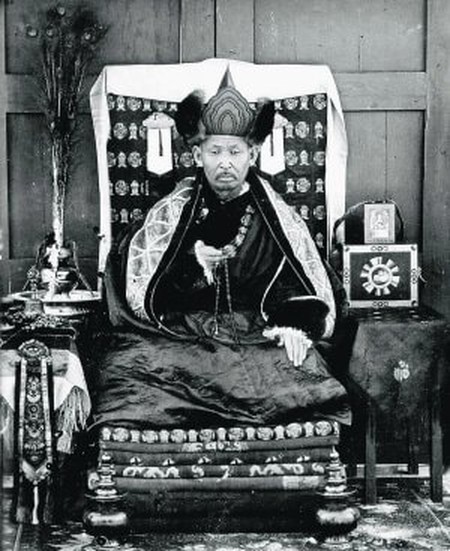 From records, we know that Itigilov was born in the countryside of Buryatia, an Eastern Siberian Republic of Russia. He lost his parents at a young age, which caused him to start working fairly early – herding sheep. At the age of 15, the young Itigilov decided to join the Anninsky Monastery, where he was granted a scholarship to study. Over the course of twenty years, he studied various subjects, learning Tibetan and Sanskrit, which enabled him to read Buddhist scriptures. Eventually, he began teaching in and serving the Buddhist community.

Itigilov gradually rose to the top of the religious hierarchy in the region. He was well-respected among the laypeople of Buryatia. He led an active social life, helping local causes and leading people spiritually. During the First World War, he carried out fundraising campaigns to help supply the soldiers with food and clothing. He also set up a medical centre at the frontline. In 1911, he was chosen to become the 12th Khambo Lama of Eastern Siberia, making him the religious leader of Russian Buddhists. He was even invited to St Petersburg, then Russia’s capital, to celebrate the 300 years of the Romanov dynasty and to conduct a special ceremony in the St Petersburg Datsan. 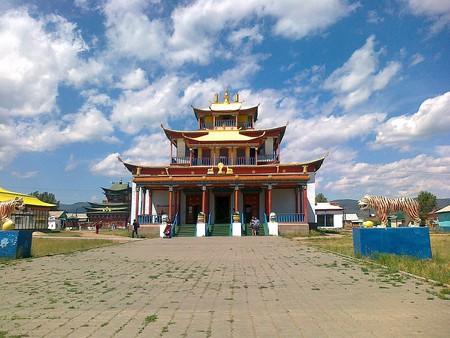 Like many other notable Buddhists, especially the Buddha himself, Itigilov knew when he was ready to leave the world. In 1927, he gathered his students and told them his last wish – to have his body exhumed after 30 years. Itigilov passed away, seated in a state of deep meditation. He was buried in a pine tree box sitting up in the lotus pose and, according to his wishes, his body was exhumed 30 years later. Miraculously, his body was still intact. A group of lamas changed his clothes and buried him again, only to be exhumed once more in 1973. Finally in 2002, it was decided that Ivolginsky’s body would be brought overground permanently, so that believers could come and admire the miracle of his perfectly preserved body.

Scientists and doctors sought formal permission from the Buddhist authorities to study the body. Once it was granted, their findings revealed one formal conclusion – the man is indeed dead, as his body temperature is very low. The body is still very well preserved: the muscles, joints and skin are still intact, although there has been some damage caused to the skin from salt that, according to some witnesses, was inside the Lama’s burial box. Currently, any examination of the body has been halted, with no concrete explanation of how his body has survived. For now, perhaps, it may be just as well that we believe in something magical.