The Most Beautiful Stars of Soviet Cinema 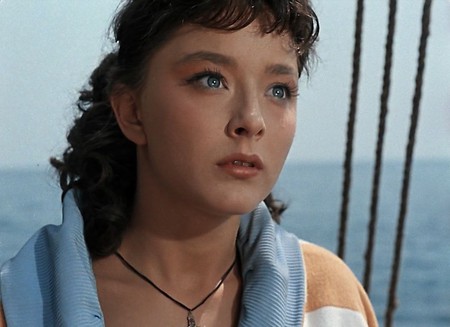 The iron curtain effectively prevented Soviet cinema-goers from watching foreign films – with only a few exceptions – and so they channeled their need for idol worship into the domestic box office, resulting in their very own Audreys and Elizabeths. Read on for the ultimate guide to the most beautiful stars of Soviet cinema.

Known for her iconic portrayal of Aksiniya in the epic And Quiet Flows the Don, Elina Bystritskaya still remains one of the brightest stars of Soviet and Russian cinema, despite having made only 19 movies. Born in Kiev in 1928, she first started acting in a student theatre and got her first film role in 1950. Eight years later she was cast to play Aksiniya by Mikhail Sholokhov himself – the author of And Quiet Flows the Don. An actress of Moscow’s Maly Theatre, her other notable works in cinema include Everything Remains for the People and Dobrovoltsy. 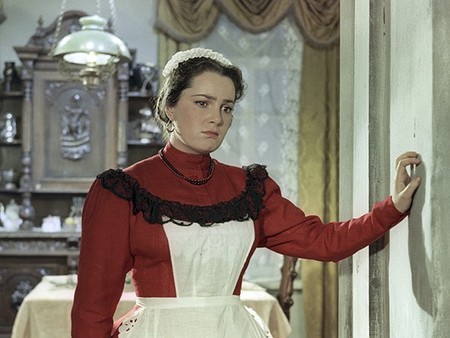 Daughter of the famous Soviet singer-songwriter Alexander Vertinsky, Anastasiya rose to stardom at the age of 16, when the film director Aleksandr Ptushko chose her for the role of Assol in Scarlet Sails, a romantic drama based on the eponymous novel of Alexander Green. A year later she starred in the 1962 box-office hit Amphibian Man, with her performance highly praised by critics, but it was the the role of Ofelia in the 1964 Grigori Kozintsev’s Hamlet, that became a turning point in her career. In the following years she made several exceptional appearances in films and on stage, but in the late 1990s became disillusioned with the state of cinematography in Russia and retired. 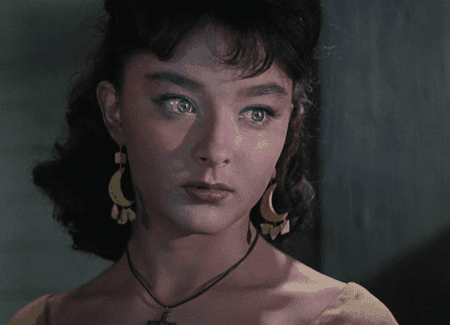 Irina Skobtseva made her acting debut in the 1955 Sergei Yutkevich’s drama Othello, which brought her to the attention of the 1956 Cannes festival jury. In 1957 she joined the troupe of the National Film Actors’ Theatre and has remained there ever since. Out of her multiple film roles, she’s particularly remembered for playing Elena Kuragina in the war drama film War and Peace, alongside her husband Sergei Bondarchuk. 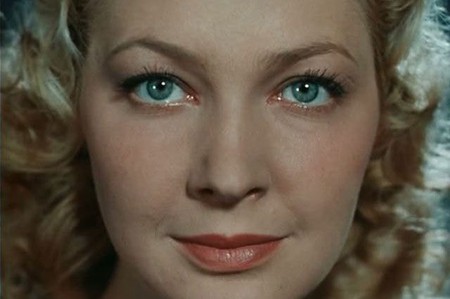 Often called the ‘Russian Audrey Hepburn‘, Tatiana Samoilova was mostly known abroad as the actress who starred in the only Soviet film to have won the Palme d’Or. Indeed, in 1957 she was cast to play Veronica in a heart-wrenching war drama The Cranes Are Flying, which brought her overnight success, despite being only her second film. Another role that gave her a chance to shine was the leading female character in Anna Karenina, based on Tolstoy’s romance and came almost 10 years later. In 1980s she retired from acting, but made several appearances in TV shows later in her life. In 2014 Samoilova died from coronary heart disease at the age of 80. 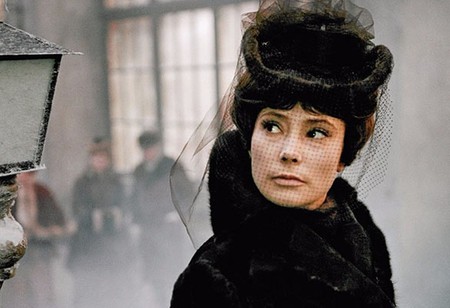 An actress and singer of Ukrainian descent, Lyudmila Gurchenko rose to prominence after starring in 1956 Eldar Ryazanov’s musical-comedy Carnival Night. The then-21-year-old actress with a sweet soprano voice and the smallest waist in the USSR immediately reached a cult status. However after the head-spinning success of her first movie she mostly appeared in supporting roles and had to wait for 20 years to get the part that did her acting talent justice. Favored by both directors and audience, Lyudmila Gurchenko had been the prima donna of Soviet and Russian cinema up until her death in 2011. 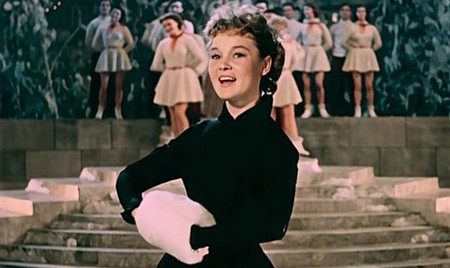 The wife of the famous Georgian film director Eldar Shengelaya, the exquisitely beautiful Ariadna Shengelaya was also known as the face of aristocracy in Soviet movies. Having made 33 films between 1957 and 1997, she portrayed some of the most exciting female characters of classic Russian literature, such as Tatyana Larina in the 1958 costume drama Eugene Onegin, Evgenia Grandet in the 1960 film Garnet Bracelet, based on the novel by Alexander Kuprin, and Duchess Mary in the 1966 picture Shot. 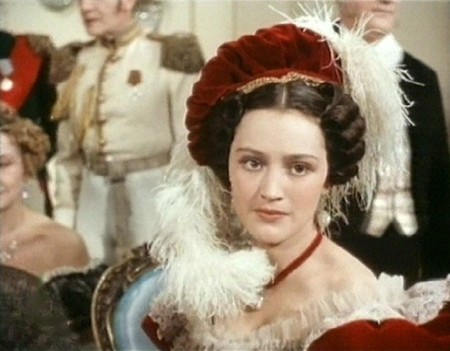 Angelic beauty and rare dramatic talent brought 18-year-old Irina her first role in the TV mini-series The Ordeal, based on the epic by Alexey Tolstoy. Her successful debut was followed by s series of roles in box-office blockbusters, which made her one of the most popular Soviet actresses at the time. Since the 1990s she’s made only a few films, instead working mostly with the Lenkom Theatre. 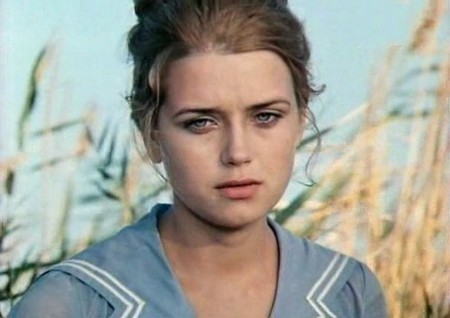 A former child actor, Tatyana Drubich made her feature film debut at the age of 12. Two years later she starred in the award-winning romance One Hundred Days After Childhood, directed by Sergei Solovyov, whom she married in 10 years later. However, instead of pursuing a full-time acting career, she chose to become a doctor. Between 1974 and 1997 she appeared in 18 films, including the cult 1987 Assa and 1989’s Black Rose Is an Emblem of Sorrow, Red Rose Is an Emblem of Love. 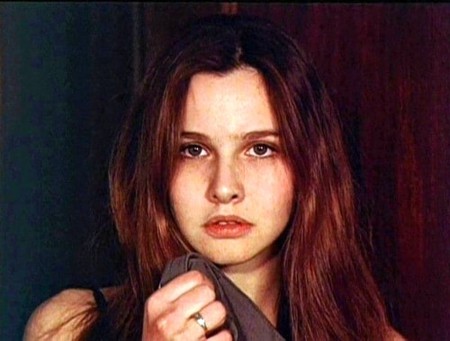 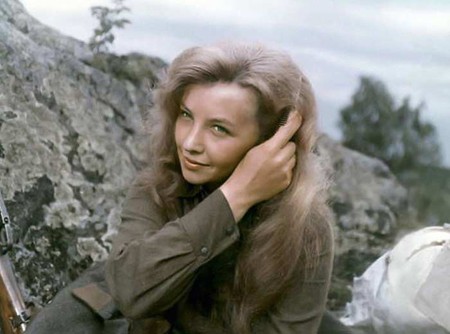