The Most Beautiful National Parks in Russia 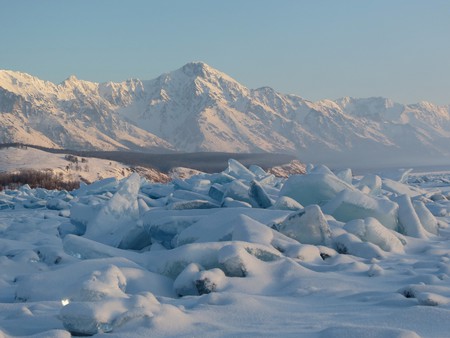 Picturesque lakes, green mountains, volcanoes, beaches and rock cover the massive area of the Russian Federation. The country is spread across different climatic areas, which is what makes its terrain so unique. Here are a few of the most beautiful natural areas visitors should be sure to see.

Ruskeala Mountain Park is in the republic of Karelia in Northern Russia, very close to Finland. The park is famous for the countless local trees and plants, wild animals and beautiful aerial views. The Blue Highway, one of the most popular tourist routes in Europe that links Russia to Finland, goes straight through Ruskeala. 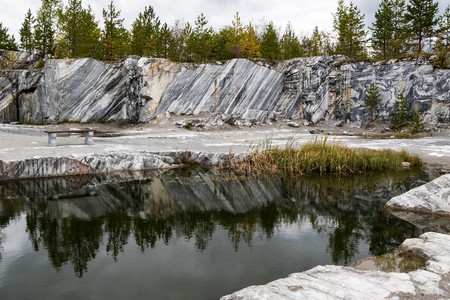 Sinskie Stolby Nature Reserve is in the Republic of Sakha, Yakutia, and is famous for its geological value in Russia. The reserve welcomes tourists annually from mid-April to mid-September.

Sinsk, The Republic of Sakha, Russia 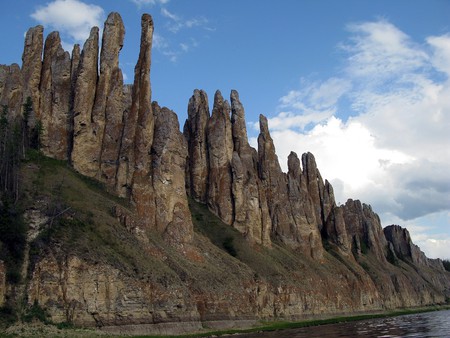 Tourists flock to Kamchatka Peninsula each year for its famous wild nature, deep rushing rivers, beautiful hot springs and high snowy peaks. It’s not easy to get here, but there’s a reason the desire to visit this picturesque part of Russia is only increasing.

The Kamchatka Volcanoes are near the city of Petropavlosk-Kamchatsky and represent a large group of various volcanoes situated on the Kamchatka Peninsula. The peninsula has approximately 162 volcanoes, 29 of which are still active and are part of the Ring of Fire, where the Eurasia tectonic plate meets the North America and Pacific plates. Six of these volcanoes are listed as UNESCO World Heritage sites. 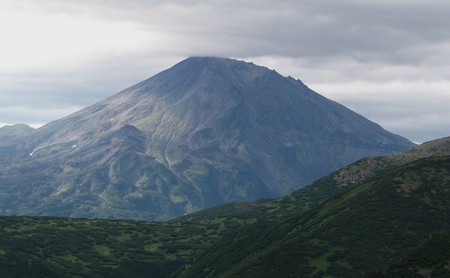 Home to the biggest lake in Russia, Lake Baikal, the Baikal Nature Reserve is in the southern part of eastern Siberia bordering the city of Irkutsk and the Republic of Buryatia. The lake is considered the oldest and deepest freshwater lake on the planet. Wild animal life around the lake is quite rich and varies from area to area. 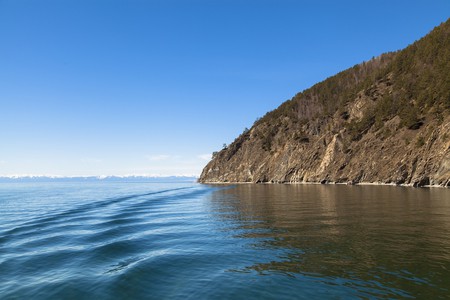 Altai Tavan Bogd National Park is home to the Altai Mountains, which are famous for the picturesque views and location. The mountains, which are mostly of volcanic origin, go through Russia, China, Kazakhstan and Mongolia and are the highest in Siberia. 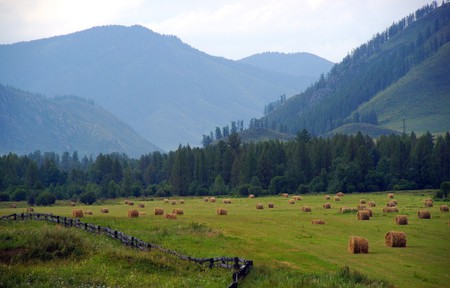 Ostrov is in north-east Moscow and stretches to kilometres of forests that are full of local animals. This is a perfect getaway just outside Russia’s capital, but be sure to visit during the day, as the area becomes a bit dangerous at night. 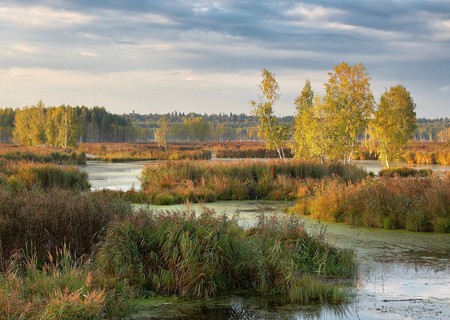 The Shulgan-Tash Nature Reserve is part of the UNESCO-listed Bashkir Ural in the South Urals in Bashkortostan. The territory is quite wide and full of archaeological, natural and cultural monuments. 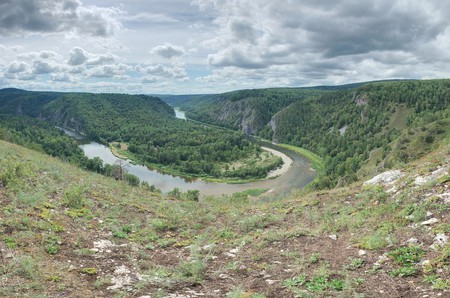 Zuratkul National Park is in the southern Urals and provides its visitors an opportunity to visit the hidden forests and to view animal wildlife. Visit in the summer and spring seasons. 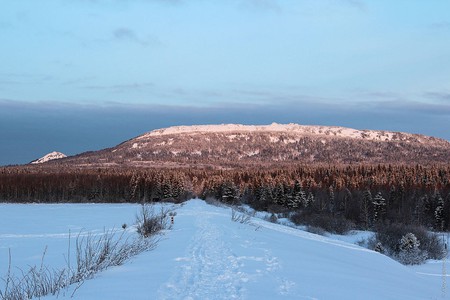 Taganay National Park is in the Ural Federal District of Russia, close to the city of Chelyabinsk. It is famous for its unique natural beauty, which can be best appreciated in the summer. The park is home to many wild animals and various species of plants and trees and has several hidden and untouched eco-systems, including tundra, meadows, forests and sparse woodlands. 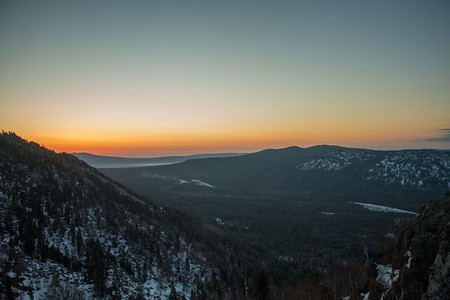