The Moscow of Mikhail Bulgakov 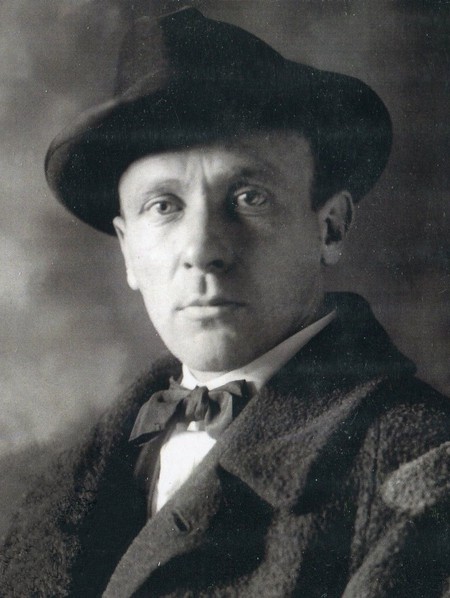 In September of 1921, 30-year-old former doctor Mikhail Bulgakov arrived in Moscow from Kiev with a burning literary ambition. In the following 18 years he became a great writer, with Moscow often referenced in his work. Here are the top spots in Moscow to follow in the footsteps of Bulgakov.

The first place in Moscow that Bulgakov and his wife Tatiana Lappa called home was a room in a student dormitory on Pirogovskaya Street (now an office building), which they got with a little help from their relatives. Bulgakov didn’t mind – the couple had so little money, the writer couldn’t even afford a warm coat. When talking of his first year in Moscow later in life, Bulgakov alway said he was “freezing and running, freezing and running”. 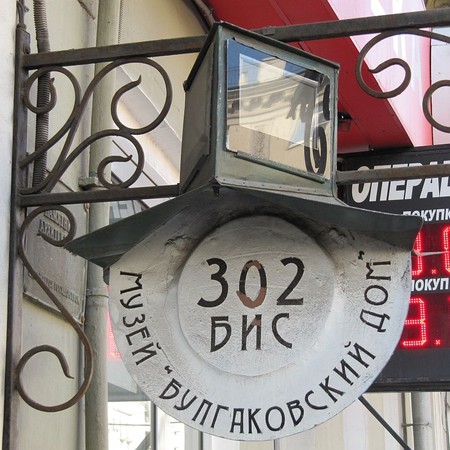 With no money and no belongings to speak of, Bulgakov immediately started looking for a job as a columnist or a reporter at local newspapers. Finally he got a secretary position at the literary department of the Main Political and Educational Committee of the Republic, supervised by Nadezhda Krupskaya – wife of Vladimir Lenin. In this spectacular building located in Sretensky Boulevard Bulgakov worked for several months, writing meeting minutes and creating slogans. 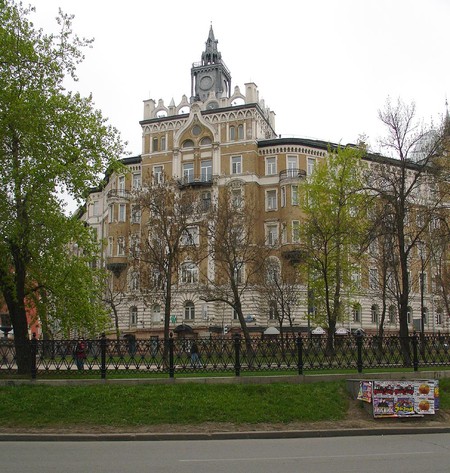 The “Bad Apartment” in Bolshaya Sadovaya

In October 1921 Bulgakov’s sister left Moscow for Kiev and assigned her apartment number 50, located in Bolshaya Sadovaya, to the writer, now known as the ‘bad apartment’ from his work Master and Margarita. Bulgakov had to cut through a lot of red tape to get that apartment – he even wrote a pleading letter to Nadezhda Krupskaya, whose interference helped resolve the issue in the writer’s favor. However the desired apartment turned out to be a bad one indeed: escapades of Bulgakov’s neighbors – a bunch of fighting drunks and a prostitute – inspired short stories № 13 – Elpit Rabcommune and Moonshine Lake, while the apartment itself was portrayed as the devil’s residence in Master and Margarita. 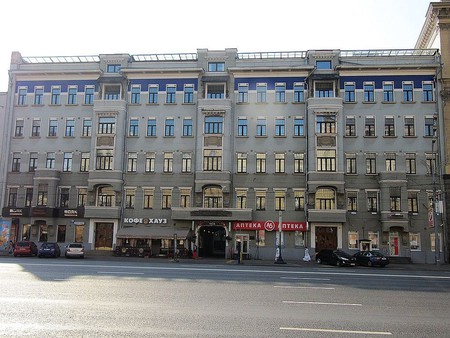 In 1924 Bulgakov gladly left the apartment in Bolshaya Sadovaya and settled in Prechistenka Street. The writer was not only eager to get out of the ‘bad apartment’, he was happy to be closer to his friends, who lived in this area, and whose homes found their way into Bulgakov’s books. Exploring the bystreets of Prechistenka, you can spot two houses from Bulgakov’s Master and Margarita: house number 9 in Mansurovsky Lane, where the Topleninovy brothers lived, inspired Master’s basement, and house 12 in Pozharsky Lane is the very building poet Ivan Bezdomny stumbled in when chasing Voland.

In the seven years the writer spent on Bolshaya Pirogovskaya in a three-room round floor apartment, he created his plays On the Run and The Cabal of Hypocrites; worked on Molière; and wrote the first draft of Master and Margarita before burning it. Here, after multiple pleas for emigration, he had a phone call from Stalin, after which he was granted a position in the Moscow Art Theatre. Bulgakov’s former apartment is being renovated to become a museum. 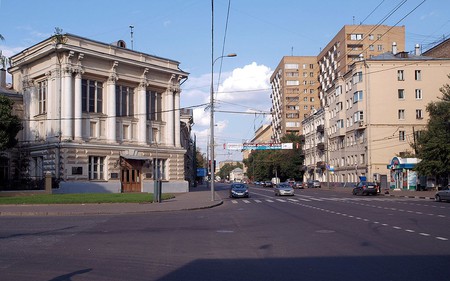 Bulgakov’s final address and the first home he owned was an apartment, where he worked on his most read work Master and Margarita. Located in Nashchokinskiy Pereulok, the property was demolished in 1976.