The Mari People: The Last Pagans Of Europe 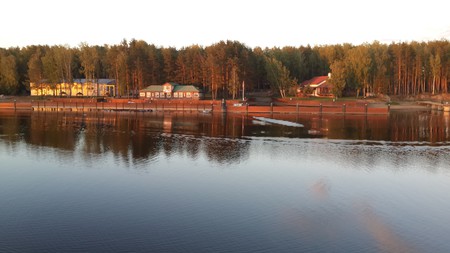 The Mari people are an indigenous group, recognized as the last surviving Pagans of Europe. Having suffered years of oppression through Soviet secularism and facing an ongoing threat from the current government, the Mari people are unique and strong. Their religious rituals are characterized by harmonious devotion to nature and are at the core of their traditional and enduring practices.

The Mari people reside in the Eastern European plain of Russia in the Mari El Republic, approximately 850km east of Moscow. The republic is one of 85 federal states within Russia. As a constituent state, the republic holds administrative jurisdiction over the geographical territory. The largest river in Europe, the Volga, runs through their land, and the Mari people define themselves by their unique and intimate connection with nature. Of Finno-Ugric origin, they exist in two distinct groups: highlanders and lowlanders. Both speak different languages and live in distinctly separate regions, yet are united in the practice of the same rituals under the same Pagan belief system.

Insisting that their faith is the world’s oldest, the Mari people have carried out the same rituals in praying to the gods for centuries. Communal religious practice takes place in the grove as opposed to the Church. The religion revolves around the worship of the forces of nature and heavily emphasizes man’s respectful relationship with the natural world.

Before the widespread influence of monotheistic ideas in the 19th century, the Mari Pagans worshiped a number of gods, all as gods of elements of the natural world. Kugu Jumo acted as the main god, and the 12 other gods paid tribute to him. Now, it is more common to just worship one figurehead God.

A typical grove worship includes bringing all anxieties and grievances along to discuss with the priest, who then passes on the requests and desires of the individual to God. In the forests and along the river bank of the Volga, domestic sacrifices are brought along by the people. These sacrifices are most often geese, as they are considered the most sacred animal due to their ability to commune with earth, air, and water. The geese are calmed to ensure good wishes before they are sacrificed. The geese are cooked in huge industrial pots chained to the trees. The Mari people then communally cremate the skin, bones, and organs in bonfires at the grove in order to seek communion with nature. 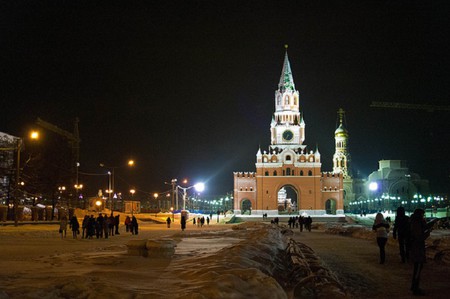 The identity of the Mari people is partially constructed through their existence as Europe’s last practicing pagans. After the Russian civil war, the Soviet regime enforced the notion of an entirely secularized state, preventing any spread of religious ideas and movements. The communist maneuver committed to a strongly atheist regime aligned with a materialist world view. The Mari people’s navigation through the world, on the other hand, comes primarily from their connection with nature. There is a distinct consensus of pride for the Mari in having maintained their religious community and practices while enduring years of discrimination and persecution.

As a result of such persistent persecution, the 1990s saw the Mari faith granted official religious status, recognized as one of the three traditional Russian faiths, alongside Orthodox Christianity and Islam. This was a triumph for the Mari people, as their cultural heritage finally received the recognition it deserved.

However, this acceptance was short-lived. On January 14th, 2001, Leonid Markelov took office, serving as the head of the Mari El Republic. Once again, the Mari people were confronted by a new wave of discrimination and cultural oppression, as the new president followed a hard-line policy against the indigenous minority. Supporting the anti-Western nationalism of Russian activist Vladimir Zhirinovsky, Markelov was determined to push for complete cultural assimilation and to ‘Russify’ the state. This process of Russification threatened the culture and language of all minorities in favor of more typically Russian traditions.

Within the first year, the Ministry of Education saw to it that all school curricula taught in the Mari language were shut down. Although the language had constitutional status as an official language of the republic, Markelov ensured that it was only to be taught as an elective in schools. He also endorsed a ban on the printing of Mari language opposition newspapers and terminated the employment of more than 80 ethnic Mari civil servants. 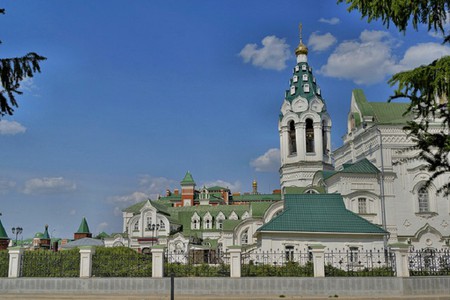 Continuing the struggle to maintain their identity, the Mari people responded to this attack on their culture through organized methods of cultural preservation and celebration. The Mari State University, in the republic’s capital of Yoshkar-Ola, now holds an annual Summer School organized by the Institute of National Culture and Intercultural Communication. The three-week program is advertised as an exploration of Mari culture in a ‘cozy and secure environment.’ The course allows students to study the unique language; they are taught to speak, write, and understand Mari speech, and they learn the traditional ways of life for the Mari people.

The students are encouraged to spend time by the Volga River and to connect to and feel the spirit of the Finno-Ugric minority. Classes are given at three levels: beginners, intermediate, and advanced. A typical day may include introductions to national cuisines, sightseeing of rural settlements and suburbs, and traditional Mari needlework classes. There are times set aside for prayer every evening, Mari haymaking and housebuilding classes, and a number of group excursions. 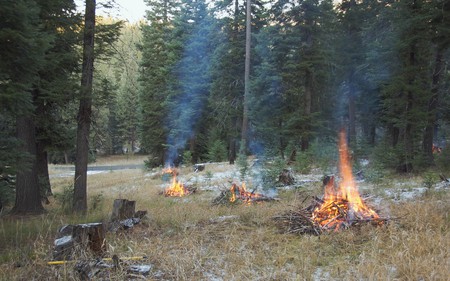 The Mari people have persevered through a dark and uncomfortable history of persecution and suppression of their nature-worshiping values. With Markelov still serving as head of the republic, the Mari people continue to face policies of Russification, and many ethnic activists live in fear of violence. Other Mari leaders have been subject to violence and persecution by the state. Yet the Mari community persists, chanting and praying to their gods en masse, in groves scattered along either side of the Volga River. The Mari culture endures.