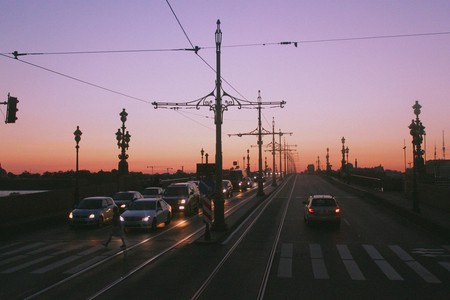 If it so happens that you are in St Petersburg for a longer period of time, it is well worth considering a weekend trip out of the city. St Petersburg is not only well connected to other cities in Russia, but it also offers a variety of overseas destinations within easy reach. Here is a selection of trips that will make for a perfect weekend getaway.

The first choice of weekend destination from St Petersburg is Russia’s capital, Moscow. The city has much to offer and will keep visitors busy not only for a weekend but for over a week. A trip to Moscow should start around the iconic Red Square where you can see the Kremlin and St Basil’s Cathedral and visit Lenin’s Mausoleum. There are many museums that cater toward the interests of art fans, history addicts and those with literature interests. If you’re pressed for time, the Tretyakov Gallery is the most renowned in Moscow, containing a large collection of Russian art. There are various ways to get to Moscow from St Petersburg, but the easiest and fastest is taking the high-speed train, Sapsan, connecting these two cities. 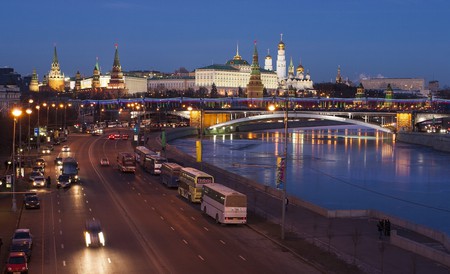 Veliky Novgorod is a city of great importance to the history of Russia. At its height, Veliky Novgorod was the capital of the Novgorod Republic, the cradle of Russian democracy. The city has also served as a defence line between Sweden and Russia. Numerous times the rulers of Novgorod have led their people into battle, often coming out victorious. Among the main landmarks of Novgorod is the Novgorod Kremlin, a fortress surrounded by a moat dating back to the 15th century. Novgorod is also home to one of the oldest cathedrals in Russia, the Cathedral of St Sophia, dating back to the 11th century. In a nutshell, there is much to be discovered here by history lovers. There are trains that travel between Veliky Novgorod and St Petersburg, with a journey time of around three hours depending on the number of stops. 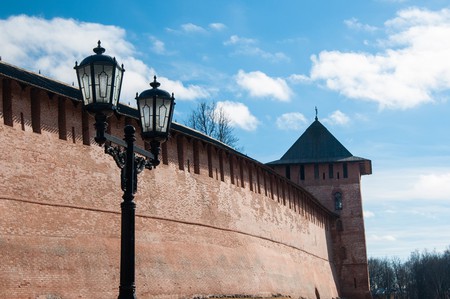 Pskov may be a small city, but it boasts hundreds of years of history. Pskov served as a cultural and religious centre, as many of rulers of old Russia were born here. Among the major landmarks is the undefeated Pskov Kremlin, which allegedly surrendered only once and only because of treason from within its walls. It also remains a centre for pilgrimage, as many Orthodox Christians come to worship the holy places here, such as the Pskovo-Pechersky monastery. Many literature lovers are also attracted by this destination to complete a literary pilgrimage. The Pushkinskiye Gori locality is located just outside of Pskov. It is the final resting place of renowned Russian poet Alexander Pushkin and also a place where he completed a number of his works. 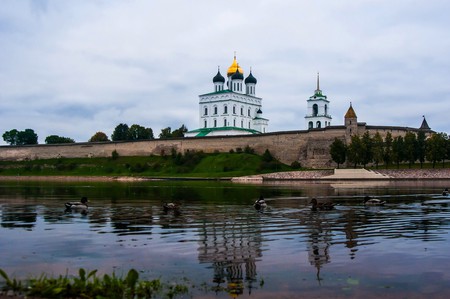 The route to Helsinki from St Petersburg is a very popular one. For instance, many Russians like to travel to Finland to go shopping, but many also appreciate a change of scenery for the weekend. Those who arrive by train (although there are many other ways to travel) will come into Helsinki central station. It is worth spending a day here exploring the city and admiring landmarks such as Helsinki Cathedral. An experience not to miss, though, is a trip outside of the cities to admire the beautiful nature of Finland. For tourists and locals, there are a number of spa hotels where you can unwind for a weekend, enjoy nature walks and simply the peace and quiet. In the winter, Finland turns into a winter wonderland. It is common practice to rent a cottage in the woods, where you can enjoy fun in the snow during the day and then unwind in the sauna in the evenings. 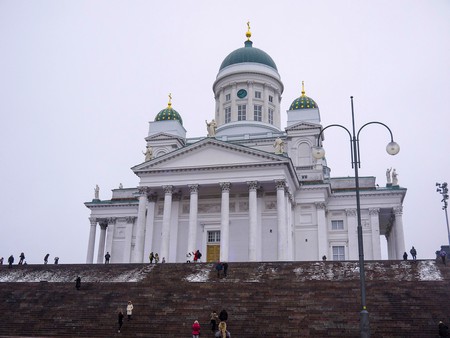 Although St Petersburg and Stockholm are not connected by land, it is still a very popular weekend getaway. Most visitors from St Petersburg come by ferry, spending one night in Helsinki prior to arriving. It’s a quick and convenient way to travel, and since you spend the nights on board, there’s no need to worry about accommodation. While you’re there make sure to wander around the hilly cobblestoned streets of the old city, popping into cafes along the way. Also if you’re travelling with kids, a popular attraction is the Vasa Museum housed in a 17th-century ship. And for the ABBA fans out there, Stockholm has an ABBA Museum filled with band memorabilia. 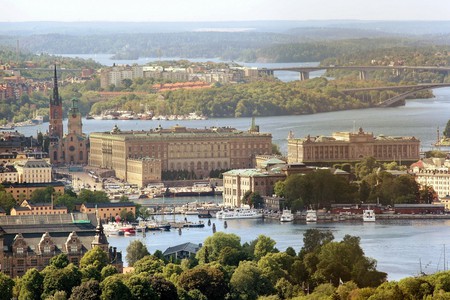 The capital of Estonia, Tallinn, is a historic city perfect for a weekend getaway. It contains a mix of medieval architecture combined with and modern food and restaurant scene. The highlight of a visit to Tallinn is walking through the historic city centre, where you can see the town hall, along with remains of the city walls and its towers. In the upper part of town, you will see the Toompea Castle, the seat of the Estonian Parliament. If you have an extra day to spare, travel outside Tallinn to spend some time enjoying nature and take leisurely strolls through the Estonian wilderness, admiring the forests and lakes. There is a selection of ways to get to Tallinn from St Petersburg, the most popular and cheapest being by bus. 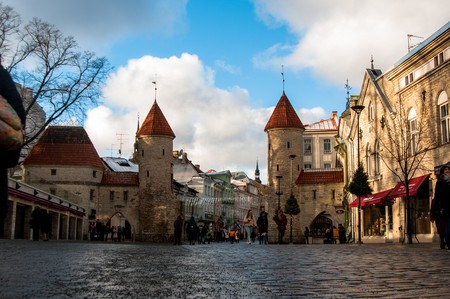 Minsk is a city yet to be discovered by tourists, making it a great place if you want to enjoy a new city without crowds of people at every landmark. In the daytime, you can enjoy walks along the river and admire the grandeur of the Soviet architecture, and in the evening discover new restaurants and bars. That being said, there are restrictions on foreigners travelling from Minsk back into Russia via road or rail. It is highly recommended to check with your local embassy before you travel. 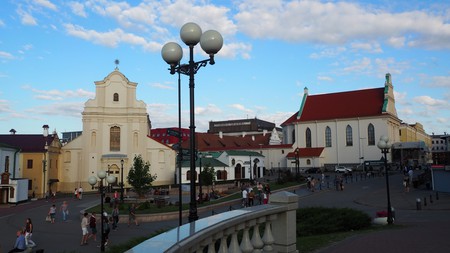 St Joseph Church in Minsk | © jackal007/Pixabay
Give us feedback