The Best Things to See and Do on Krestovsky Island, St Petersburg 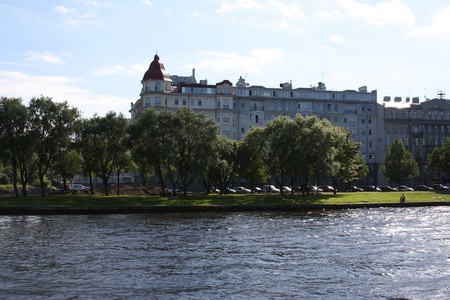 Krestovsky island doesn’t generally have a lot of cultural goings on. It is mostly a residential leisure area with high-end restaurants and lots of green spaces. Moreover, it is a great place to experience life as a local of St Petersburg since few tourists make their way over here. So hop on the subway and get to exploring.

In preparation for the FIFA Football Cup coming to Russia in 2018, a new stadium was built in St Petersburg. Although the Cup has yet to come, the stadium has been in operation since 2017 and will remain functioning in the future. One way to admire it is, obviously, from the outside, but also to come and cheer on team Zenith in their regular matches. Watch out for the overly enthusiastic fans though. It can get heated, especially when the local team doesn’t win. 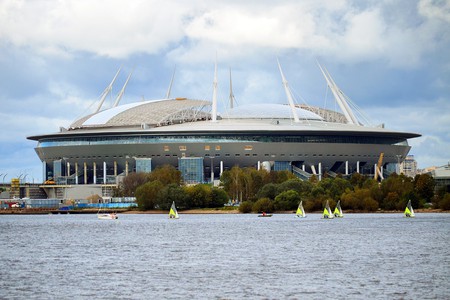 Sail in the Gulf of Finland

St Petersburg is a port city. Now there aren’t any cargo ships coming into the city, but cruise ships and riverboats are very popular attractions. If you’re looking to do some sailing toward the Gulf of Finland, the best place to start is Krestovsky Island. There are a number of yacht clubs located there. Mainly they serve as parking lots for lucky owners of personal yachts, but renting is, of course, also available. A costly affair, for sure, but even a walk along the marina where the yachts are parked can be pleasant on a sunny day. 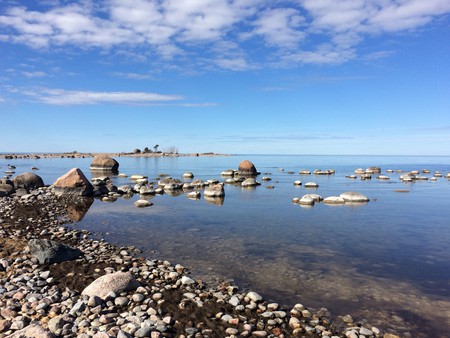 The Gulf of Finland | © sergeigussev/Flickr

Go to an amusement park

There are rides to suit everybody: some nice family ones and some fairly extreme choices. Unlike many popular amusement parks, the queues here are not too long, so it’s possible to try out all the rides. Sometimes even twice. The park surrounding Divo Ostrov is also great to cycle, walk around or rollerblade. It is very popular during the summer, especially for outdoor sports. During the winter, the park is closed. 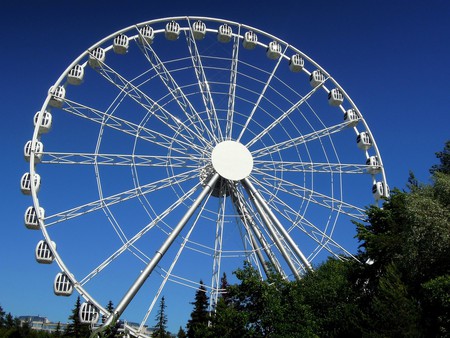 Enjoy a meal by the water

What Krestovsky island has in abundance are restaurants by the water. Many are styled to look like Russian country houses, or dachas, to make the day out feel like a mini-holiday. Among them is riverside restaurant Na Rechke, which is very calm and relaxing. For some more outdoor fun, try Villa Zimaleto or Sunday Ginza. They both have a beachfront terrace with chairs for sunbathing and space to enjoy summer sports. 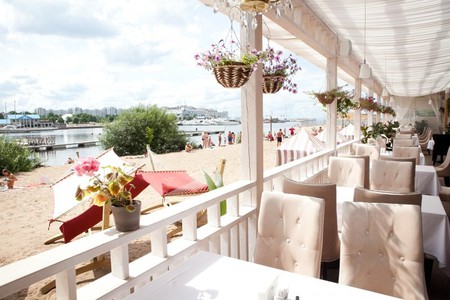 Yelagin island is a secluded oasis in the north of St Petersburg. The palace located on the island was reconstructed in the 19th century and was a summer home for the Emperor’s mother. Obviously following the revolution in 1917, all remnants of the imperial age were handed over to the public. Yelagin island is now the Central Park of Culture and Leisure ,with sporting facilities and playgrounds available. It is a popular destination for locals to come and enjoy outdoor activities. 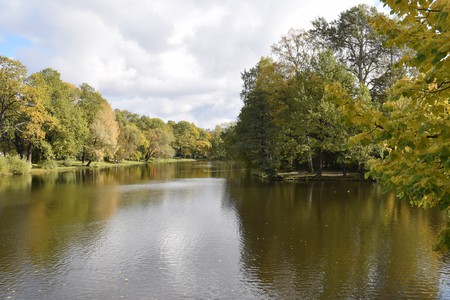 Drink a pint at the city’s oldest brewery

The brewery founded by two Germans Karl and Friedrich was founded as far back as 1724. They were the sons of a local Catholic pastor who were recruited by Peter the Great himself to start a brewing industry in the newly found capital, St Petersburg. Over the centuries the brewery received support from the government and was a place frequented by many notable people. It is now a multi-storey restaurant with its own special brews and a menu of German snacks to go with every pint. 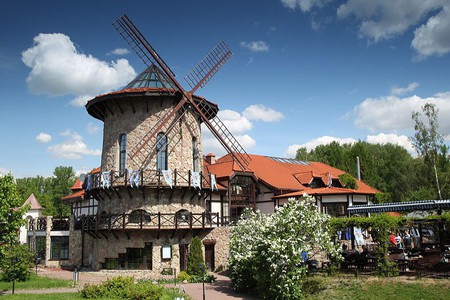 A piece of Germany in St Petersburg | © Karl and Friedrich

A treat for kids and adults alike. The dolphinarium features a show with dolphins and other marine animals as well as private dolphin swimming sessions. Dolphins will surely surprise you with their extraordinary intellect, play catch with you and take you for a ride. The session takes one hour, with half of that time spent in the water. It is only recommended for physically active people though and only children over the age of 12 are allowed in.

Dolphins in a pool | © Pixabay
Give us feedback